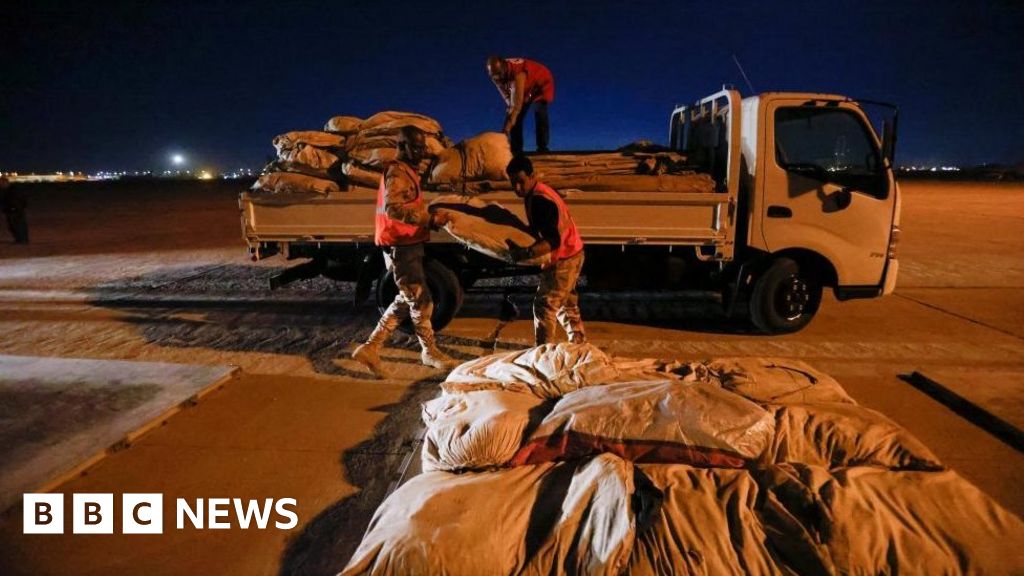 Turkey earthquake: The world rallies in the face of disaster 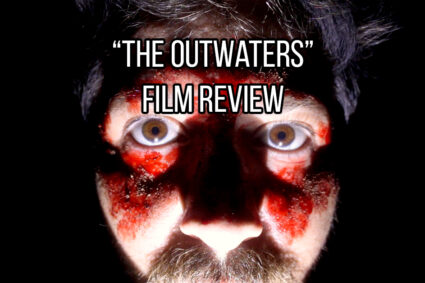 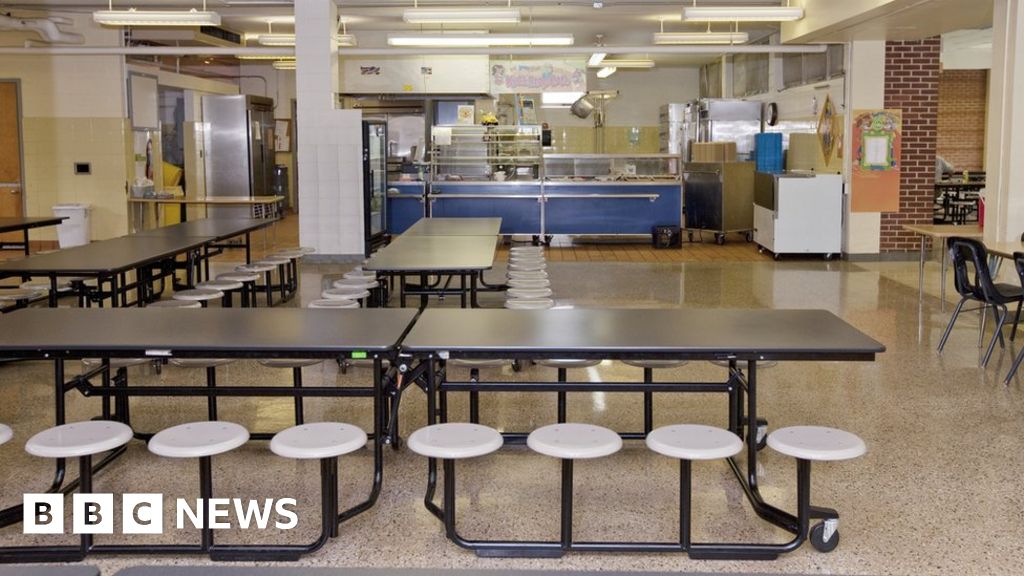 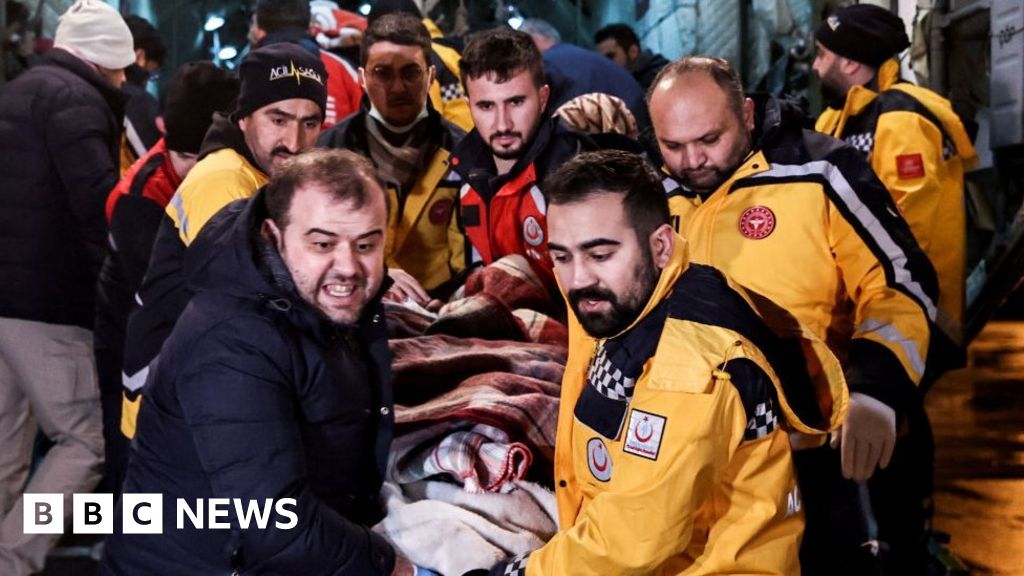 ‘Normal’ Things That May Actually Hurt You 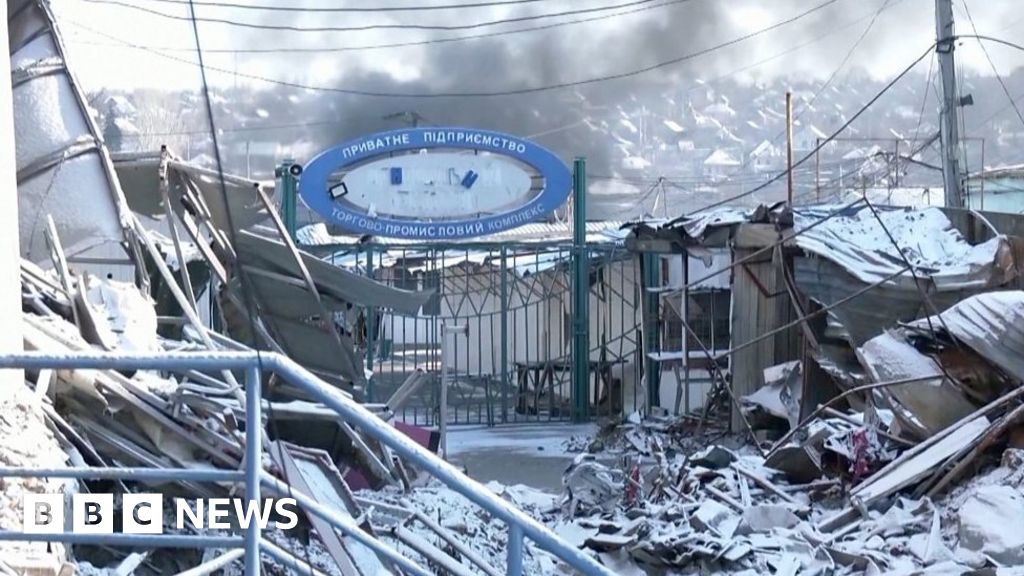 
Shellfire and attacks have taken place in the town of Bakhmut on Orthodox Christmas, despite ceasefire claims.

Russian President Vladimir Putin said he had ordered his forces to pause attacks for 36 hours.

But Ukrainian authorities say three people were killed on 6 January.

Russia insisted its forces had been observing the ceasefire while repelling Ukrainian attacks.