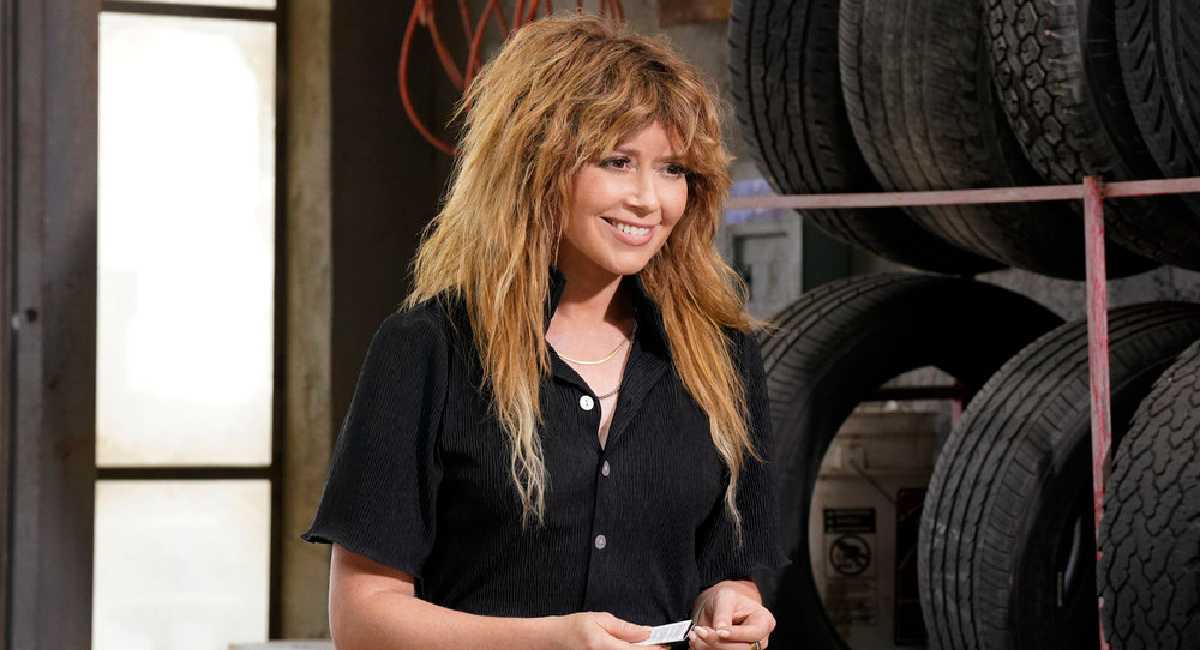 The filmmaker, who made his name with Sundance sensation ‘Brick’, has often tackled mysteries in his work, most notably with the two ‘Knives Out’ movies, in which Daniel Craig’s smart sleuth Benoit Blanc uncovers dastardly deeds among spoiled rich folk (in the 2019 original) and weird influencers (in last year’s follow up).

Along with an abiding affection for Agatha Christie and other mystery writers, Johnson has often professed his love for TV series such as ‘Columbo’, where Peter Falk’s scruffy, genius detective first befriends and then unmasks killers. 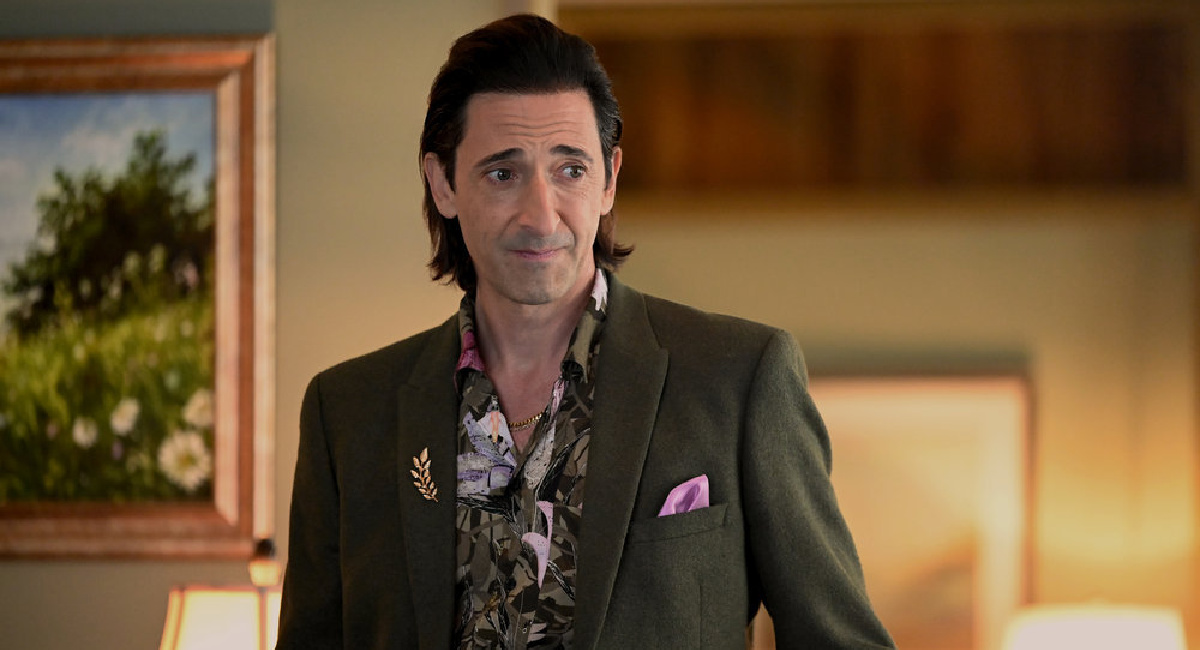 ‘Poker Face’ channels the latter, featuring Natasha Lyonne as Charlie Cale, a casino worker with a special gift—she can tell when people are lying. She can’t always figure out exactly why they’re lying, but she knows a falsehood, which has made her an enemy of the gambling boss, represented by casino boss Sterling Frost Jr, played perfectly by Adrien Brody in the premiere.

Despite his casino magnate father wanting Charlie away from the tables, Frost convinces Charlie that they can scam one of the “whales” (a big gambler who is now running private poker games from his suite) at the establishment with a rigged game. It all falls apart when Charlie’s friend Natalie (Dascha Polanco), a member of the housekeeping team, catches the whale with something illegal and goes to her boss, who has his enforcer Cliff Legrand (Benjamin Bratt) to kill the whistleblower and her deadbeat husband.

An impressive pilot sets out the show’s stall, introducing us to Charlie’s world––she lives in a trailer near the casino and tries to stay out of trouble––and then shattering it in the wake of her figuring out what really happened to Natalie. The resulting, potentially lethal blowback sends Charlie on the run, trying to stay one step ahead of Cliff, who is sent to find and silence her. 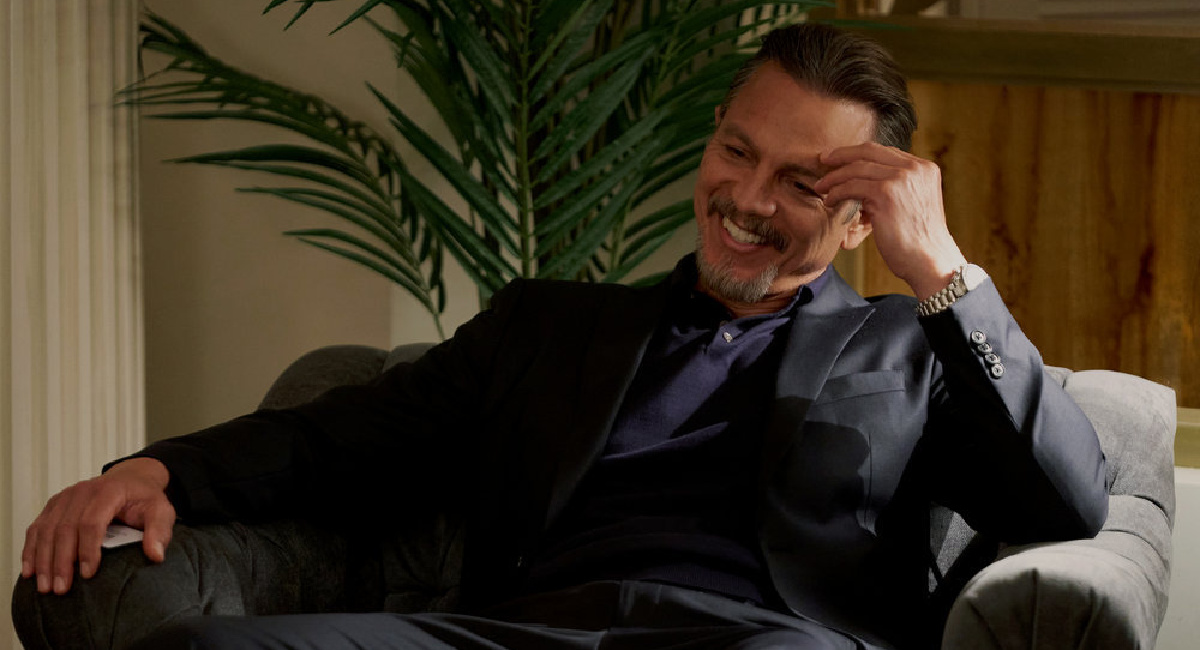 Thus the basic premise of the show, which finds Charlie traveling from place to place and stumbling upon liars, cheats and murderers wherever she goes.

As with ‘Columbo’s basic format, ‘Poker Face’ shows the audience exactly how the murder of the week went down before spinning the clock back a couple of days to reveal how Charlie came to be involved. And then it gets down to the meat of the series, to show Charlie investigating and then solving the murder.

In a neat twist, her own fugitive status means that the stories never get wrapped up in a neat bow with Charlie able to call the police. Doing as much as she can to stay off the radar (even getting money from an ATM is fraught with the risk that Cliff will be able to track her down), she accepts odd jobs, which leads to her being drawn into the mystery. 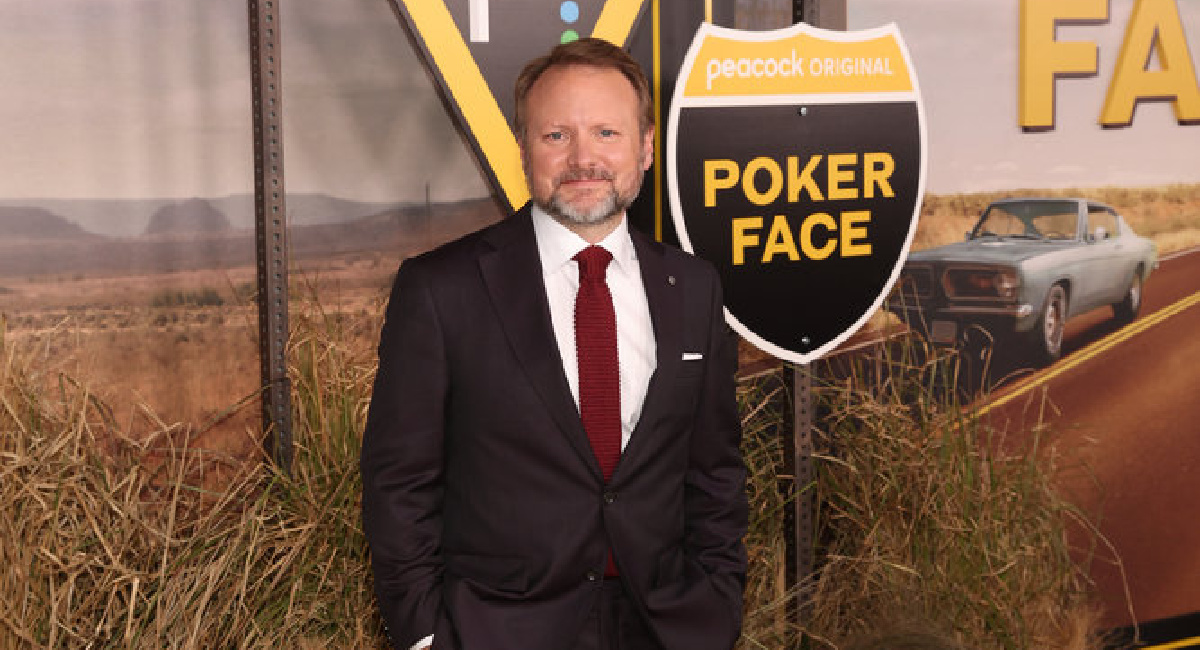 Rian Johnson, Creator and Executive Producer of ‘Poker Face’ at the Hollywood Legion Theater on January 23, 2023. Photo by: Jesse Grant/Peacock.

Because of that trick of showing how the murder plays out, ‘Poker Face’ falls into the category that’s less whodunnit and more “howcatchem”––Charlie rocking up and figuring out what’s really going on. Though the crimes are frequently ridiculous, there are still stakes to be found. And no one is coming to this show for gritty, overinflated “realism” as peddled by so many case-of-the-week shows cluttering up network television. It also looks great––no doubt helped by some of Johnson’s cinematic team crossing over. The mix of classic style and modern sheen works.

Charlie moving on each week like David Banner on TV’s ‘The Incredible Hulk’ means that Johnson and co. (he wrote and directed the pilot but worked on the series with showrunners Nora and Lilla Zuckerman) can rely on a rich field of guest stars.

Across the first six episodes provided for review, the stories include one set amongst a punk rock band (anchored by Chloe Sevigny as the bitter lead singer who is trying to tour again after working for years at a home improvement store), another at a care home for the elderly whose resident roster boasts the likes of former revolutionaries with a score to settle played by Judith Light and S. Epatha Merkerson. A highlight is an episode featuring Tim Meadows and Ellen Barkin as actors looking to revisit their glory days whose shared resentment just might turn deadly. 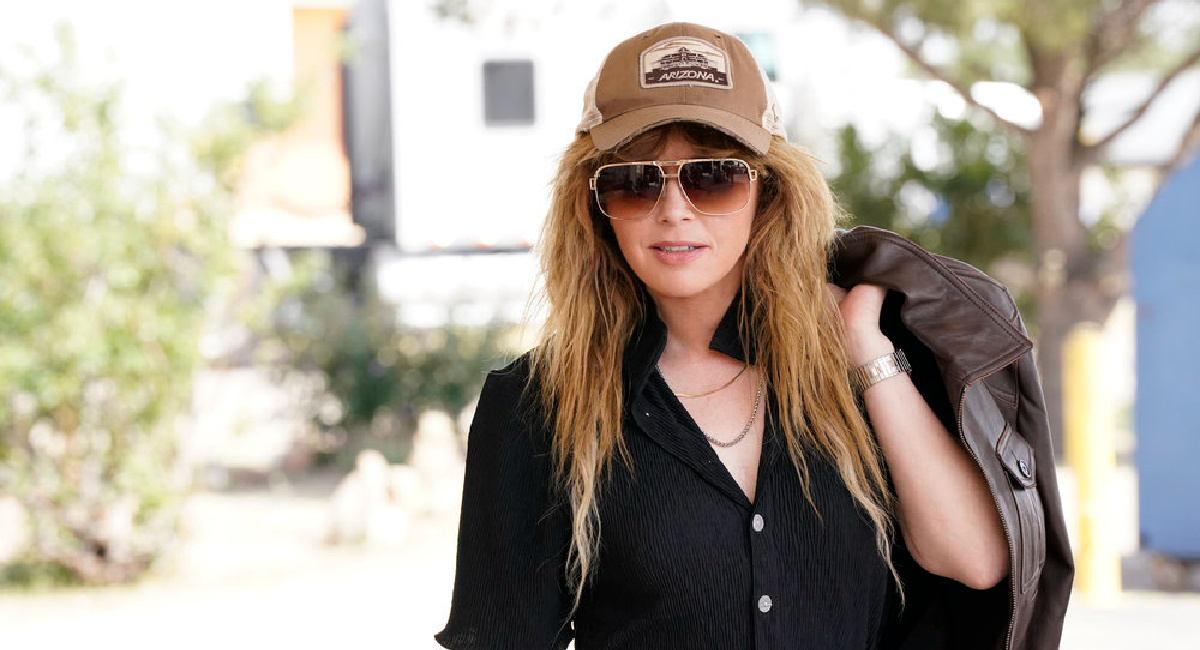 Lyonne has found a fertile creative ground in TV, between the likes of ‘Orange is the New Black’ and, more recently, the time-twisting ‘Russian Doll’. ‘Poker Face’ represents her latest captivating turn, playing Charlie with charm and intuition. Despite the constant specter of death (and the threat to her own life), she keeps it fun and light, proving to be a more than disarming anchor for the stories.

Though we’ve all gotten used to serialized shows being held up as the gold standard in the age of “prestige TV”, Johnson and his team definitely find something new in a seemingly old format. Procedural it may be, but ‘Poker Face’ is anything but a bluff. It’s more like a winning hand. 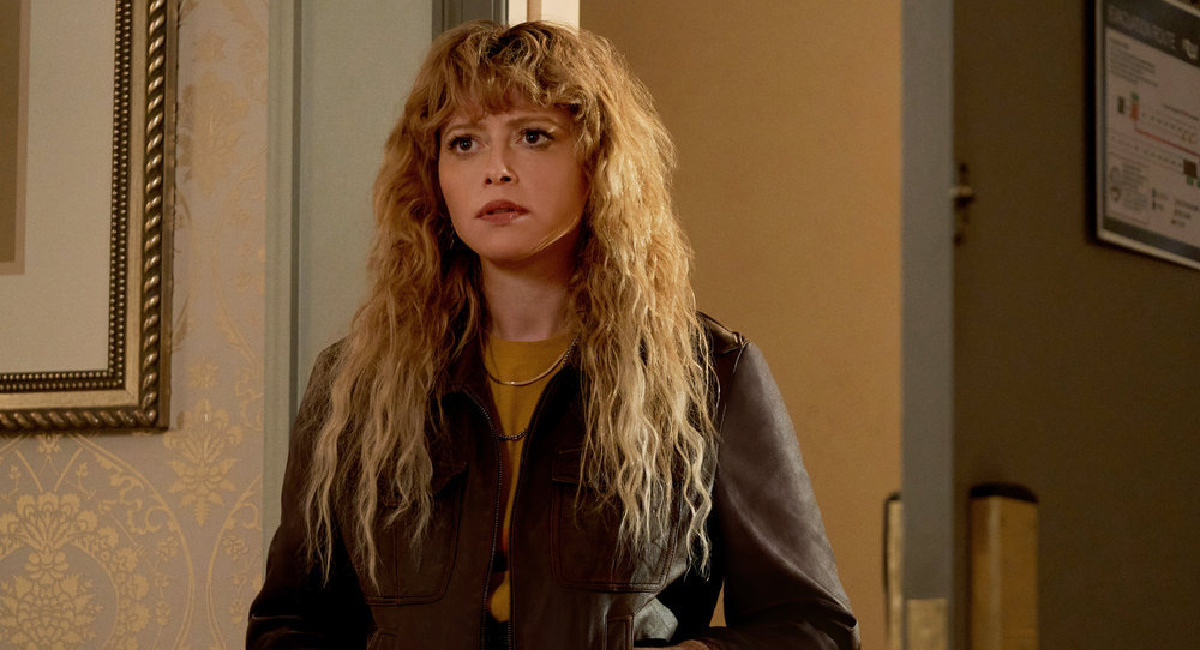