Anyone who has ever run over an animal will know how traumatic the experience can be, especially for the animal but also for the driver. And these are not isolated cases: in the USA alone, one million vertebrates die each year in collisions with vehicles. Roads and highways thus become an enemy of wildlife.

Moreover, deaths are only part of the problem: species have problems migrating, reproducing, or searching for other feeding areas, which is known as habitat fragmentation. This is what happened to the Los Angeles mountain lion population: besides the road accidents, it was forced into inbreeding because it could not move to other areas. It was the starting point of a great construction project: the largest wildlife bridge in the world.

The challenge of the 101 highway

The mountainous areas of Santa Monica in California, USA, cover more than 150,000 acres. These landscapes are home to a natural park where a rich fauna roams, including big cats, deer, snakes, lizards, and other creatures. The problem is that they are forced to cross the 101, one of the busiest highways in the country. It is estimated that some 300,000 vehicles travel through its ten lanes daily.

Among all these animals is a feline nicknamed the “Brad Pitt of the mountain lions,” although local scientists use a more aseptic name: P22. This animal has become a mascot of the area and has inspired several murals and even songs. It has also raised public awareness of the plight of the mountain lion. It is estimated that in the last twenty years, some twenty specimens have died after being run over in the 101, a very high figure considering that barely a dozen specimens remain in the area

With this starting point, public and private funds began to be raised to finance a new animal bridge. The total cost of the infrastructure, known as the Wallis Annenberg Wildlife Crossing, is estimated at $90 million. Work, which began on April 22, 2022, on World Earth Day, will be completed by early 2025. The result? The world’s largest wildlife bridge or overpass, stretching 210ft long and 165ft wide. However, size is not the unique thing about it.

From the beginning, the bridge developed by a studio specializing in sustainable architecture was conceived as a solution integrated with the landscape. In many cases, level crossings of this type are built with concrete and only serve as a place of transit. In contrast, the Wallis Annenberg Crossing, in addition to allowing animals to cross, will accommodate local vegetation thanks to its earthen cover.

Part of the preparations for the project consisted of studying the terrain and vegetation of the area to establish continuity. Specialists in various disciplines, including mycology, have been involved. Once completed, it will glide into the surrounding natural landscape. 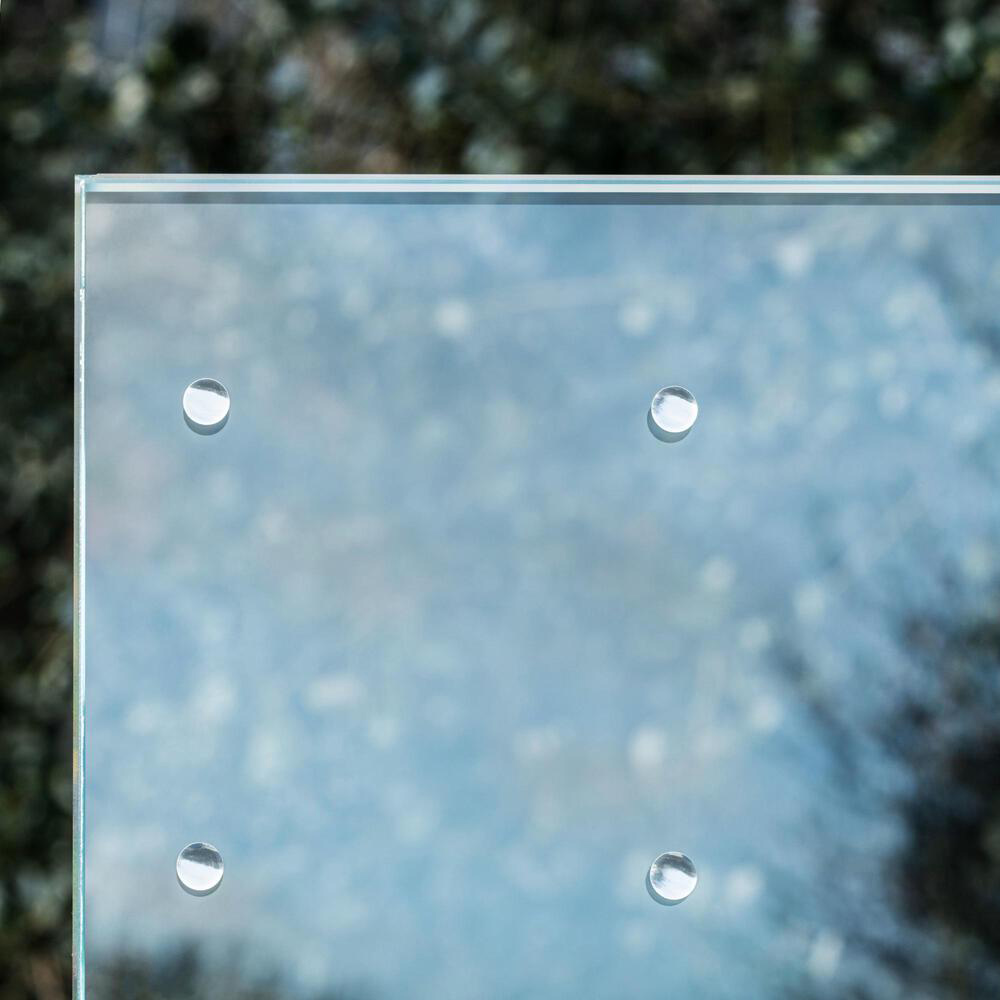 Road animal collisions present a challenge at ground level, but the dwellers of the skies also face difficulties. The American Ornithological Society (AOS) estimates that up to one billion birds die each year in the U.S. from impacts with building windows, especially glass skyscrapers. Given these figures, cities such as New York have already approved a directive to force the installation of glass to prevent this mishap in future buildings.

So far, the primary way to avoid these impacts was to apply ultraviolet filters and mark the glass, which was unsightly. Fortunately, a U.S. manufacturer has developed a new type of glass incorporating tiny “beads” visible to birds. Ninety millimeters in size, they are evenly distributed on an inner sheet of the glass pane. They are also compatible with other window treatments.

The aquatic realm also faces its architectural barriers. One example is fish species that migrate upstream annually to spawn, such as salmon, and the presence of dams can be disruptive to these migrations. How can this be solved? Several alternatives are being studied. One of the most striking is this salmon “elevator” installed in a dam in northern Spain, specifically in the Nansa river in Cantabria. In addition, an old fish ladder has been refurbished for the descent so that this species can complete its biological cycle.

Undoubtedly, one of the future challenges is moving towards more wildlife-friendly construction through architectural solutions and an increasing number of green spaces in urban areas. One of the most striking examples of vegetation integration we have seen recently, apart from the Los Angeles wildlife walkway, is the use of tree roots and branches to create living urban elements, such as bridges and walkways. In this article, you can learn more about that discipline, known as baubotanik.