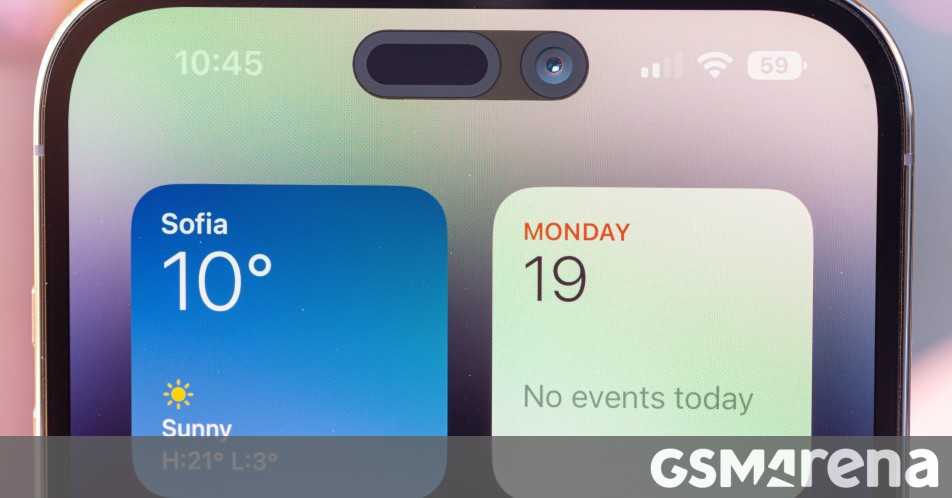 
According to a new report from The Elec, Apple is preparing to expand the Dynamic Island pill-shaped cutout from the iPhone 14 Pro series to all iPhone 15 models including the non-Pro iPhone 15 and 15 Plus. The new publication sites that Apple has already made orders to its component suppliers including Samsung Display which in turn ordered equipment worth KRW 24.1 billion ($19.3 million) from fellow South Korean company Philoptics. The order is reportedly for etching equipment used for the production of Dynamic Island displays.

Samsung Display is expected to contract more companies in the future to help manage the increased Dynamic Island display demand from Apple. Speaking of iPhone display tech, The Elec also believes that Apple may finally bring an Under Display (UD) Face ID solution for the iPhone 16 Pro series. No further details were shared on how the full-screen solution would be executed.

Older rumors suggested Samsung Display may partner with OTI Lumionics which is developing a new generation of UD camera with proprietary organic cathode patterning material for optimal clarity above the camera and sensors. These rumors speculated that we might see the UD Face ID solution on the iPhone 15 Pro series though that seems unlikely. 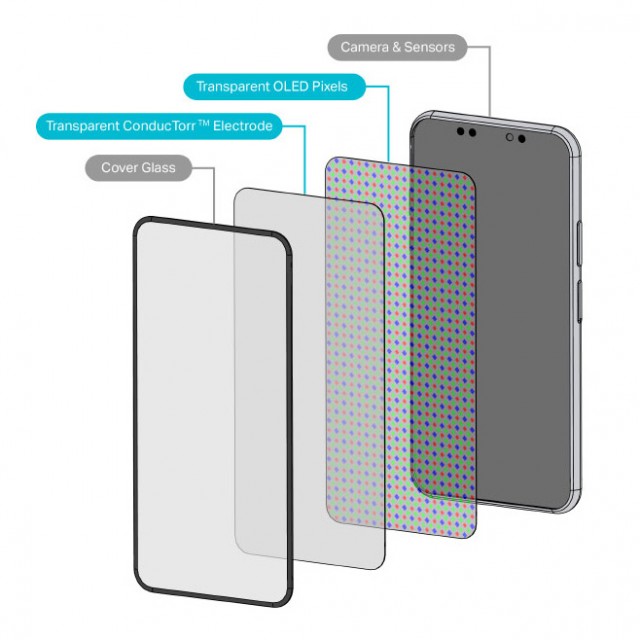 Apple has already begun trial iPhone 15 production in China according to recent rumors so we’ll likely get more details about them soon.