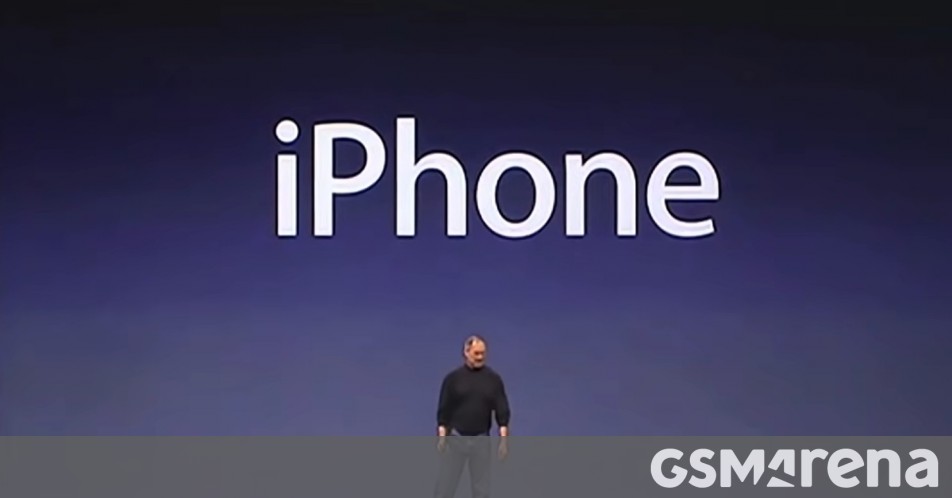 
Exactly 16 years ago Apple CEO Steve Jobs took the stage at MacWorld to introduce a brand new product – as Jobs described it, it was a widescreen iPod with touch controls, a revolutionary mobile phone and a breakthrough Internet communicator.

The iPhone would go on to eclipse the iPod music players, the last of which was discontinued last year. Not only that, but the iPhone is now Apple’s most important product by far. Look at the company’s most recent earnings report, the iPhone brought in a net $42 billion, more than the Mac, iPad and wearables combined.

On this day in 2007, Steve Jobs introduced the iPhone. pic.twitter.com/1QWsD9AvU1

Speaking of, the iPads branched off the iPhone and are currently the leading tablet in the world. The experience Apple gained while designing iPhone and iPad chipsets led it to break away from Intel and switch the Macs to ARM-based chips too.

The iPhone also became the heart of a rich ecosystem of accessories – from headphones to smartwatches – which bring in billions of dollars each quarter as well.

Love it or hate it, the iPhone has been one of the most influential products in the last couple of decades and has helped shape the mobile industry during that time.

So, let’s all wish the iPhone a happy birthday. If you want a hit of nostalgia, you can check out our Counterclockwise series – part 1 and part 2 – that chronicled the early days of the iPhone.