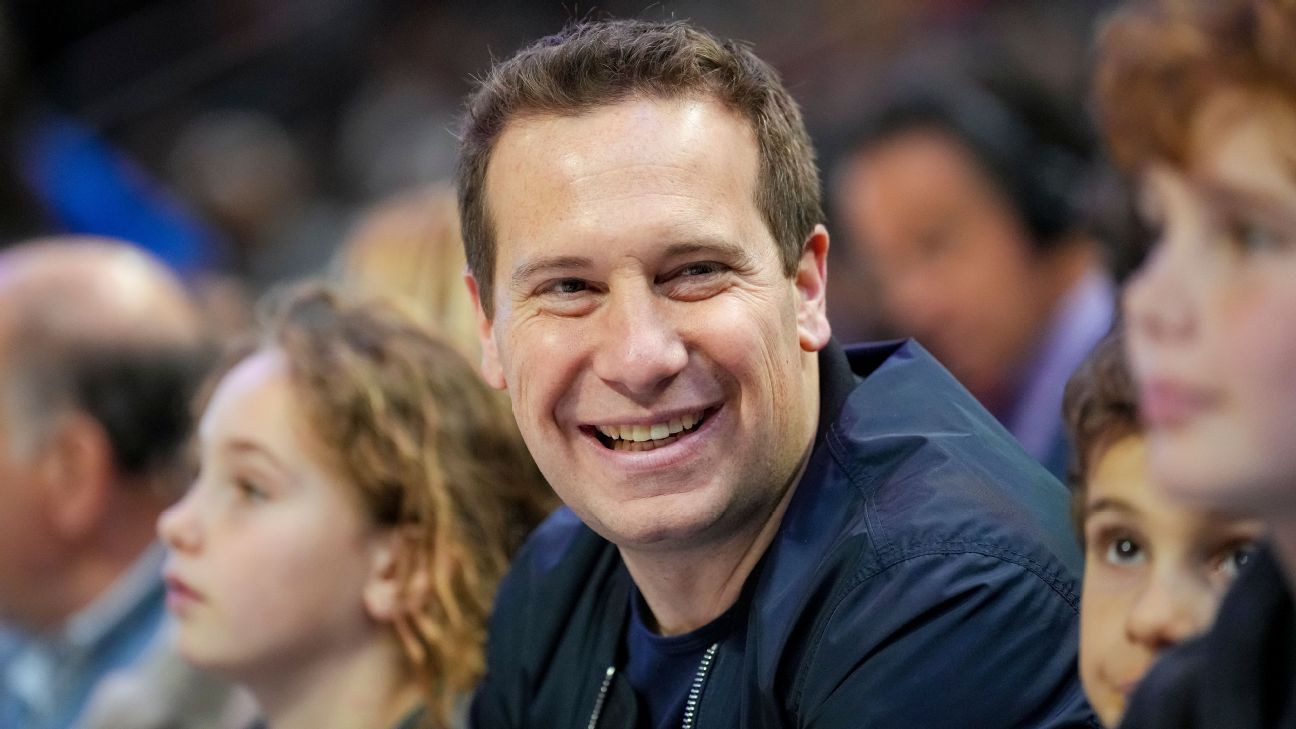 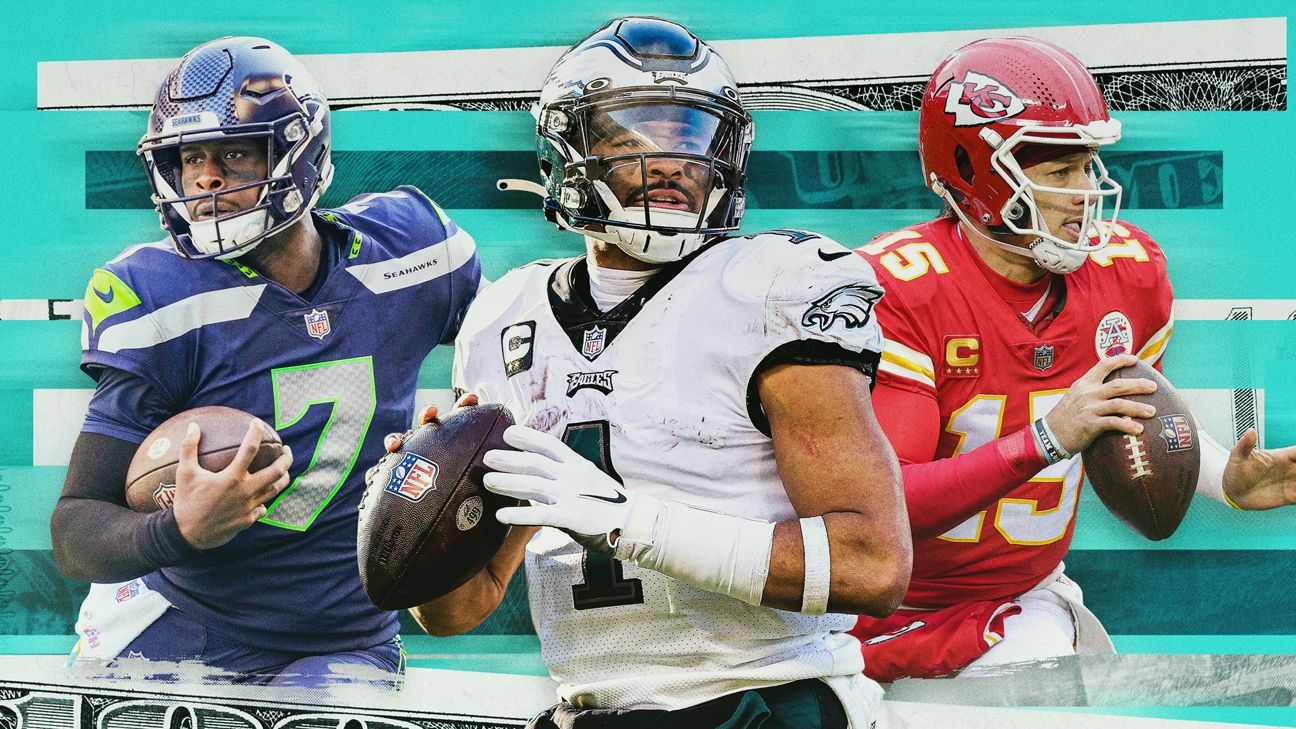 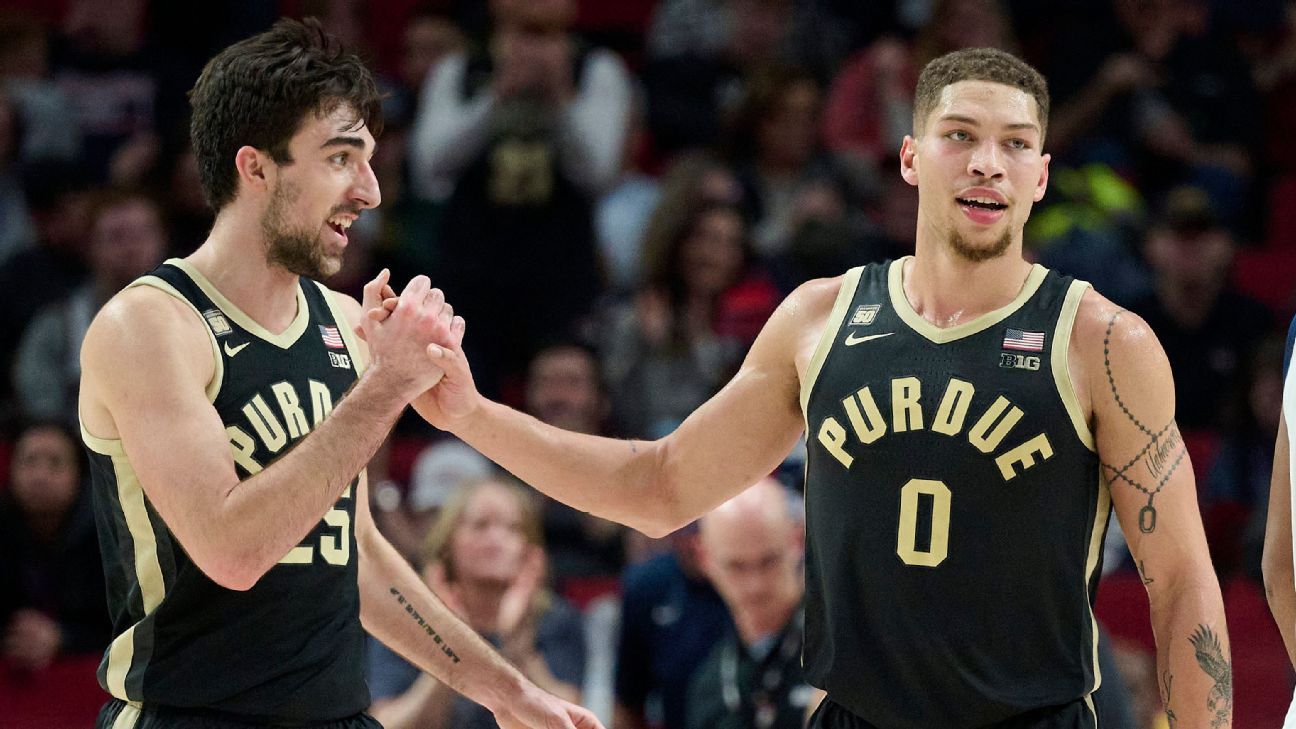 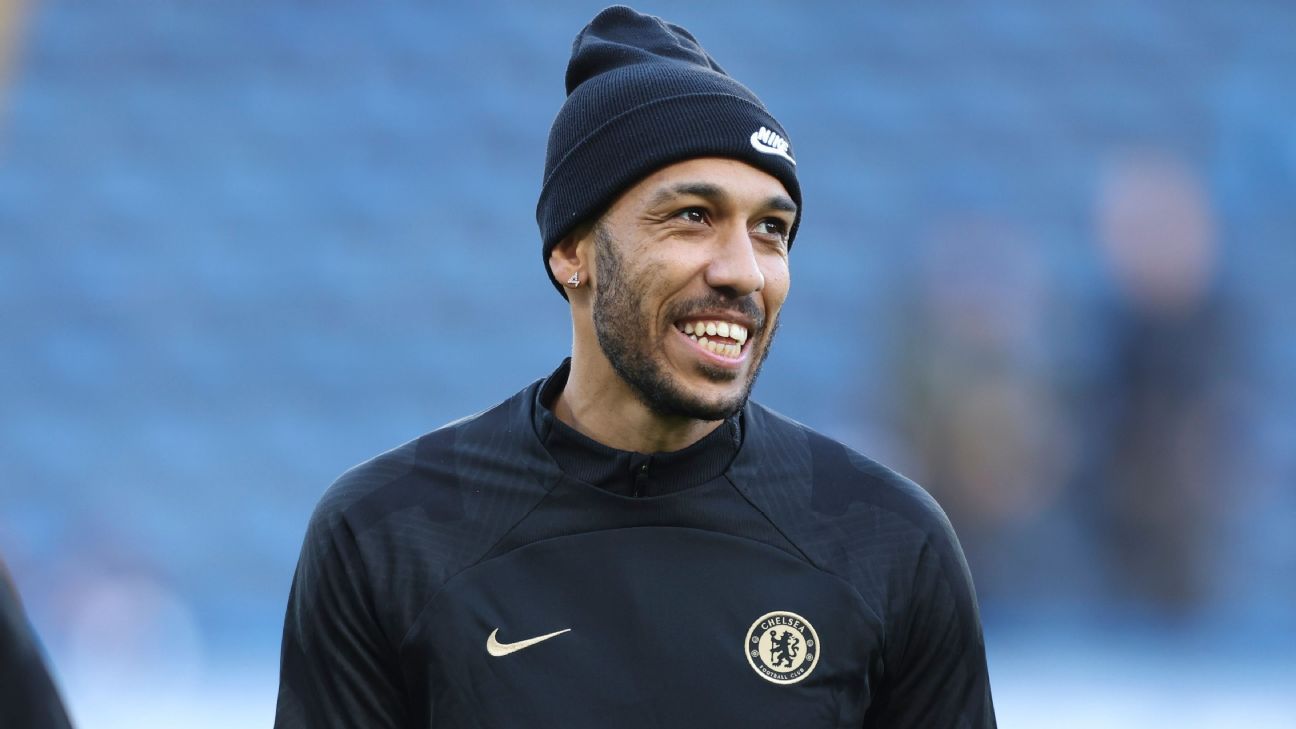 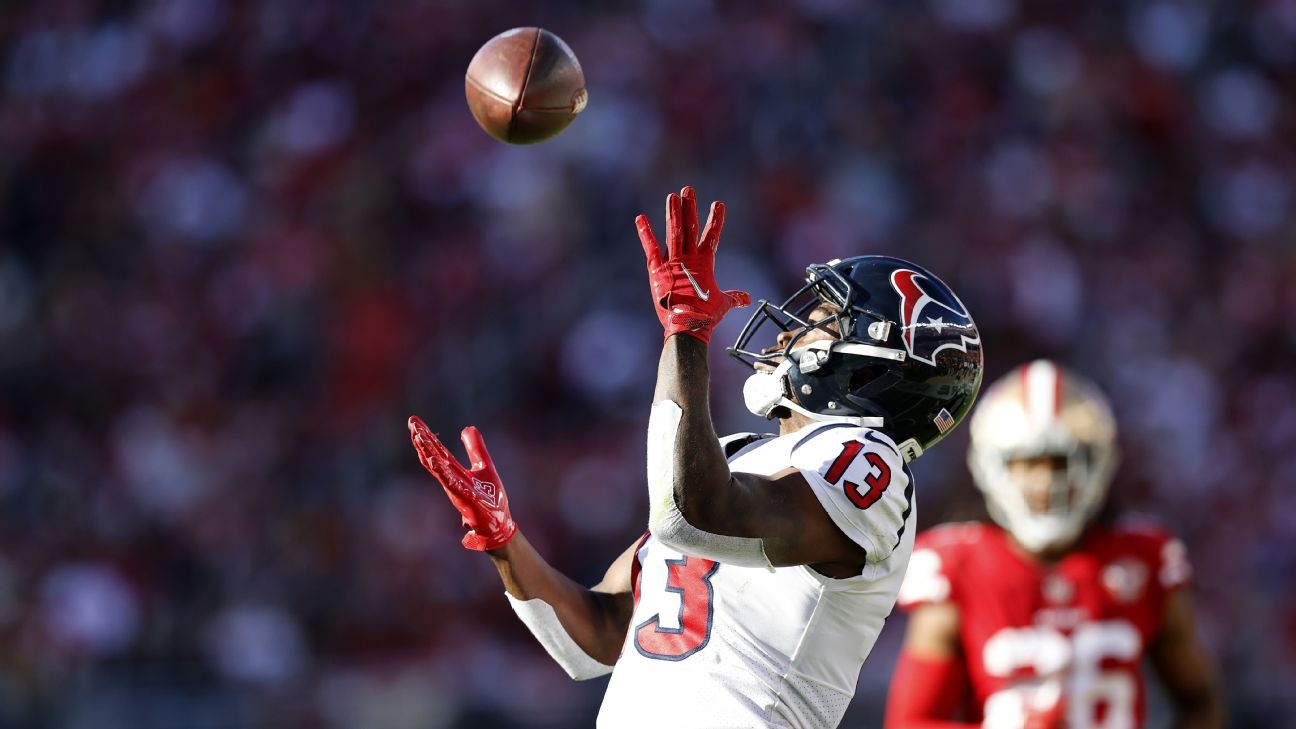 HOUSTON — Houston Texans wideout Brandin Cooks was candid about his future with the franchise after the team fired coach Lovie Smith after just one season.

“I’m not going into this offseason thinking I want to be a part of a rebuild,” Cooks said Monday.

Cooks finished with a team-high 699 yards and three touchdowns in his third season with the club. He signed a two-year extension with Houston before the season. The 29-year-old says he plans to meet with his team to figure out what’s the best course for his future.

“I’m not looking at it as far as being a part of a rebuild, however that looks,” Cooks said. “That’s why I trust my camp and my representation to be able to get a map from here to there and to see what that looks like to be a part of something that has a trusted plan.”

As the Texans begin their coaching search, it’s unclear whether the team is still in the early rebuilding stages or if it projects to be on a similar trajectory as the Jacksonville Jaguars and Detroit Lions. The Jaguars had the No. 1 overall pick and the Lions had the No. 2 overall pick in the 2022 NFL draft. But both teams finished 9-8 this season, with the Lions almost making the playoffs as a wild-card team in the NFC and the Jaguars winning the AFC South.

Cooks already requested a trade during the 2022 season and expected to be moved at the deadline. When he wasn’t dealt, he voiced his frustration on Twitter.

“Don’t take a man’s kindness for granted,” Cooks tweeted. “Covered for the lies for too long those days are done. Cross the line with my playing career.”

The biggest holdup that interfered with Cooks being traded was his 2023 contract, which is set to pay him $18 million fully guaranteed. The expectation is the Texans and Cooks will revisit his future in the offseason.