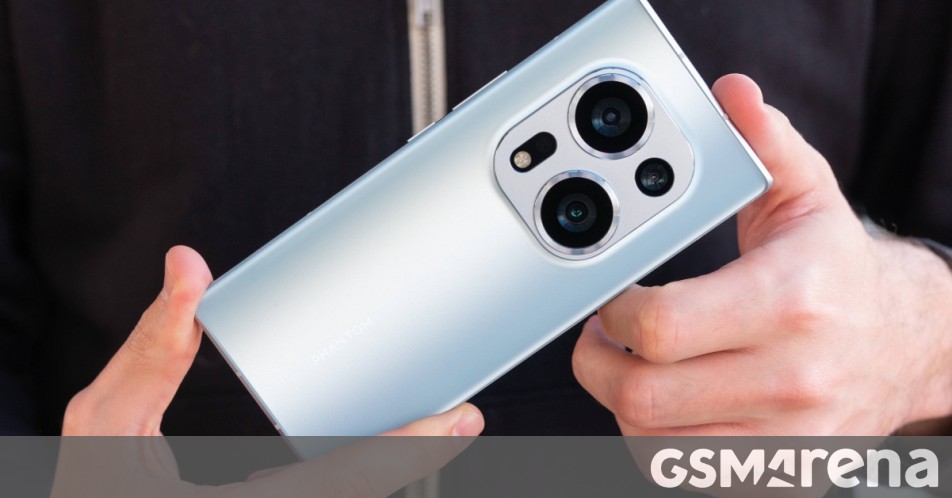 
Tecno unveiled the Phantom X2 series in Dubai, UAE in the closing weeks of last year. Now, the vanilla Phantom X2 arrived in India, and it is already up for pre-order on Amazon in both colors – Stardust Gray and Moonlight Silver.

Tecno proudly announced the Phantom X2 is the first smartphone with Dimensity 9000 in India to cost less than INR40,000. The SoC also has 5G, making the device future-proof for when the next-gen connectivity hits a broader reach than the current experimental reach.

Arijeet Talapatra, CEO of Tecno Mobile India, said in a press release the Phantom X2 is aiming to redefine the high-end experience in an affordable way. It is a smartphone “crafted for zillenials” who want to own an aesthetically pleasing device with top-notch technology.

When we reviewed the phone, we established it does stand out with its appearance. It also has a solid all-around camera experience and battery life and that was in the context of its much higher price in the Middle East, which was the only one known at the time. The phone offers far better value in India, where it costs nearly half as much.

Pre-orders end on January 9, when the official sale begins. Tecno will also offer Phantom X2 at various offline stores. The first 100 people to pre-order the phone on Amazon and the first 200 to do it in brick-and-mortar places will receive a free upgrade to Phantom X3 whenever the new phone arrives.