Check out these emulated calculators at the Internet Archive 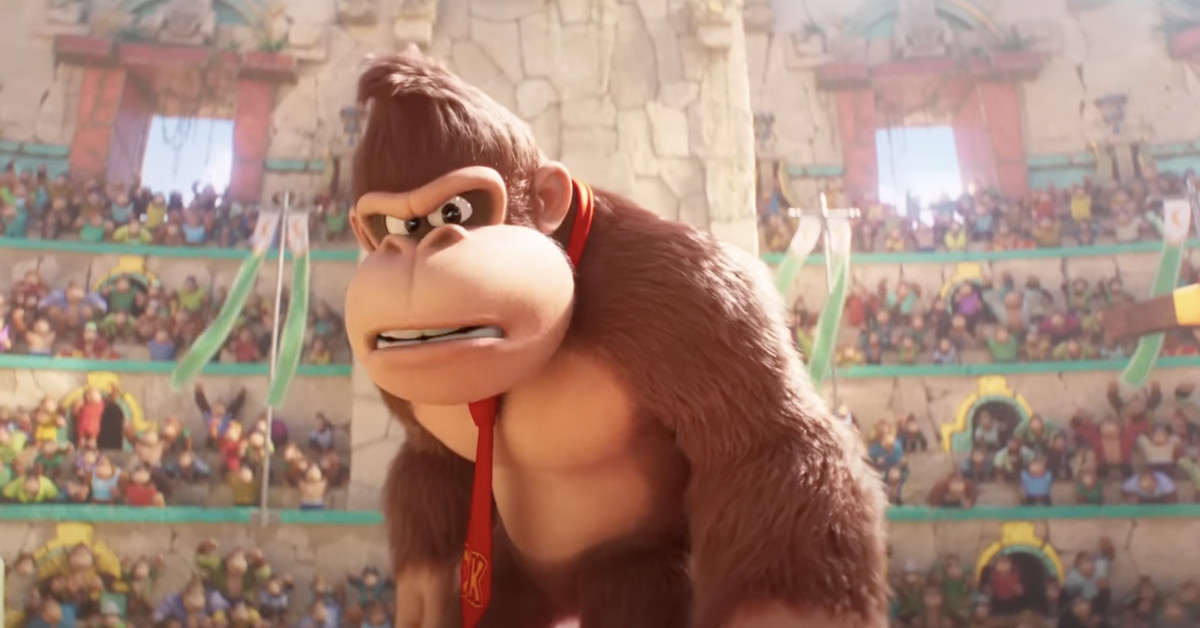 How to use the Apple HomePod’s temperature and humidity sensors


Superscript, an insurance broker and tech platform targeting SMEs and “high-growth” tech firms, has raised £45 million ($54 million) in a Series B round of funding

Founded out of London in 2015, Superscript constitutes two core insurance businesses: an online-only “self-serve” platform that’s available to U.K. customers including SMEs, sole traders, and landlords, and an advised broking service called SuperscriptQ that’s available in the U.K. and across the European Economic Area (EEA). This is targeted at tech businesses with complex risks that are more difficult to insure such as medical malpractice or professional indemnity, with customers including London-based fintech unicorn Paddle.

As with just about every other sector, the insurance tech industry has been hit hard by the global economic downturn, with the likes of Policygenius and Next Insurance all cutting back their headcount over the past year, while publicly-traded firms such as Lemonade, Hippo, and Root all trading way down on last year.

But for every yin there’s a yang, and there are signs that the insurtech realm is still very much alive and kicking. Germany’s Wefox last year raised $400 million at $4.5 billion valuation, while Ohio-based Branch reached unicorn status off the back of a $147 million raise. And now, it’s Superscript’s turn to remind the world that insurtech might be doing just fine after all..

But what separates the wheat from the chaff in insurtech — why do some float while others flounder?

“Insurance has a more complex value chain than most tech businesses, in that you need to focus on both your acquisition strategy as well as the going performance of the policies that you’re selling,” Superscript cofounder and CEO Cameron Shearer explained to TechCrunch. “While fast-growth in customer numbers is typically seen as a good thing, if the underwriting is not right then claims — in other words, losses — will start to compound overtime. If you carry long-term liabilities, then you might not experience the business’s ‘true’ results for a number of years.” 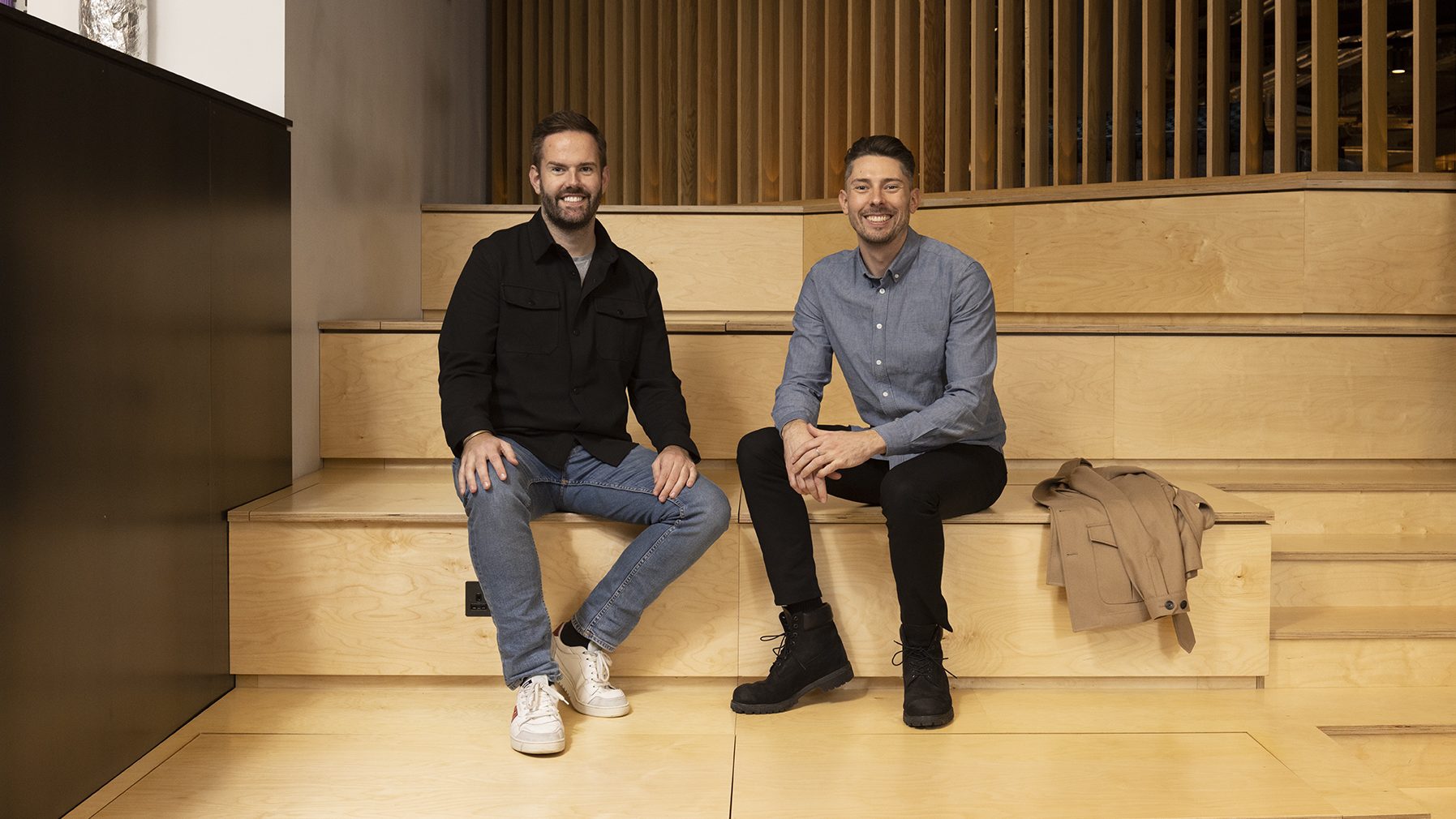 Superscript’s underwriting partners include a slew of well-known names from the insurance world, including AXA, Beazley At Lloyd’s, RSA, and MS Amlin. And this multi-carrier approach, spanning regions and sector-specific expertise, is partly why Shearer thinks that Superscript is well-positioned to flourish as it looks to scale over the long-term. It’s all about providing bespoke coverage for the types of risks that SMEs specifically need.

“Historically, many investors have mirrored the tech-investment models and focused on acquisition,” Shearer added. “More recently, now with the hindsight of more mature insurtechs and a number of IPO experiences, we’ve seen investors shifting focus towards underwriting differentiation and strength. Superscript has focused on sustainable growth and quality underwriting from day one to give us more favourable loss ratios. Sophisticated underwriting, tech and data capabilities enable us to provide a highly personalised user and underwriting experience.”

From a technology and data perspective, Superscript says it uses “proprietary machine learning technology” to set itself apart, including throughout the acquisition and onboarding process in its self-serve product which guides would-be customers toward the correct channels. And big data insights is also a big part of its promise, where it uses machine learning models to price its risks “more accurately” through crunching a range of data points.

“Other parts of our tech looks at data we’ve collected about the insurance market to assess the probability of where risks are likely to be accepted by insurers and carriers, and what data points are key to a particular insurer’s underwriting process,” Shearer said. “This again drives operational efficiency for both our process and the insurers.”

The company had previously raised around $24.4 million, including a roughly $20 million tranche raised across two rounds in 2020. With another $54 million in the bank, the company said that it plans to bolster its underwriting and broking capabilities, and continue investing in its machine learning tooling.

While Superscript is limited to the European market, it has longer term ambitions to become a global player. In fact, it already claims some clients in North America, Australasia, and the Middle East, though apparently they are customers who need access to the European insurance markets.

Superscript’s Series B round of funding was led by Comparethemarket owner BHL UK, with participation from The Hartford, and Concentric.