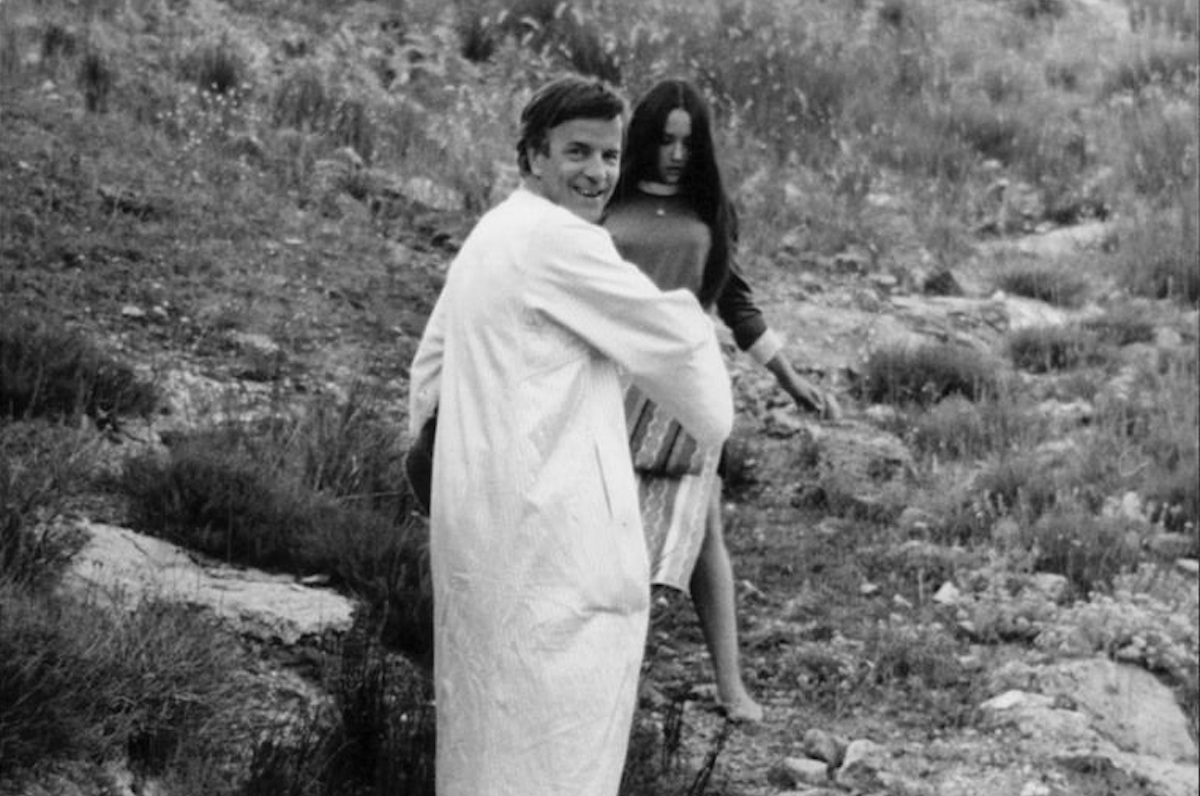 
Former teen stars Olivia Hussey, now 71, and Leonard Whiting, 72, filed a lawsuit against Paramount Pictures over the inclusion of an underage nude scene in the Oscar-winning 1968 version of Romeo and Juliet. Directed by Franco Zeffirelli, the film features a brief scene in which 16-year-old Whiting’s bare buttocks and 15-year-old Hussey’s bare breasts are visible. According to the complaint, the two actors claim that Zeffirelli pressured them to perform the scene nude with body makeup on the morning of the shoot or else “the picture would fail.”

Claiming a lifetime of lost earnings, employment benefits, and “sexual exploitation” through the distribution of adolescent sexual content, the pair is seeking up to $500 million in damages in the lawsuit filed with the Los Angeles County Superior Court. Whiting and Hussey were able to file the lawsuit on account of Assembly Bill 218 which passed in 2019, extending the statute of limitations for complaints pertaining to child sexual abuse.

In the complaint, Whiting and Hussey provide an alleged account of deception on set. Originally, Zeffirelli had assured the pair that they would not be filming nude, the document claims, but in flesh-colored undergarments with strategic camerawork to create the illusion of total nudity. However, on the day of the bedroom scene shoot, Zefirelli allegedly informed them that they would have to be nude with body makeup.

Paramount Pictures has not yet responded to Hyperallergic’s request for comment.

The film was a hit for both breakout stars as it won two of the four Oscars it was nominated for in the 41st Academy Awards in 1969. But Hussey and Whiting went on to have somewhat lackluster entertainment careers moving forward. Hussey withdrew from acting for about two years after the film came out, stating that her existing agoraphobia was heightened after being catapulted into stardom.

Skeptics have pointed to Hussey’s autobiography interview circuit from 2018 in response to the lawsuit, as she had previously stated that Zeffirelli had shot the scene tastefully. “It was needed for the film,” Hussey told Variety that year when the film celebrated its 50th birthday.

Hussey also told the Guardian that Zeffirelli called her “Boobs O’Mina” on the set of “Romeo and Juliet,” and said that “she was the unrequited love of his life.” Hussey commended the #MeToo movement in her interview with the Guardian, and also wrote about her violent rape at the hands of her former boyfriend, Christopher Jones, in her autobiography The Girl on the Balcony: Olivia Hussey Finds Life after Romeo and Juliet (2018).

According to Variety, the actors’ attorney, Solomon Gresen, stated that “nude images of minors are unlawful and shouldn’t be exhibited.”

“These were very young naive children in the ’60s who had no understanding of what was about to hit them,” he said. “All of a sudden they were famous at a level they never expected, and in addition they were violated in a way they didn’t know how to deal with.”