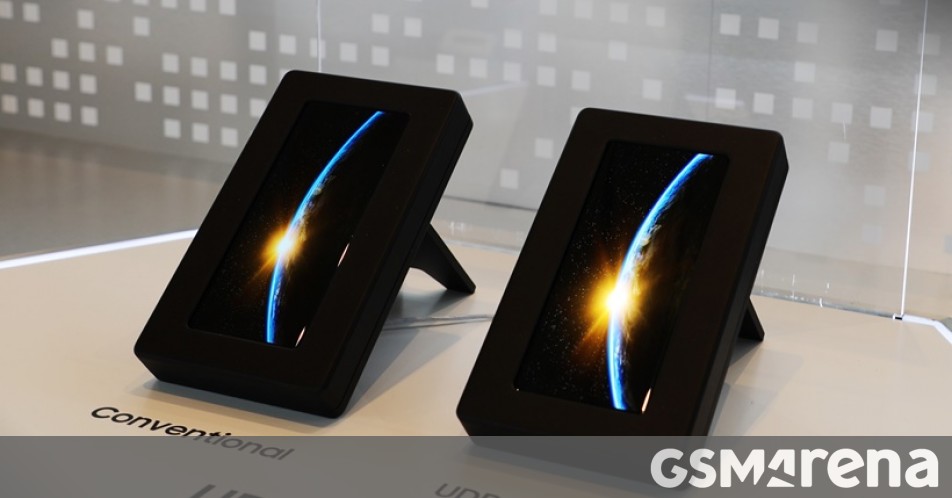 Samsung Display also secured a UDR 1,500 nits luminance rating on its new panel. Samsung claims the new UDR panel shows more realistic and rich colors that will be especially noticeable in outdoor use.

It remains to be seen which Samsung phone will debut the new UDR smartphone display though chances are high it could be the upcoming Galaxy S23 series. Samsung Display already supplies OLED panels for Apple whose iPhone 14 Pro series boast up to 2,000 nits peak brightness for HDR content.