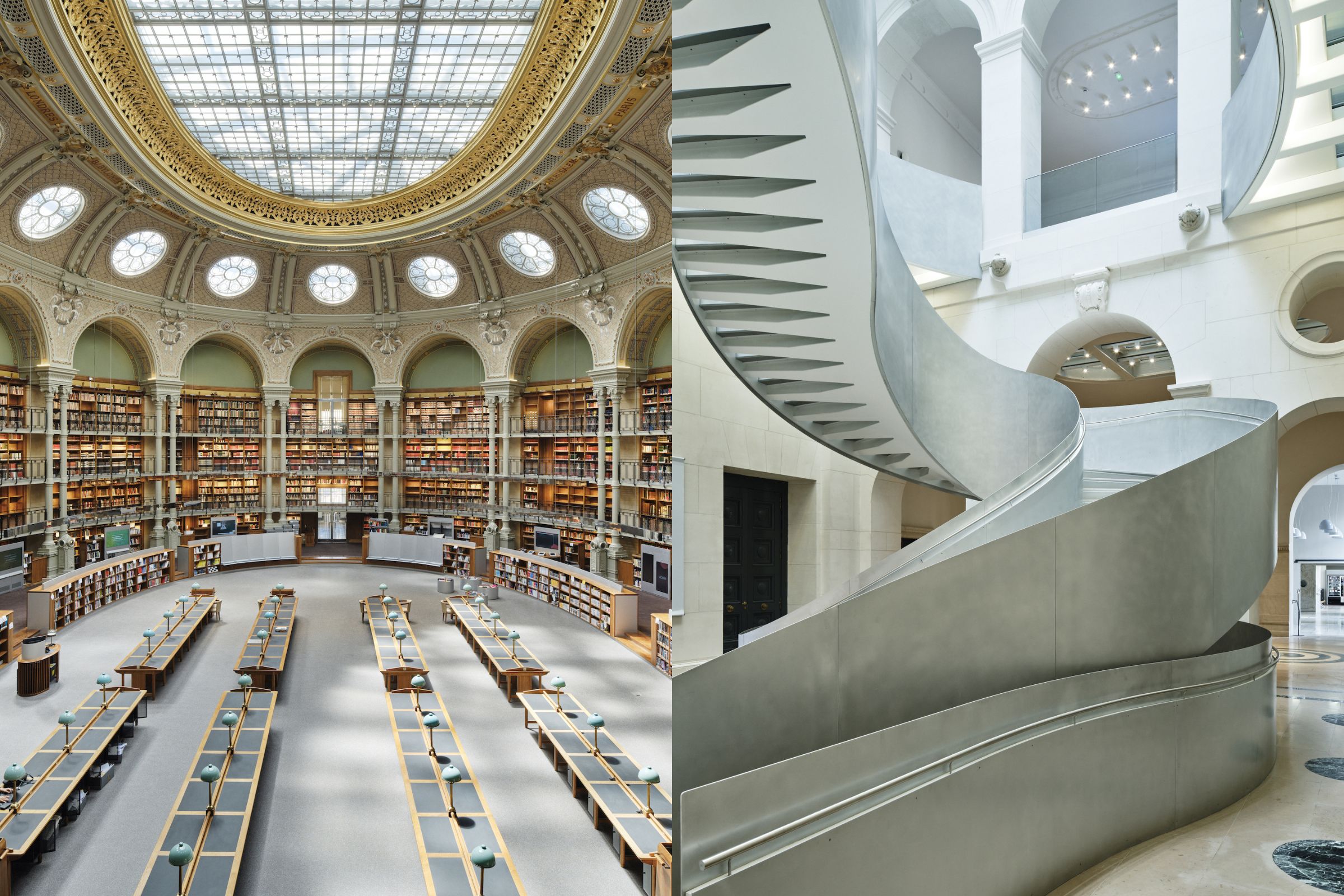 Many of us treat MetroCards as disposable objects, to be recycled or tossed when they run out. Immediately upon their introduction, however, the MTA grasped that the visual blandness of this object also meant that it was a tiny blank canvas, or at least the back of it was. To that end, in January 1994, the agency began selling commemorative editions, and a collectors’ community soon coalesced to buy and sell and trade. Lev Radin, who had recently arrived from the former Soviet Union, had been a stamp collector in the USSR, and when his son brought home a MetroCard from school that had an ad on the back, Radin thought to himself, Oh, that’s interesting. (It was also a cheap collectible that he could get into without a lot of start-up capital.) Eventually, he became friendly with other enthusiasts and MTA insiders who have helped him find the rarest cards; there is only one, he says, that is missing from his collection of thousands.

“The idea of tying your real life to your virtual avatar has always fascinated me — you instantly raise the stakes to the maximum level and force people to fundamentally rethink how they interact with the virtual world and the players inside it,” Luckey wrote in a blog post about the grim prototype. “Pumped up graphics might make a game look more real, but only the threat of serious consequences can make a game feel real to you and every other person in the game.”

Meanwhile, inside the library, the event reached capacity with 70 kids and parents attending, according to organizers. Allison Marino, president of the board of “Drag Story Hour,” said the event went on uninterrupted, with the performing drag king, Oliver H, reading “We Don’t Eat Our Classmates,” “Don’t Touch My Hair” and “‘Twas the Night Before Pride.”

Frankie Dascola, who works as an executive board member for the city’s program, described “Drag Story Hour” as an arts, culture and literacy organization focused on “elevating youth self awareness.”

“We come in, we encourage people to read and find love in themselves and when we have numbers of individuals who are spewing disinformation and uneducated hate, it’s really discouraging because they’re never in the room with what we’re doing,” Dascola said.

Parents who attended the event described a scene inside that contrasted the chaos on the outside.

You lose friends to marriage, to parenthood, to politics—even when you share the same politics. (Political obsessions are a big, underdiscussed friendship-ender in my view, and they seem to only deepen with age.) You lose friends to success, to failure, to flukish strokes of good or ill luck. (Envy, dear God—it’s the mother of all unspeakables in a friendship, the lulu of all shames.) These life changes and upheavals don’t just consume your friends’ time and attention. They often reveal unseemly characterological truths about the people you love most, behaviors and traits you previously hadn’t imagined possible.

And I’ve still left out three of the most common and dramatic friendship disrupters: moving, divorce, and death. Though only the last is irremediable.

The unhappy truth of the matter is that it is normal for friendships to fade, even under the best of circumstances. The real aberration is keeping them. In 2009, the Dutch sociologist Gerald Mollenhorst published an attention-grabber of a study that basically showed we replace half of our social network over the course of seven years, a reality we both do and don’t intuit.

Perhaps I could start by asking you what your vision of climate reparations is.

The first thing to note is that the idea of reparations isn’t new. For decades, people have been pushing for an approach to our ongoing ecological and climate crisis that takes into account both the legacy of colonialism in explaining the political order that we have and, in particular, the uneven contribution of the Global North versus Global South. Whether we’re talking about “ecological debt,” as groups like Acción Ecológica did in the ’90s, or whether we’re talking about broad perspectives on debt cancellation, which were part of reparations discourse, also as early as the ’90s, with the Abuja Proclamation. Or consider the People’s Agreement of Cochabamba — all of this has been in political discourse for quite some time. So I’m joining an ongoing conversation.

Fearful that legislators will retaliate by cutting their budgets, few top university administrators have publicly criticized the laws, which put institutions as well as individual teachers at risk. Indeed, UCF Provost Michael Johnson told faculty last July that the university would “have to take disciplinary action” against any faculty member who repeatedly violated the Individual Freedom Act because it couldn’t afford to lose a “catastrophic amount” — $32 million — in state funding linked to graduation rates and other metrics. (Johnson declined an interview request.)

Other states have left professors similarly undefended. In Tennessee, which passed a law much like Florida’s, the provost of the state university’s flagship Knoxville campus made clear to professors that the administration wouldn’t necessarily help them. If they were sued under the law, Provost John Zomchick told faculty, Tennessee’s Republican attorney general would decide whether the university would represent them in court. “People freaked out,” said Anne Langendorfer, a senior lecturer at UT Knoxville and the president of a union for campus workers at the state’s public universities.

Design has shifted more toward manufacturability and appearance than functionality, when it should be a balance of all three. Arguably, it’s nearly impossible for corporations to avoid participating in the trend cycle as long as consumers have an appetite for more — whether it’s a predilection for cooler clothing or whatever new incremental yet buzzy technology just came out. At the same time, the blame does not lie on consumers’ shoulders; corporations are responsible for creating and stoking the “new and more is better” culture we have today.

For many of the people I interviewed, pepper was evocative of a very specific memory. Black pepper on scrambled eggs allowed the British-Mauritius artist Shiraz Bayjoo’s grandmother to cook him breakfasts she thought he had become accustomed to in the UK; it is the essential ingredient in the pasta dish cacio e pepe; the anthropologist Dr Mythri Jegathesan relates it to her mother’s rasam; and it has become family lore for the novelist Emma Hughes as a “Scottish” recipe with strawberries. How pepper is part of different lives was the way into this research.

As for my own connection, Sarawak is a state of Malaysia on the island of Borneo, and its pepper has been a tool to look into my heritage. I have re-seen the spaces of my childhood as spaces of labour. I have also found that the trade routes of today are still as opaque and shrouded in mystery as they were 500 years ago.

Required Reading is published every Thursday afternoon, and it is comprised of a short list of art-related links to long-form articles, videos, blog posts, or photo essays worth a second look.