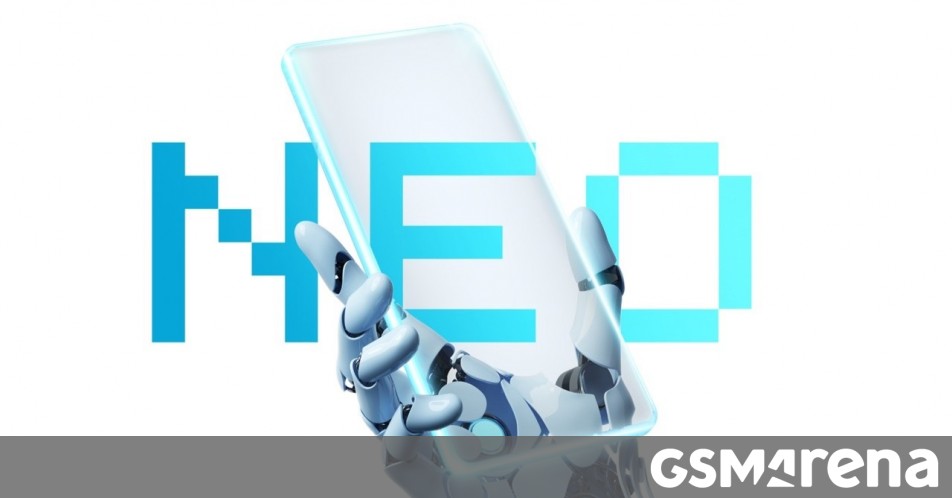 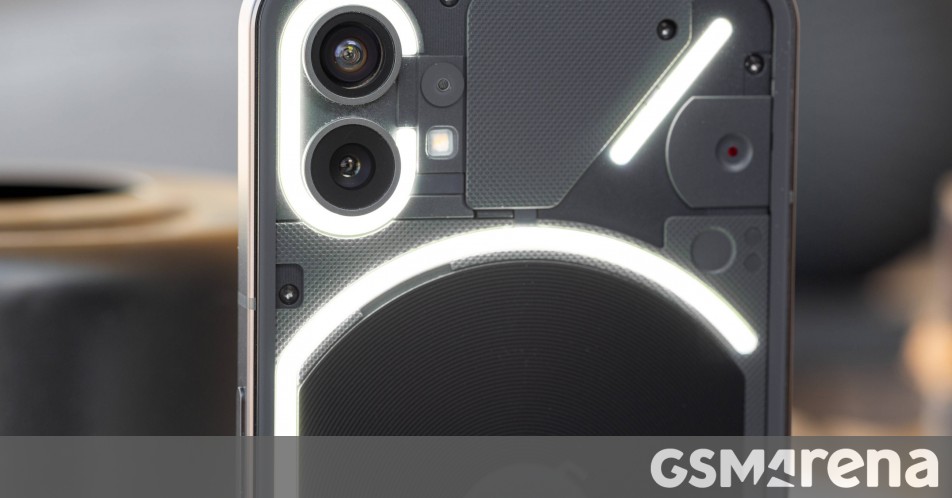 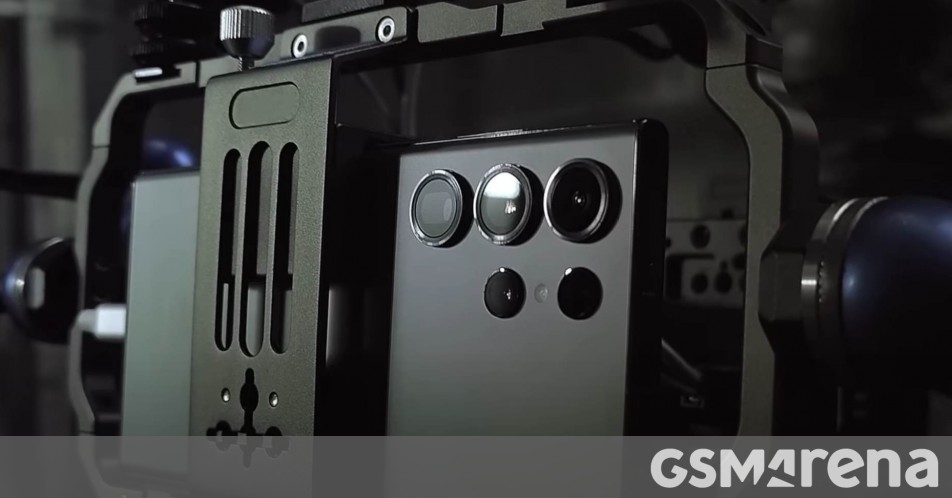 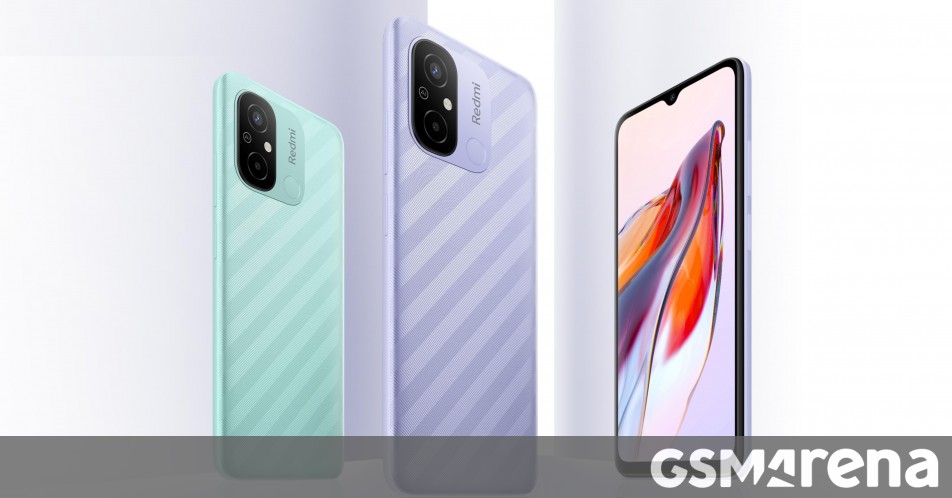 The Redmi 12C is built around a 6.71″ HD+ screen with a notch for the 5MP selfie camera. Its back panel – having a non-slip texture and diagonal stripes – sports a fingerprint scanner and a dual camera setup headlined by a 50MP unit. Redmi doesn’t tell us anything about the second camera, but we believe it could be a depth sensor.

The 12C has the Helio G85 SoC under the hood with up to 6GB LPDDR4X RAM and up to 128GB storage, which is expandable up to 512GB. The smartphone boots MIUI 13 (likely based on Android 12), but you won’t get all MIUI 13 features on the 12C since it runs an “exclusive optimized version” of MIUI 13. 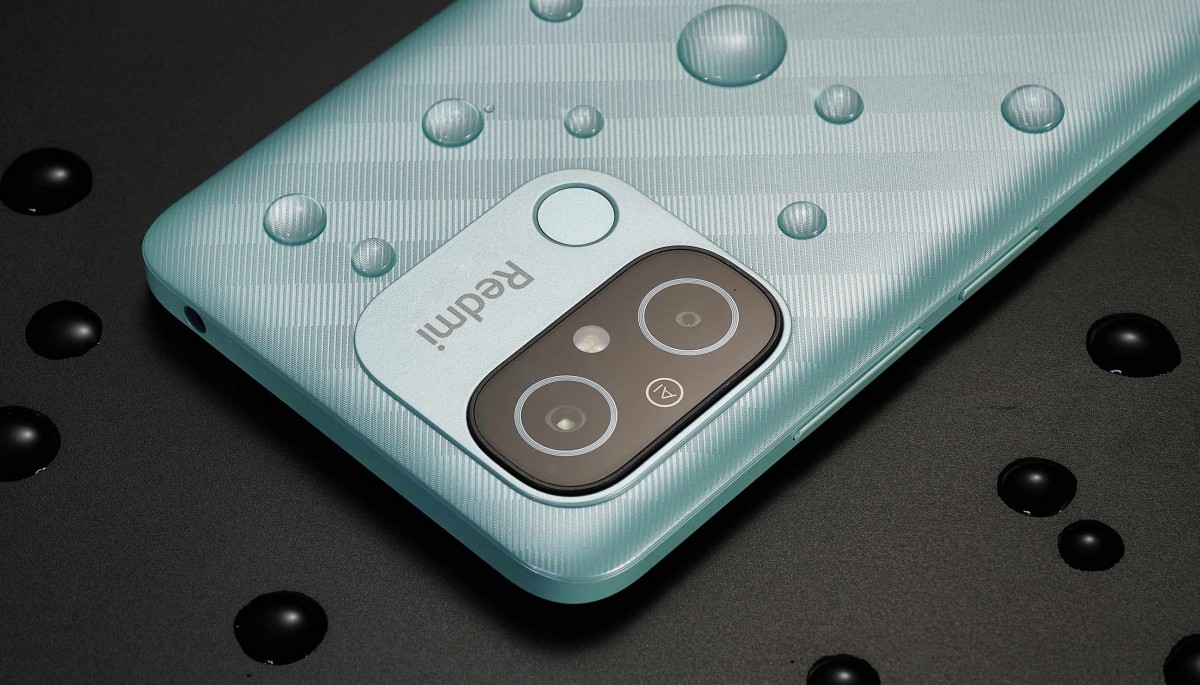 The rest of the Redmi 12C’s highlights include a 5,000 mAh battery, a microUSB port, and a 3.5mm headphone jack. It supports 4G networks and has a dedicated microSD card slot. 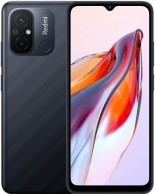 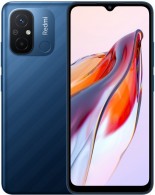 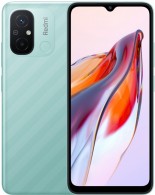 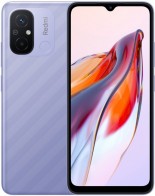