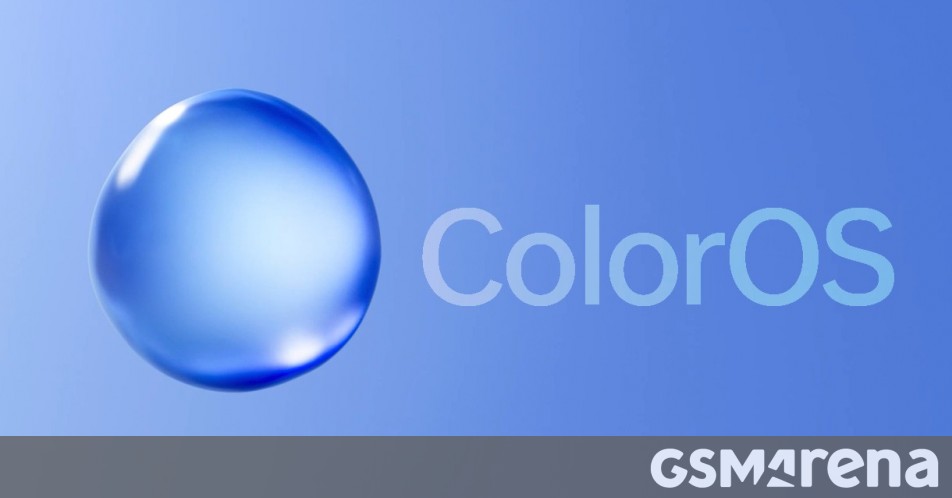 
Oppo published its global timeline for updating existing models to ColorOS 13 (Android 13) for the first three months of the new year. This is similar to the timeline for China, though it has more precise timing for some regions.

The update process takes time – for example, Oppo started updating the Find X5 and older Find X3 series back in December, but the rollout is still ongoing. There are many markets and many carriers to cover, so some users are already running ColorOS 13, others are still waiting for the update – did your phone get it?

Anyway, the plan for Q1 also includes several generations of Reno series – Reno8, Reno7, Reno6 and even Reno5 from 2020 (those launched with ColorOS 11). Additionally, F, K and A series of phones are waiting for the new software.

Here are links to all phones getting the stable ColorOS 13/Android 13 in January: