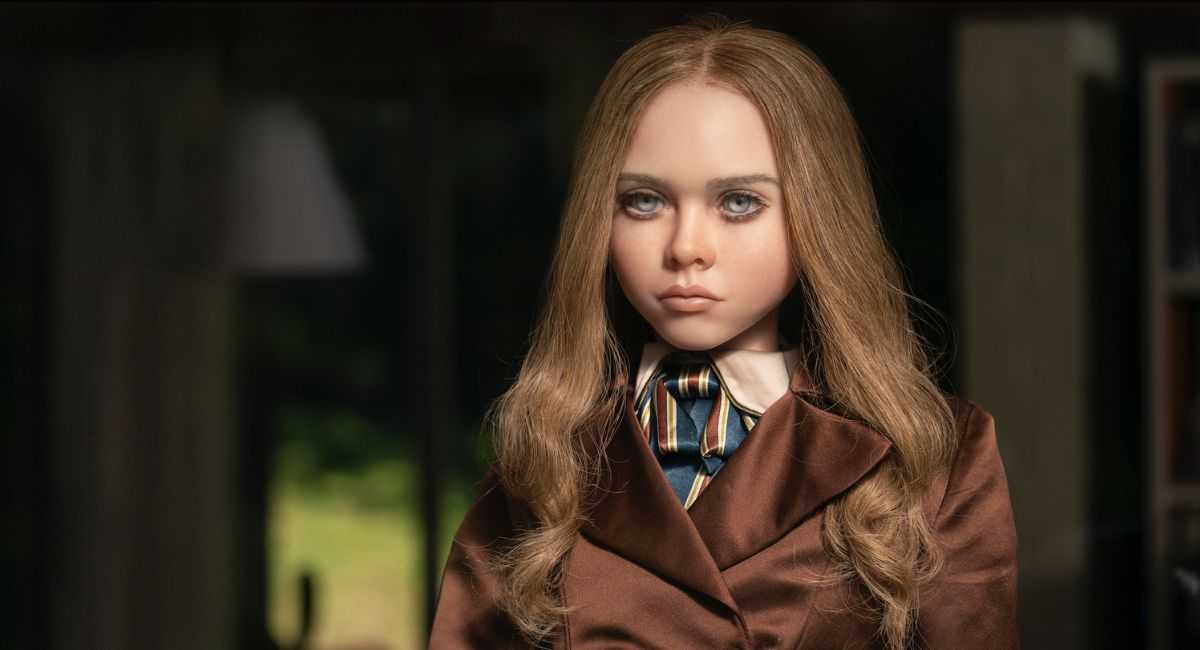 Convinced that doll you gave your daughter or niece for Christmas is watching you?

Then you’ll relate to Allison Williams’ plight in ‘M3GAN,’ the latest horror offering from fear factory Blumhouse Productions, screenwriter Akela Cooper (‘Malignant’) and horror auteur James Wan (here co-writing and producing). Williams plays Gemma, an ambitious but OCD toymaker/roboticist who creates the film’s titular treat, the ultimate interactive doll, and then introduces her to her niece Cady (played by ‘The Haunting of Hill House’s Violet McGraw). Gemma assumes custody of Cady after her parents are killed in a car accident. Unfortunately, she’s much more interested in finishing her latest invention than being a parent.

M3GAN (played by Amie Donald and voiced by Jenna Davis) sits firmly at the bottom of the uncanny valley, with shiny silicone skin and just-shy-of-human voice and mannerisms. But director Gerard Johnstone and the wizards at Weta FX are smart enough not to make her too creepy at first glance, lest audiences wonder why any grown-up would leave their child alone with the android plaything.

The shivers begin in earnest when M3GAN starts taking her job as Cady’s guardian a little too seriously – and moves from making sure her charge brushes her teeth to murdering anyone who threatens her. Gemma’s then forced to decide between helping her hot-tempered boss (Ronny Chieng) launch a ten-thousand-dollar retail version of M3GAN and finally deciding to face her responsibility as caregiver. 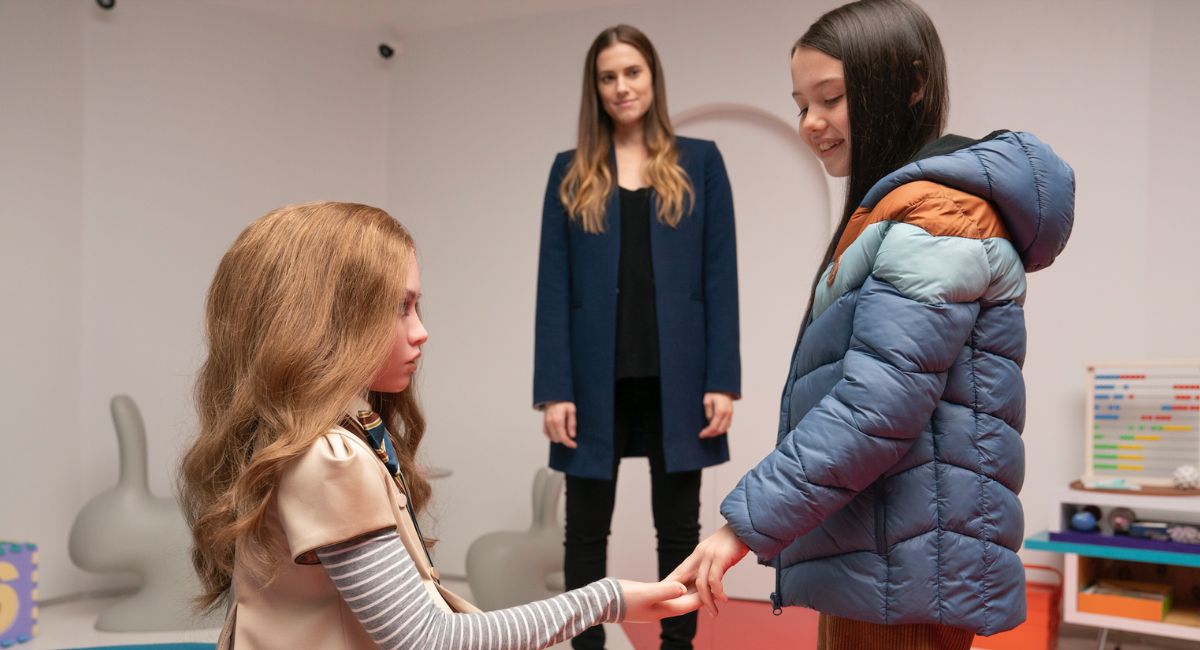 While ‘M3GAN’ takes some admirable jabs at parents who too often rely on technology to babysit their kids, its principal strength is its campy black comedy. As ‘Chucky’ fans well know, it’s hard not to laugh at the sight of a four-foot doll slaughtering people; and Johnstone pushes his modest budget and PG-13 rating about as far as they can go. Like Chucky, M3GAN knows the value of a well-timed zinger, and her dance moves made for some much-shared memes months before the film’s release. ‘M3GAN’ also pulls a page from Sam Raimi’s scare-humor playbook in its editing, with several quick-cut mini montages amping up the absurdity of the film’s violence.

Unfortunately, there’s only so much an over-the-top horror movie can do when it’s PG-13. Which means our enjoyment of M3GAN’s kills is frequently curtailed by shots that cut away from the payoff gore. As proven by classics like ‘Re-Animator’ and ‘Return of the Living Dead,’ when it comes to splatter comedy more is most definitely more. The film also plays it too safe in its storytelling. Innocent lives are spared, as all of M3GAN’s victims are portrayed as bad people who had it coming.

If there’s an upside to this tidiness, ‘M3GAN’ could prove to be a gateway drug for budding young fright fans who might otherwise be prevented from witnessing on-screen mayhem. (The screening I attended had far more tweens in its audience than most horror movies.) Thankfully, ‘M3GAN’ is clearly made by people who know and love the genre, and it wears its influences on its sleeve. In its tale of a woman who creates – and ultimately rejects – a female without the aid of a partner, it functions as a twenty-first century take on Mary Shelley’s ‘Frankenstein.’

It also offers nods at plenty of other sci-fi fables, from long-forgotten TV sitcoms like ‘My Living Doll’ and ‘Small Wonder’ to cinematic masterpieces like ‘Robocop’ and ‘A.I.’ It’s the sci-fi equivalent of such fantasy-fueled killer doll films as ‘Child’s Play’ and ‘Annabelle’ (also produced by Wan), but unafraid to play with its genre’s big ideas. 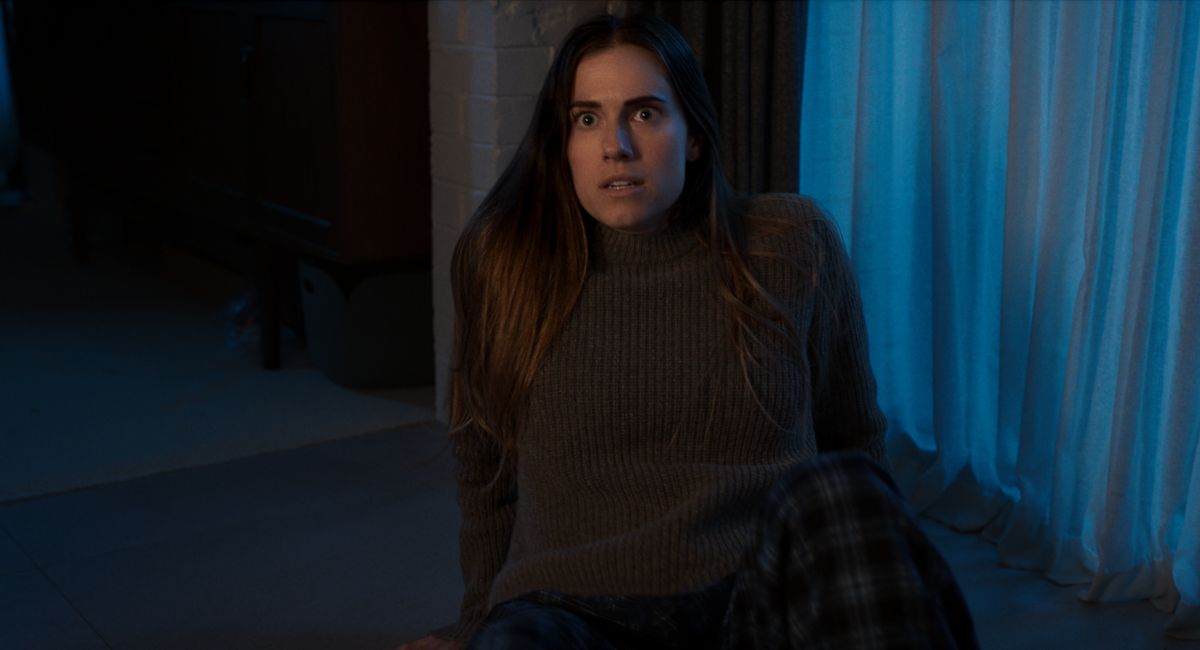 The cast is more than up to what’s asked of them. Williams (who shined in Jordan Peele’s ‘Get Out’) gives an earnest performance as a woman more at home with machines than humanity. In that, she’s well-partnered with McGraw, who convinces as a trauma survivor in need of tenderness. (The always amusing Chieng is a fitting foil, taking his douche-bro persona – on full display in ‘Crazy Rich Asians’ – to hilarious extremes.)

But while many of last year’s most acclaimed fright flicks – including ‘Barbarian,’ ‘Smile,’ and ‘Pearl’ – exploited their characters’ trauma to the point of exhaustion, ‘M3GAN’ gives audiences an opportunity to have fun with the genre again, while them that laughter and terror are close cousins.

Just make sure the inevitable sequel is R-rated, Blumhouse, and we’ll forgive the gore deficit. 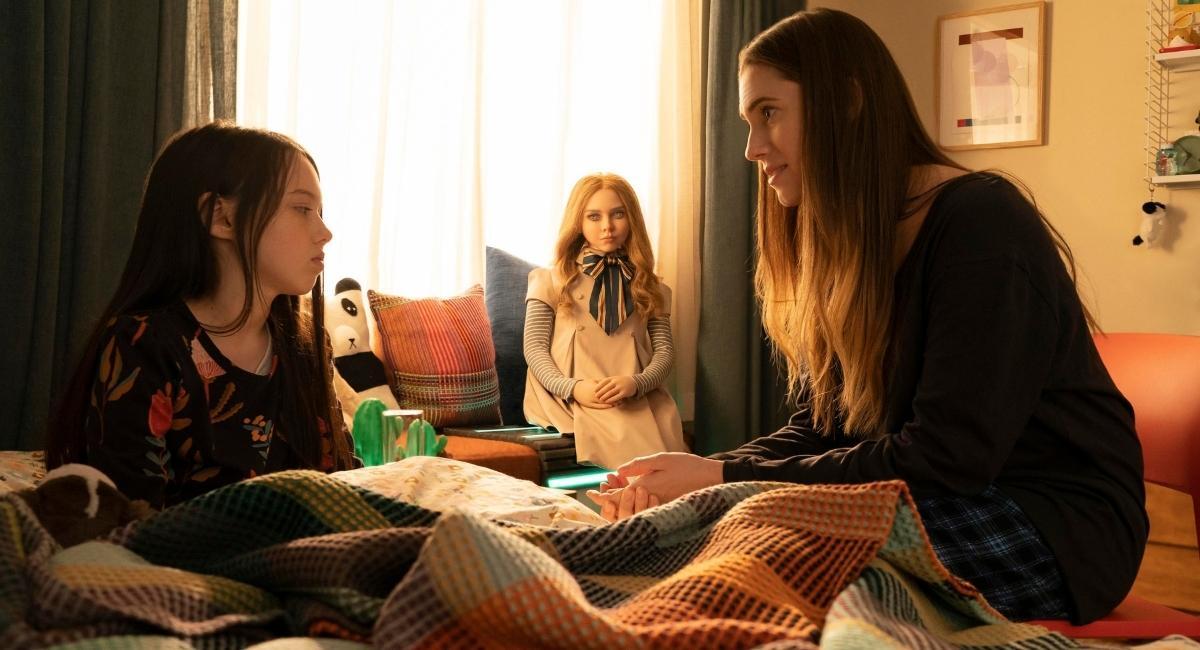 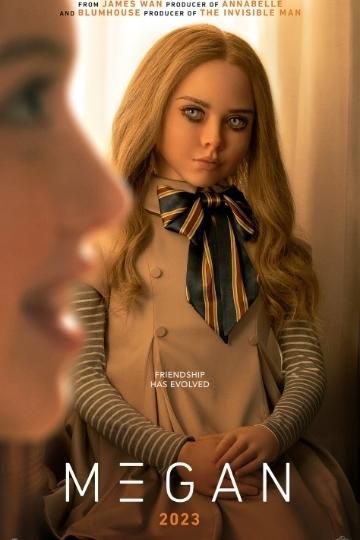