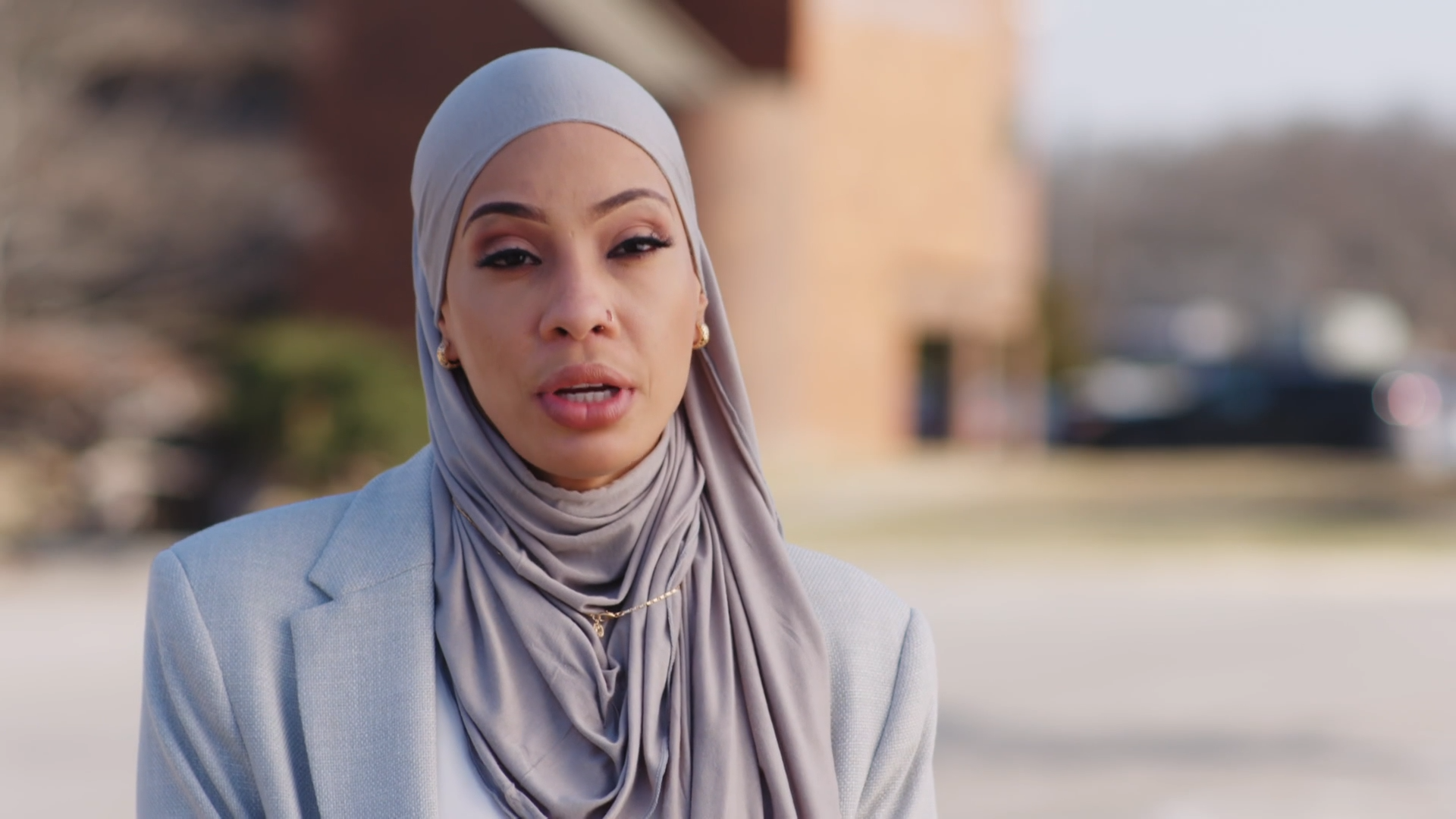 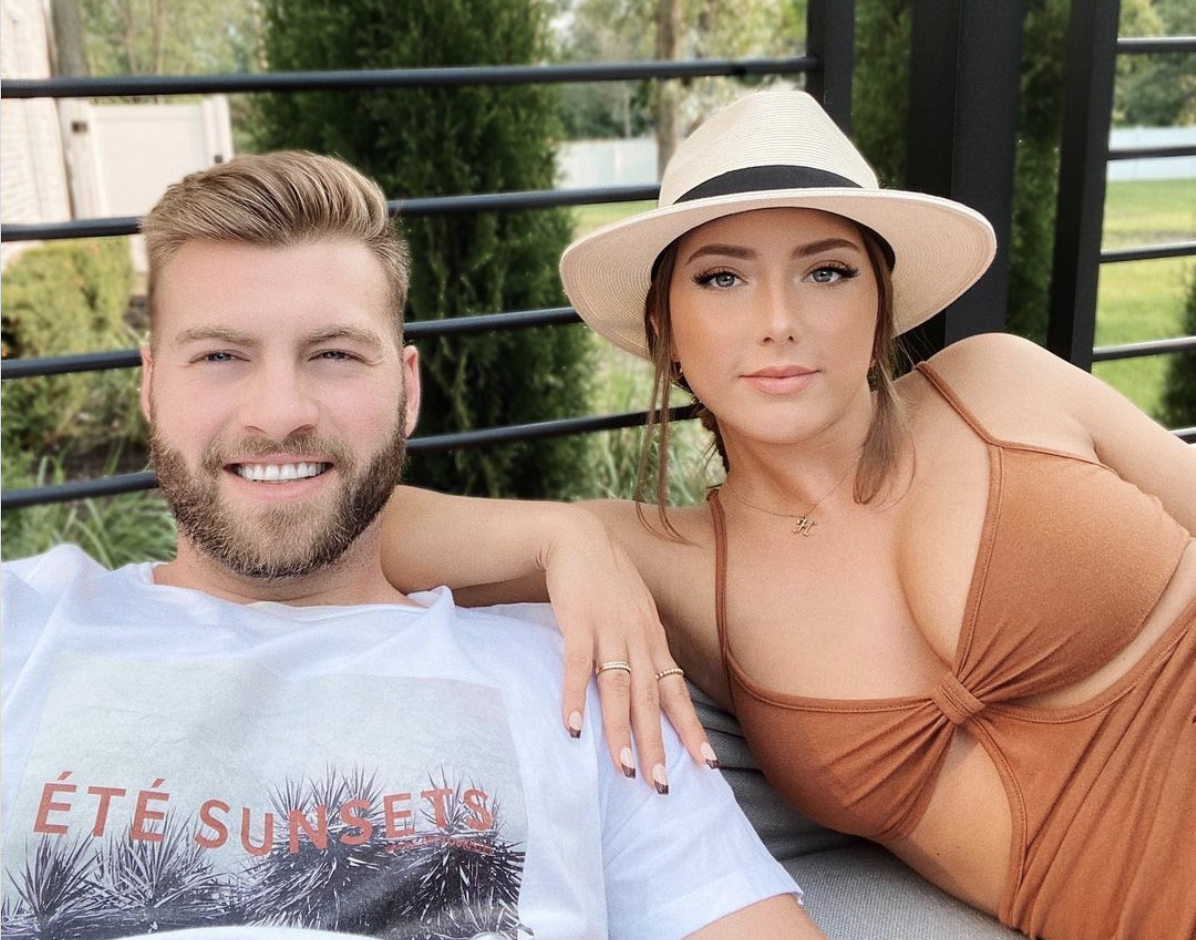 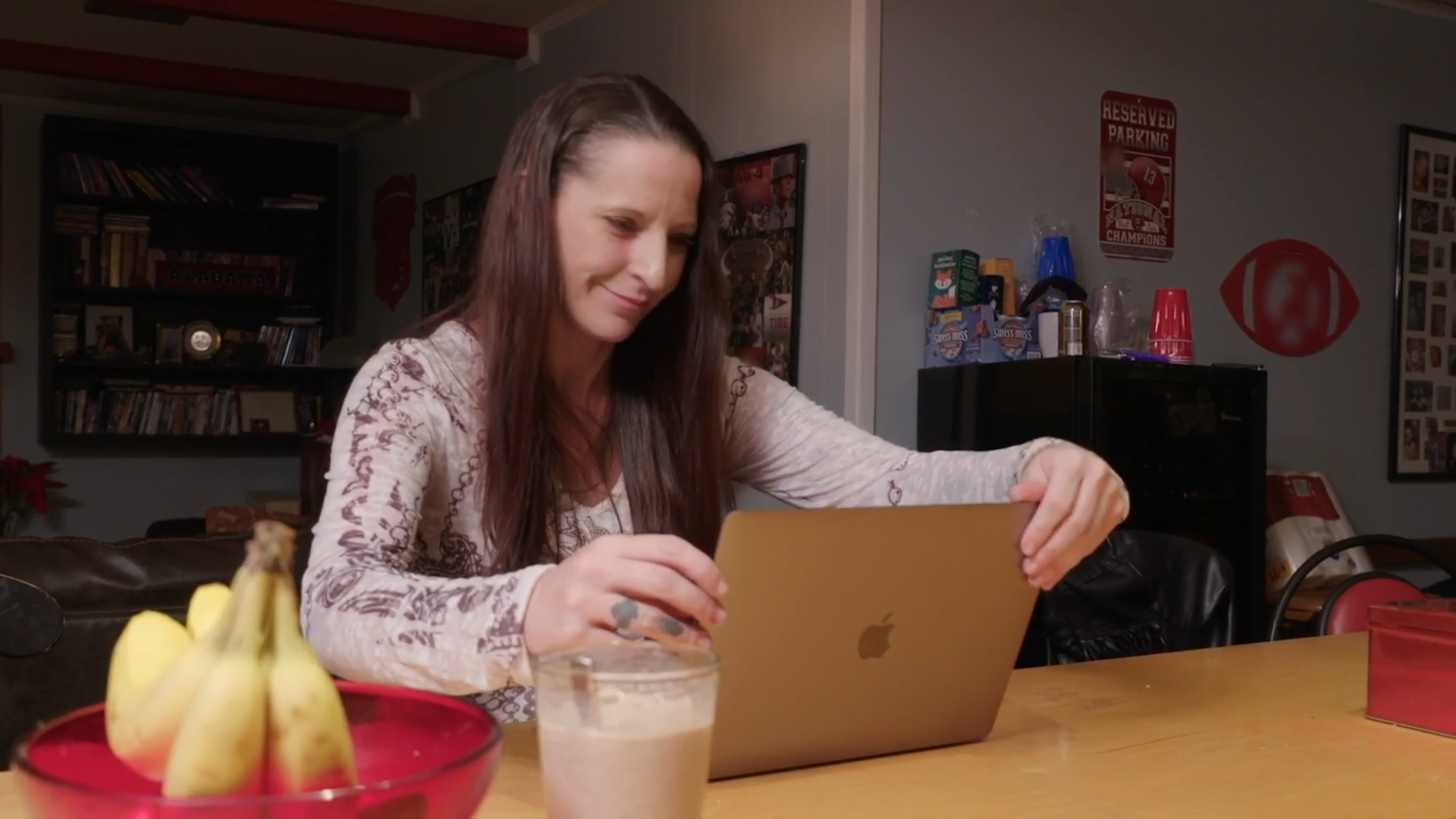 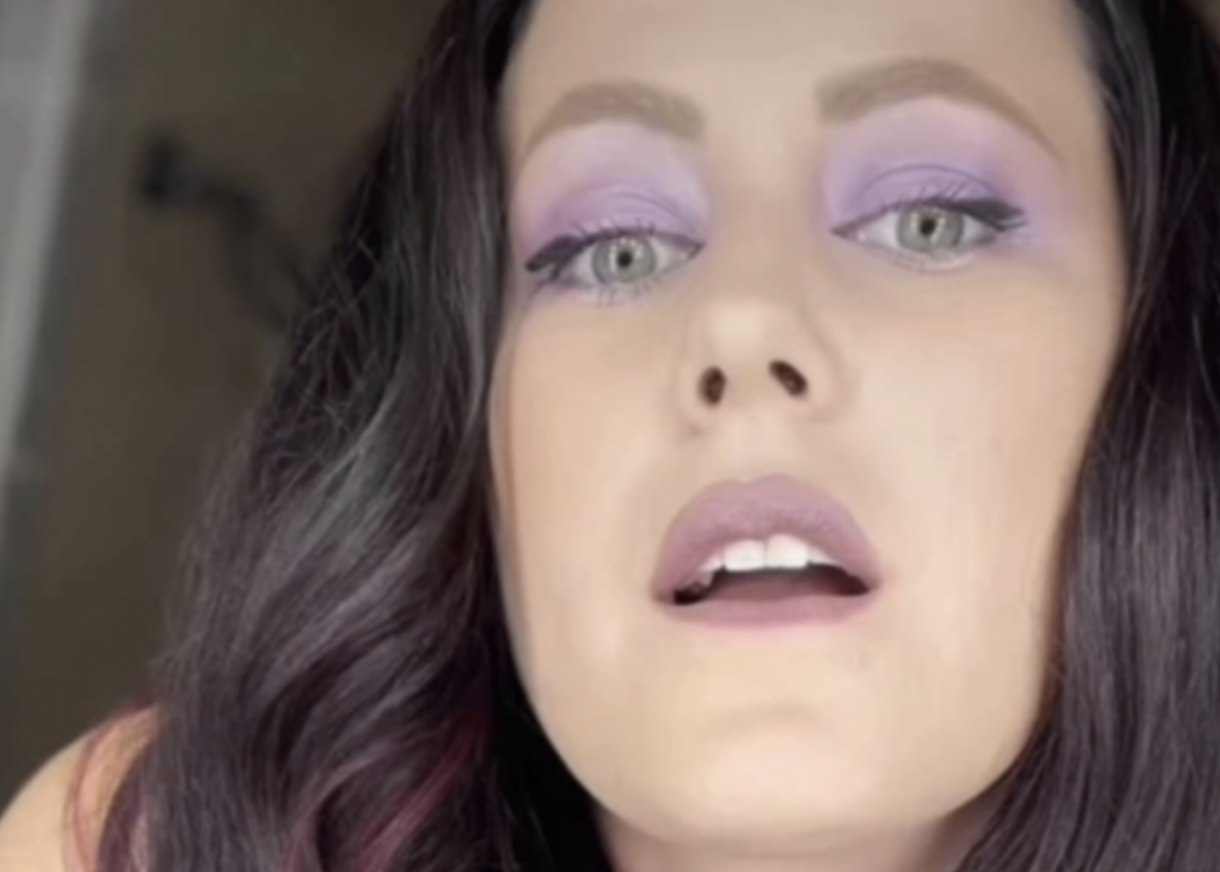 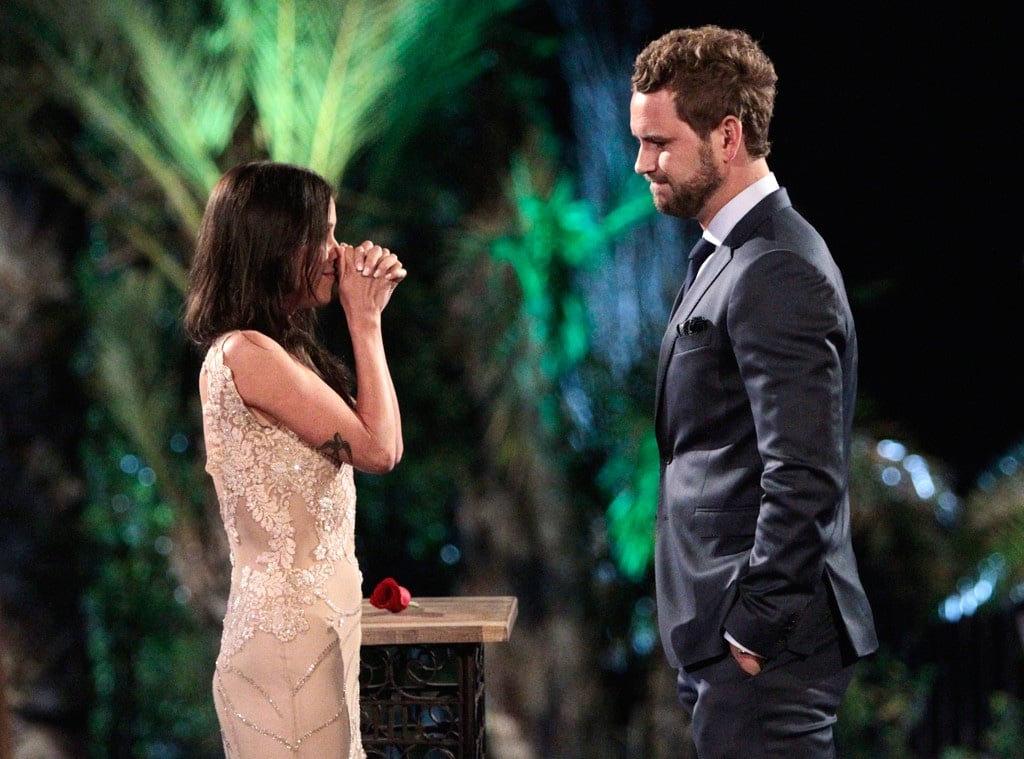 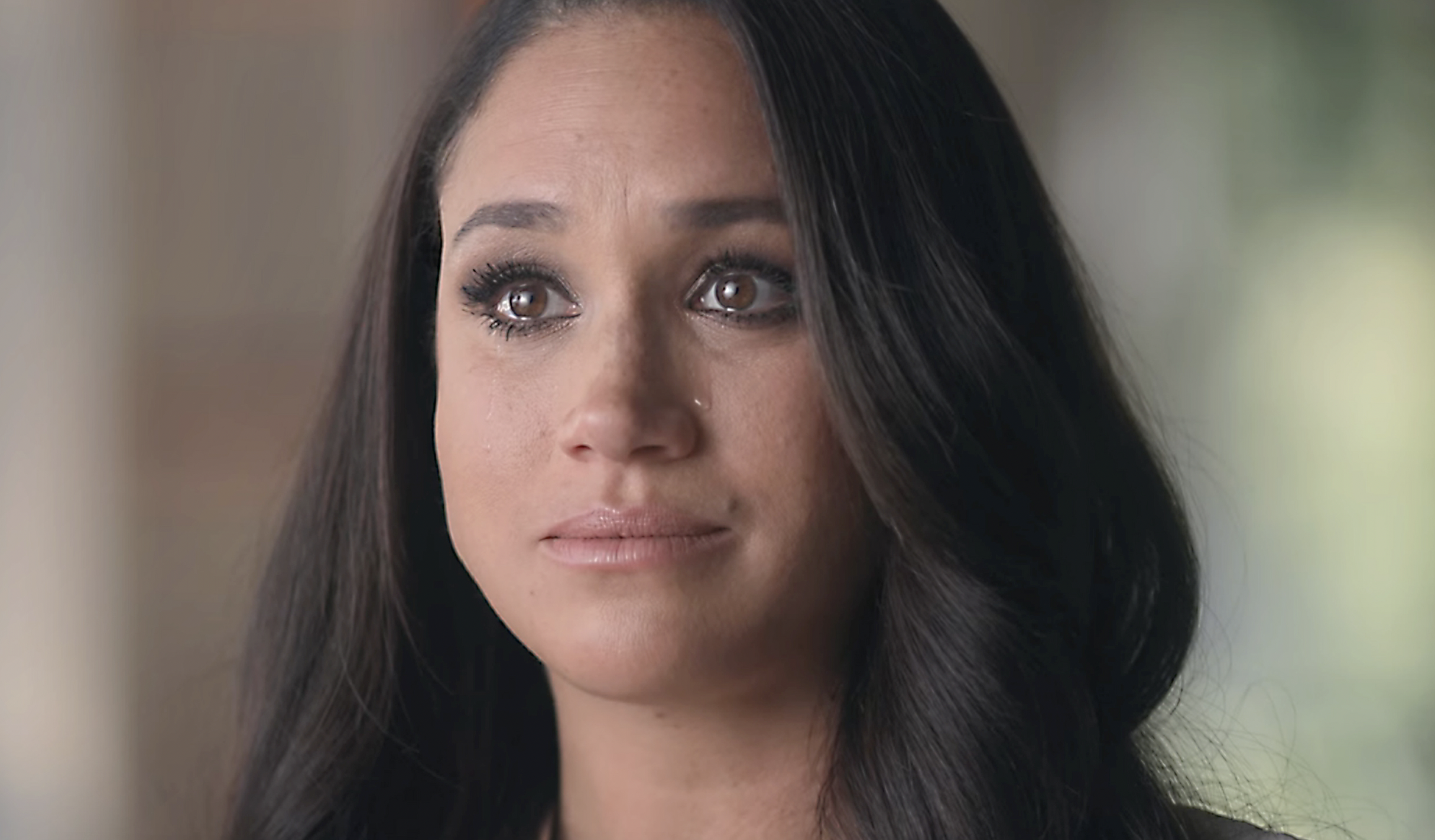 
Meghan Markle has been in the news a lot lately, but for once, she’s not the prime target of the British tabloid press.

Instead, that dubious honor belongs to Prince Harry, whose controversial memoir has made him the punching bag of the month.

Of course, the hate for the Duke and Duchess of Sussex predates Harry’s literary debut by several years.

In fact, this is the second time in as many months that the press has gone on the attack against these two for the crime of telling their story to the world.

These days, it seems pretty tame by comparison, but back in December, Harry and Meghan’s Netflix documentary series was making nonstop headlines.

Now, the project’s director, Liz Garbus, is speaking out on the various ways in which the royal family attempted to hinder her progress and undermine the Sussexes’ credibility.

“For instance, Buckingham Palace said that we didn’t reach out for comment [on the docuseries] when we did,’ Garbus told Vanity Fair this week.

“They did that to discredit us…and by discrediting us, they can discredit the content of the show.”

Garbus says that like many who only knew Harry and Meghan from afar, once she got to know the couple, she was alarmed by the extent to which the royals interfered in their day-to-day lives.

“We lived through some of those moments that were a little bit like Alice Through the Looking Glass,” the filmmaker recalls.

Despite this interference, Garbus played by the rules and attempted to contact the royals seeking their cooperation with the project.

When they failed to return her calls, she was left with little choice but to proceed with doc and acknowledge their silence in the opening minutes.

And so, a title card in the first episode states, “Members of the Royal Family declined to comment on the content within the series.”

If Spare is Harry’s project, then perhaps Meghan was the driving force behind the Netflix series.

Maybe that’s why it has such a subdued, conciliatory tone — it’s the work of a woman who’s seeking to mend fences.

Of course, as the past few weeks have made abundantly clear, the royals seem to have no interest in making nice with the Sussexes.

In a recent 60 Minutes interview, Harry confirmed that he is not on speaking terms with his father and brother.

And sadly, it looks as though that will continue to be the case for quite some time.