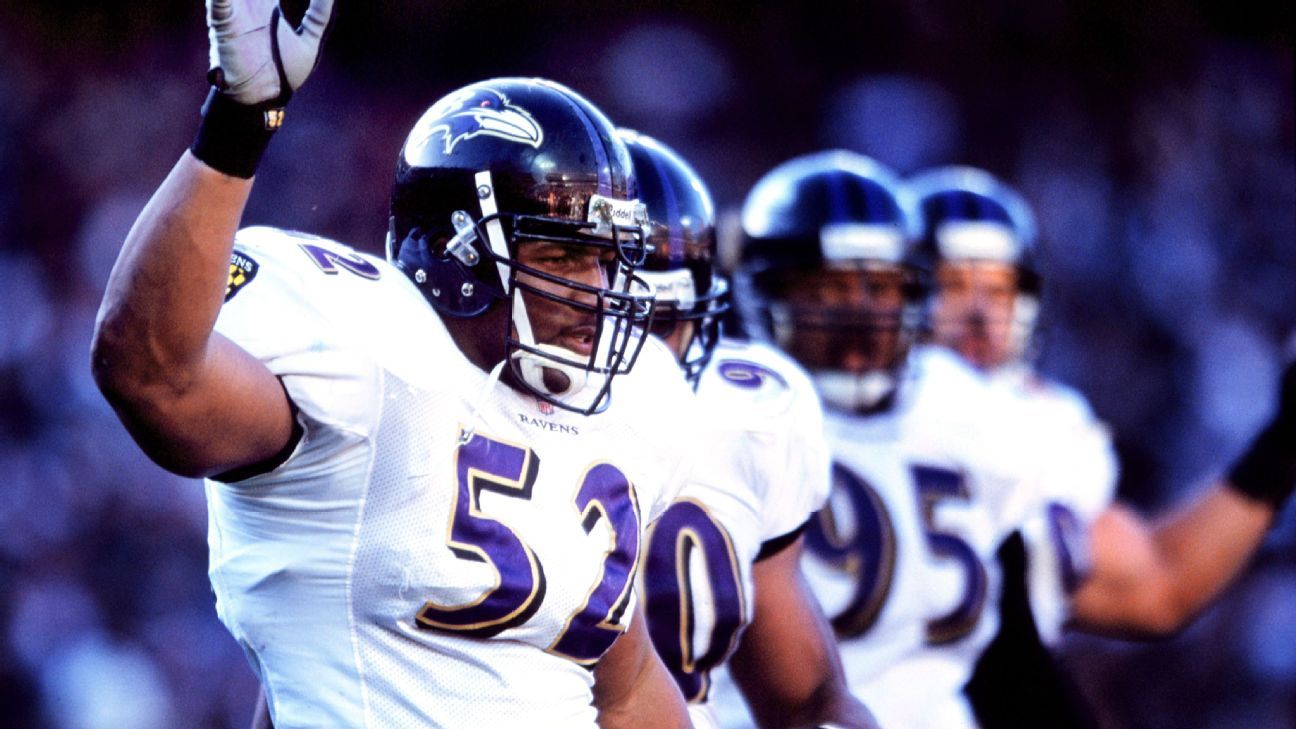 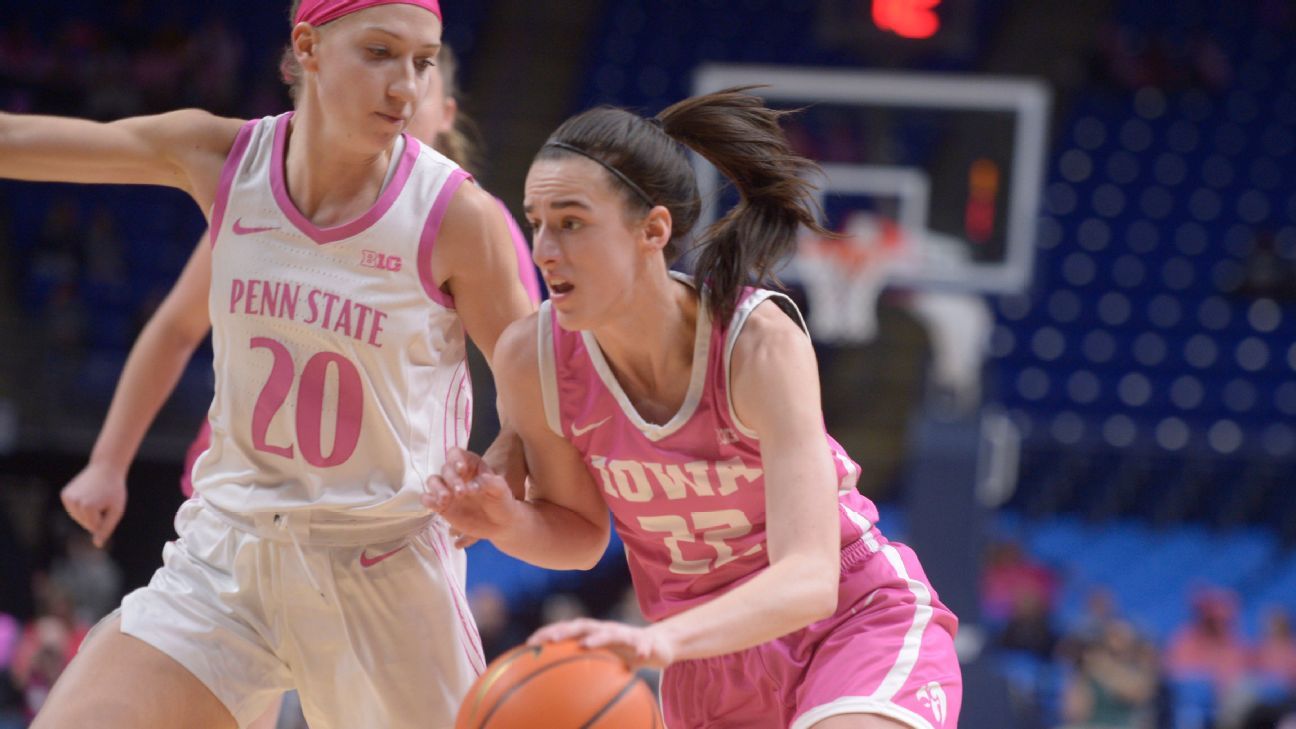 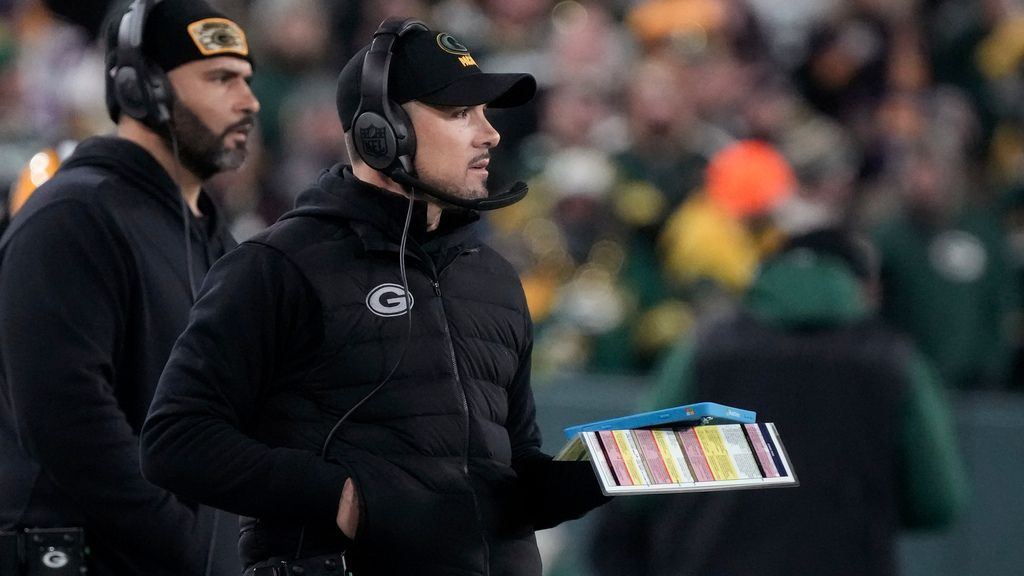 
GREEN BAY, Wis. — It looks like one coordinator is staying with the Green Bay Packers, and a former one could have a chance to return.

Packers coach Matt LaFleur simultaneously gave defensive coordinator Joe Barry a vote of confidence while he also broached the subject of a return by Nathaniel Hackett, the former Green Bay offensive coordinator who was fired as Denver Broncos coach last month less than a year into his tenure.

“I think I’ve definitely entertained all that,” LaFleur said Monday. “I think you can never have enough great coaches, and certainly you guys know how I feel about Nathaniel and the job he did here. But again, just getting started into the evaluation phase. I did talk to him after he got let go in Denver. I know that he needs some family time as well.”

LaFleur also did not completely dismiss the idea that he could give up offensive playcalling to be more involved in other areas of the team — such as the inconsistent defense and the lack of discipline that showed up at times during this year’s 8-9 season. However, he has mentioned that in past offseasons but never made the switch.

“As far as the playcalling’s concerned, yeah that’s crossed my mind in terms of I want to do whatever’s best for us to have success,” LaFleur said. “If we feel like that is the best way for us to win games, then I would 100% hand that over.”

It comes after quarterback Aaron Rodgers on Sunday night seemed to question some of LaFleur’s playcalls late in the season-ending loss to the Lions.

“Those last three calls definitely sting a little bit,” Rodgers said. “But still got to execute.”

When told of that comment, LaFleur said Monday: “I would say yeah, if that’s what he said, then he probably didn’t like the playcall.”

As for Barry, whose job seemed to be in doubt midway through the season when the Packers lost five straight games, LaFleur said he saw improvement on the defensive side of the ball as the season went on.

“We played well enough to win [against the Lions] on the defensive side of the ball.”

Nothing will be final until LaFleur completes his staff evaluations in the coming days, but when asked specifically whether Barry would return for a third season as defensive coordinator, LaFleur said: “That’s what I anticipate.”

“I don’t really anticipate a whole lot, if any staff changes at all,” LaFleur added. “Certainly I think there’s a lot of things that all of us can improve upon, most notably myself. But I do believe in the people, not only in the locker room, but our coaching staff. And like I said, are there a lot of things that we’ve got to improve upon? Absolutely. No doubt about it.”