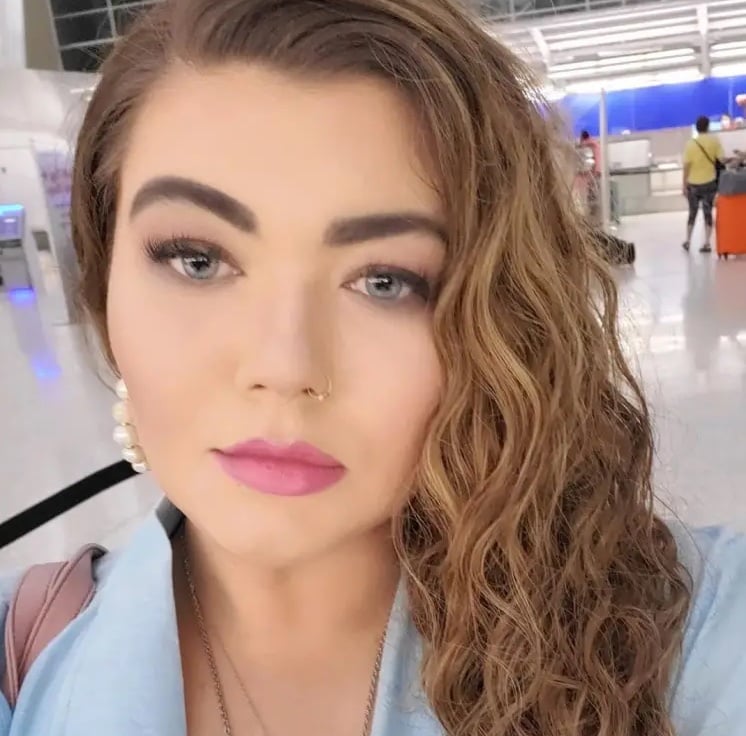 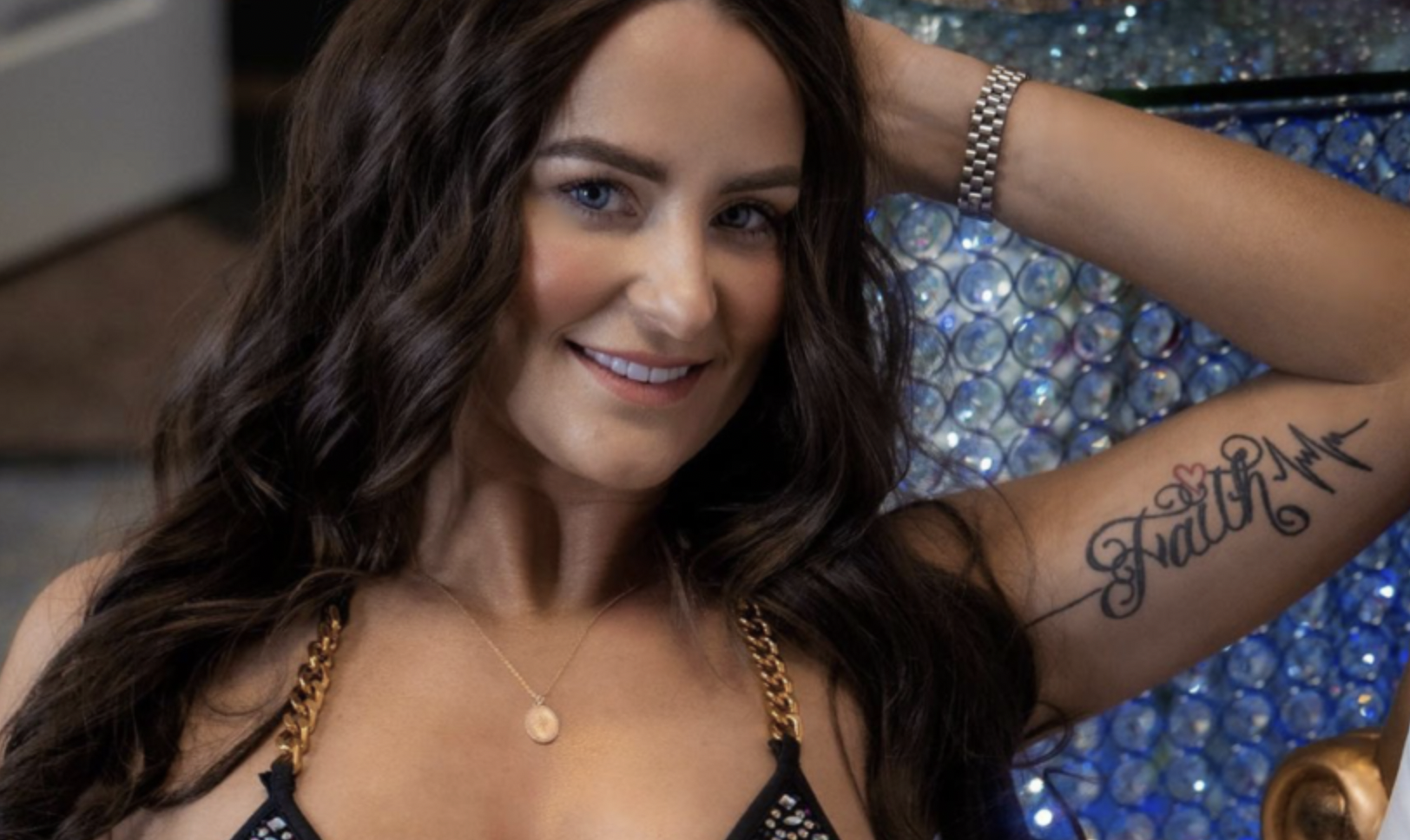 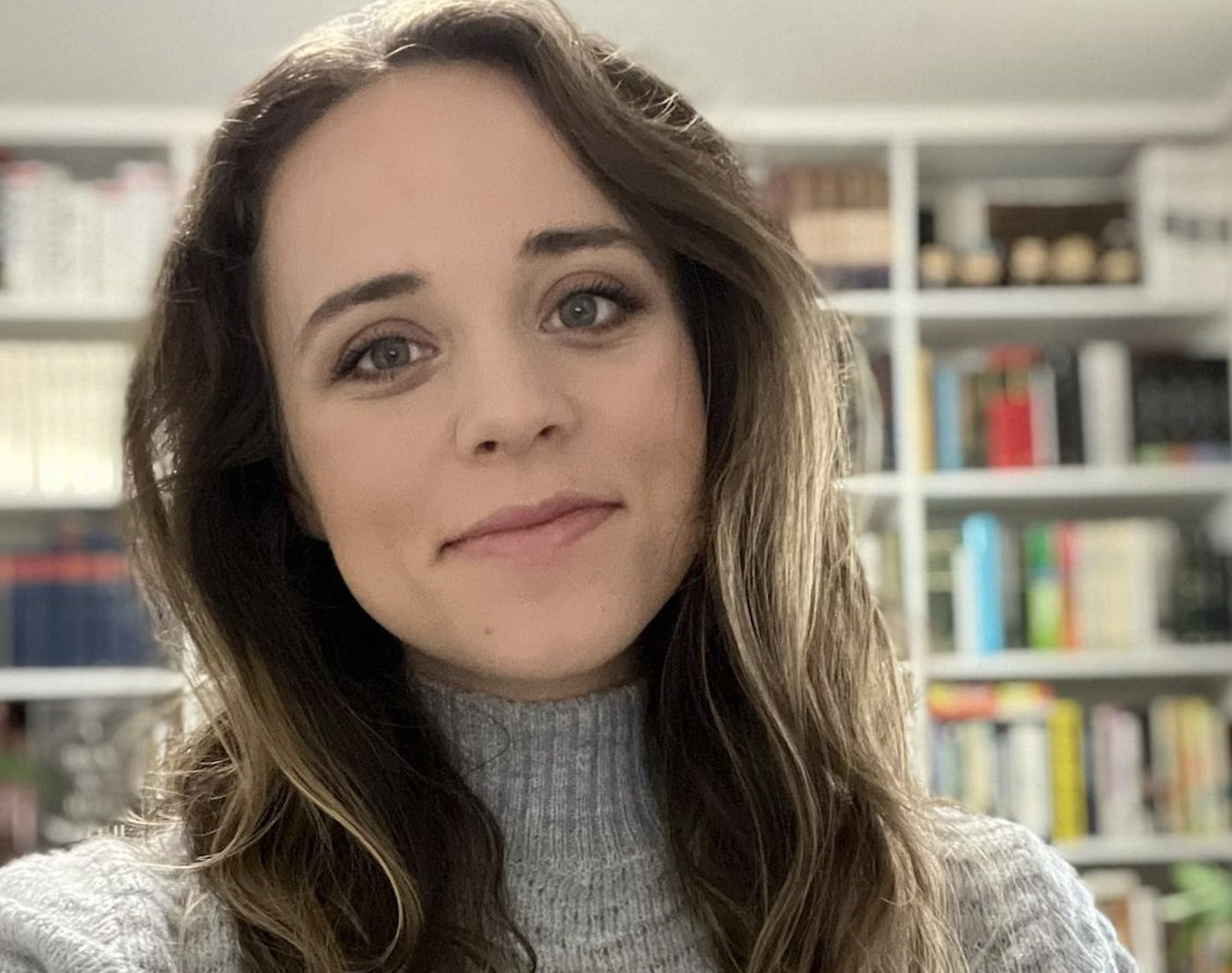 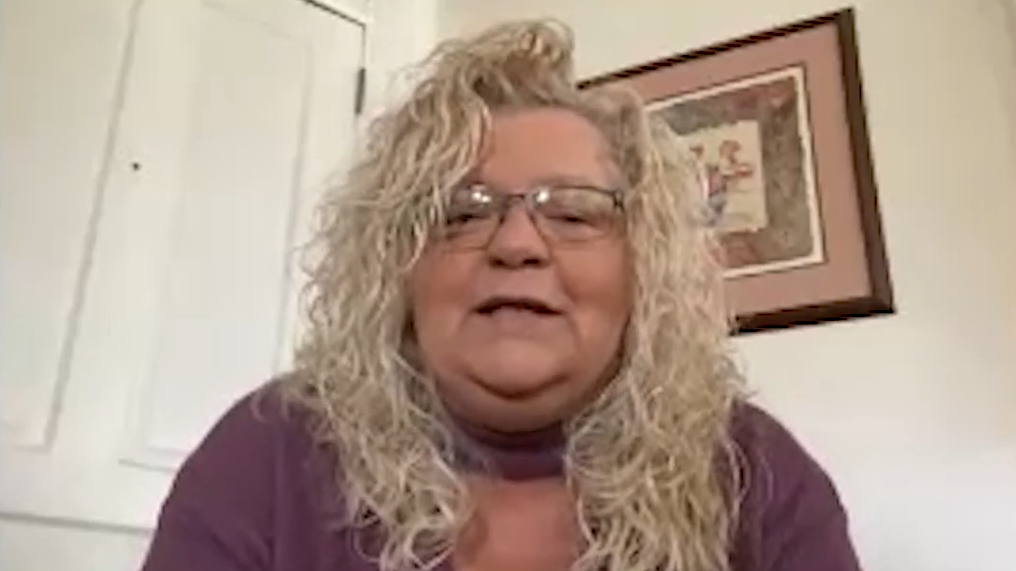 But Big Ed demanding that Liz return the ring wasn’t the only breakup this season.

With teasers promising that Usman receives callouts as some sort of con man, ex-wife Lisa Hamme is putting him on blast.

Part 2 of the Tell All focused a lot on Big Ed and Liz, on Andrei and Libby, and on Angela and Michael.

It appears that Part 3 is going to delve into Kimberly and Usman. The two are exes, but are now on friendly terms.

Kimberly has “joked” that she is open to being friends with benefits. That’s not especially feasible between continents. Usually.

But in the promo at the end of Part 2 that teased Part 3, we see Jamal Menzies weigh in.

Kimberly’s absolute smokeshow of a son is a fan-favorite for more than just his looks. He is also a beacon of common sense, and he is so endearingly patient with his eccentric mother.

The preview shows Jamal saying that he believes that Usman may have “low key played the f–k out of my mom.”

And Jamal is not the only person on the Tell All stage to say so.

Judging from the promo (which can of course be misleading), it appears that Andrei straight-up calls Usman a “scammer.”

We can bet that others will weigh in. Angela famously loathes Usman. And who knows what will spew out of Big Ed’s mouth.

Taking to Instagram, Usman’s ex-wife Lisa Hamme, who has since remarried and goes by Lisa Robinson, weighed in.

She mocked Usman, writing that “Jamal, Ed, & other cast nailed it.”

Lisa went on to claim: “Scammer Sodaboy, karma is being served to you [at the moment].

Then, an additional post mocked Usman while again calling her ex a “scammer.”

Lisa asked: “How are these 2 going [to] laugh at Libby [Castravet] at least she doesn’t AUTOTUNE! unlike this fool.”

On the one hand, many people have questions about the company that Usman tends to seek.

Between Kimberly, Lisa, and the infamous Zara, Usman seems to have a predilection for American woman.

In the cases of Kimberly (his ex-fiancee) and Lisa (his ex-wife), he specifically seems to go after older white women with … unorthodox approaches to life.

That said, we are not equating Kimberly’s obvious eccentricities to Lisa. Lisa’s racism and homophobia scandals, which included the use of slurs on social media and in her marriage, are appalling.

As for Usman … we don’t know exactly what his deal is. He has never shown real eagerness to move to the United States.

Many people believe that he pursues reality TV to boost his music career. That could be the case. We don’t know if it’s really working for him, however.