It could spearhead a new generation of more efficient and sustainable aircraft that promises to take to the skies. But in addition to being a cutting-edge scientific breakthrough, the new prototype developed by Airbus is an example of biomimetics. In this case, they are imitating the adaptive capacity of bird wings in mid-flight. Named eXtra Perfomance Wing, the new wing will combat the effects of turbulence.

In this article, you will discover:

First of all, a little reminder in case you have not seen any of our articles with examples of biomimetics. Fundamentally, biomimetics or biomimicry is the development of techniques and technologies based on principles and structures from the natural world. There are three fundamental biomimetic approaches that replicate:

One of the examples of biomimetics based on imitating shapes and structures is that of Velcro, invented by a Swiss engineer in 1941 after a walk in the countryside. George de Mestral found that the seeds of the burdock clung to his clothes and his dog’s fur. Upon closer examination, he noticed that they incorporated a series of hooks that clung to any surface with loops.

Bird wings for an airplane

In 2019 Airbus carried out a test flight with a very particular scale aircraft. It was called AlbatrossOne, and, as its name suggests, its flight mimicked albatrosses. More specifically, its wingtips could move independently like these birds, with wingspans up to twelve feet. The wings of the AlbatrossOne had semi-elastic hinges that moved in the presence of strong gusts of wind, which reduced wing loads and, consequently, the need to reinforce the structures. Now the eXtra Wing Performance project is taking over with another scale aircraft that is another example of biomimetics. 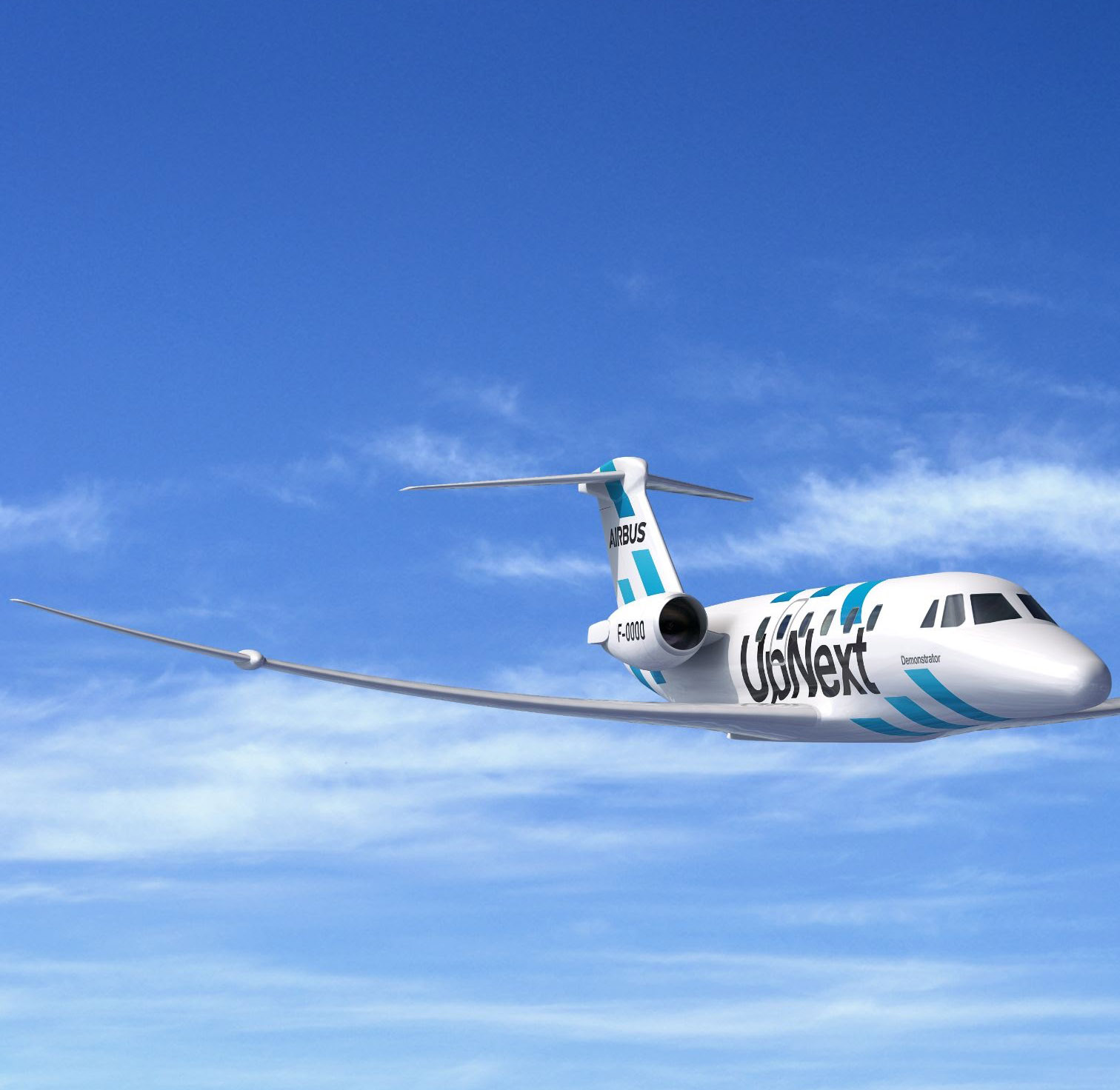 This system is the next step in implementing biomimetic technologies, as it will be tested in wind tunnels for subsequent transfer to commercial aviation. It is a scaled-down version of a Cessna aircraft that includes wind sensors, movable flaps, and multifunctional trailing edges. The developers liken these moving parts to how an eagle soars by modifying the shape of its wings and the position of its feathers. In short, this is an evolution towards adaptive wings for more sustainable aviation.

The European manufacturer indicates that these technologies can be implemented in existing aircraft models without needing to modify their propulsion systems. The improvement in efficiency will lead to a reduction in costs and greenhouse gas emissions. This strategy also coincides with its commitment to green hydrogen-powered aircraft, as detailed in this article.

Other examples of biomimetics

As the eXtra Wing Performance project shows, the transportation industry is an area where biomimetic examples abound. After all, the movement of animals and insects is one of its most fundamental aspects. Here are some samples of this type of technology in various sectors, from construction to fashion: 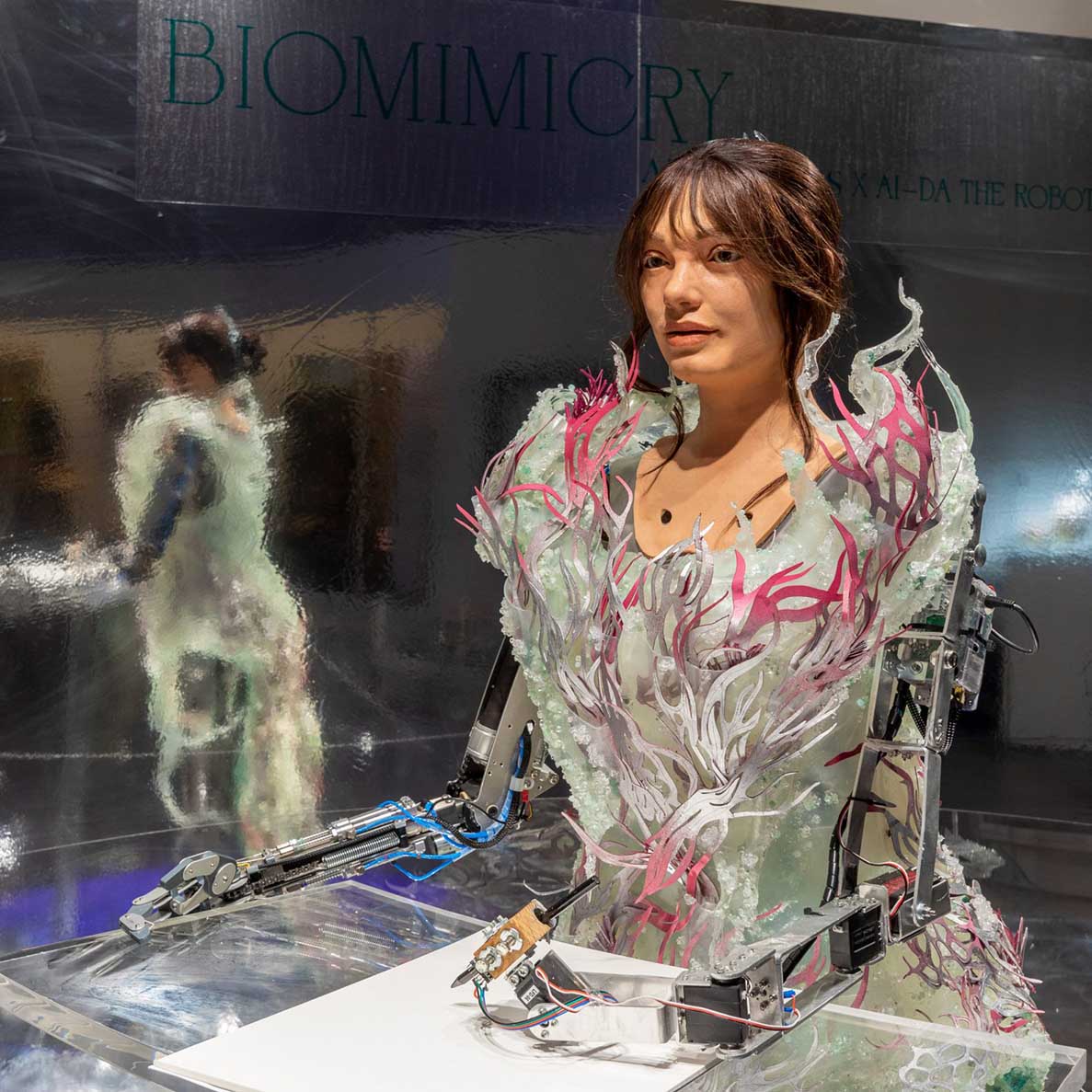 In addition to the above examples, we dedicated an article to biomimetic technologies to improve energy efficiency. Are there any other examples of biomimetics that have caught your attention? Let us know about them in the comments section.