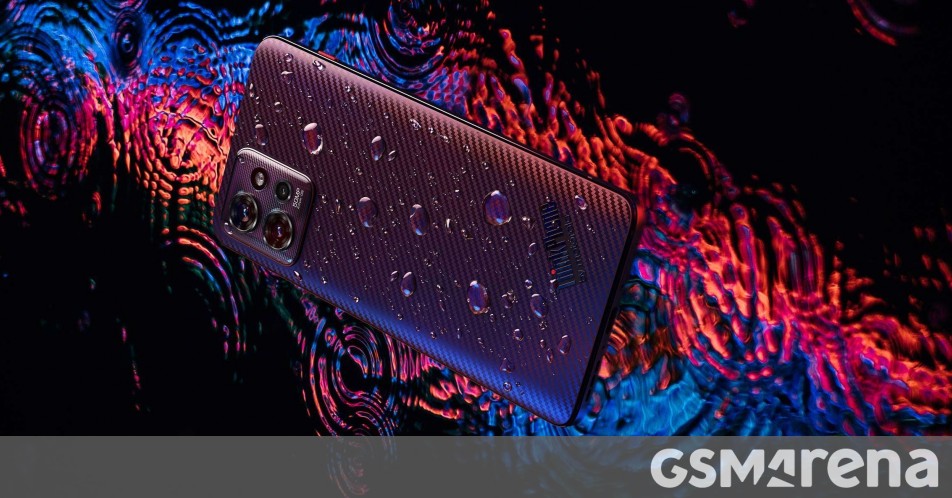 
The Lenovo ThinkPhone by Motorola is here and it’s just what it sounds like – a Motorola-made smartphone that looks like a Lenovo ThinkPad laptop.

The ThinkPhone is built around a 6.6-inch OLED display of 2400x1080px resolution and 144Hz refresh rate. The screen also offers HDR10+ support.

You can have the ThinkPhone in any color as long as it’s Carbon Black, but make no mistake – this isn’t your everyday regular black phone. For starters, it gets a special red key that’s customizable to do different tasks – open the Walkie Talkie app through Microsoft Teams or open a business or field app. The back panel is designed with a lightweight aramid fiber (which is supposedly stronger than steel), while the frame is aircraft-grade aluminum. The front is clad in Gorilla Glass Victus. The back is finished off with a special ThinkPhone logo. 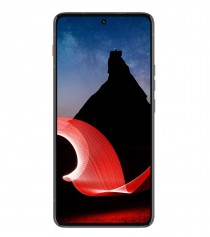 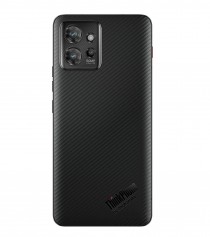 The Lenovo ThinkPhone by Motorola

The Lenovo ThinkPhone by Motorola (try saying that three times fast) has a 5,000mAh battery that supports 68W wired charging and 15W wireless charging. You get the needed wired charger in the box.

Camera-wise, the Lenovo ThinkPhone has a 50MP f/1.8 main camera that pixel-bins four to one for resulting 2.0μm pixels. This camera has both PDAF and OIS. Alongside it is a 13MP f/2.2 ultrawide with Macro Vision. On the opposite end, there’s a 32MP selfie camera with autofocus.

The ThinkPhone is more than just a branding exercise. It brings true integration with Lenovo’s ThinkPad laptops, including Think 2 Think connectivity, based on Motorola’s Ready For. It allows you to sync the ThinkPhone to your ThinkPad and transfer copied text, photos, documents, as well as drag and drop files, share notifications, use the phone as a webcam, and open any Android app on the Windows laptop’s screen.

The ThinkPhone will come with Microsoft 365, Outlook, and Teams apps preloaded.

The Moto KeySafe is a separate processor that adds a layer of security – it will keep PINs and passwords, crypto keys, and other sensitive data in a tamper-resistant environment.

Finally, Moto OEMConfig or Moto Device Manager will allow IT admins to remotely configure the Lenovo ThinkPhone for business clients.

The Lenovo ThinkPhone by Motorola is coming to the US, Europe, Latin America, the Middle East, Australia, and select countries in Asia in the coming months. Lenovo hasn’t revealed the price just yet, but since it’s meant to be a B2B device don’t expect to find it in your local electronics store.