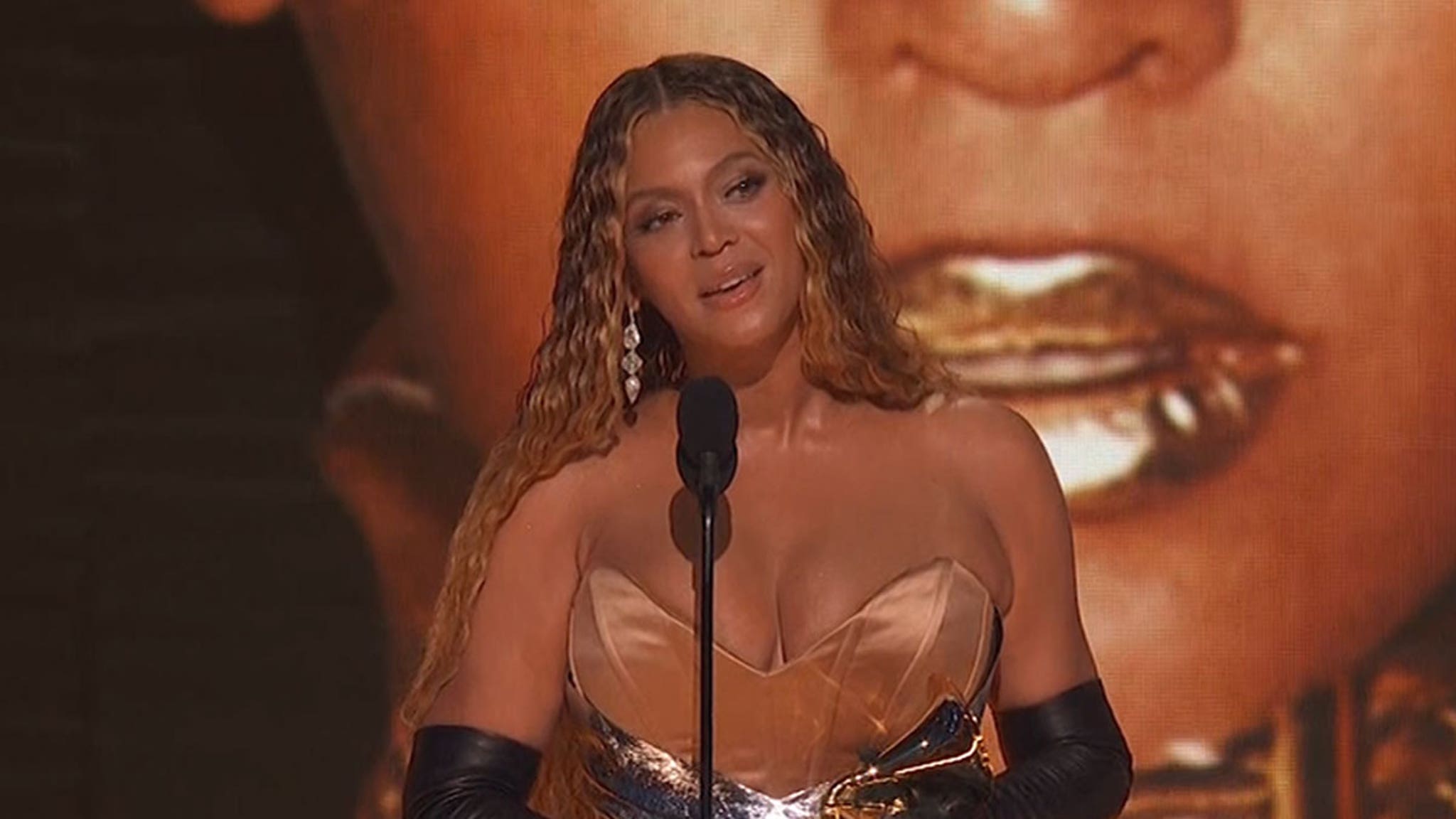 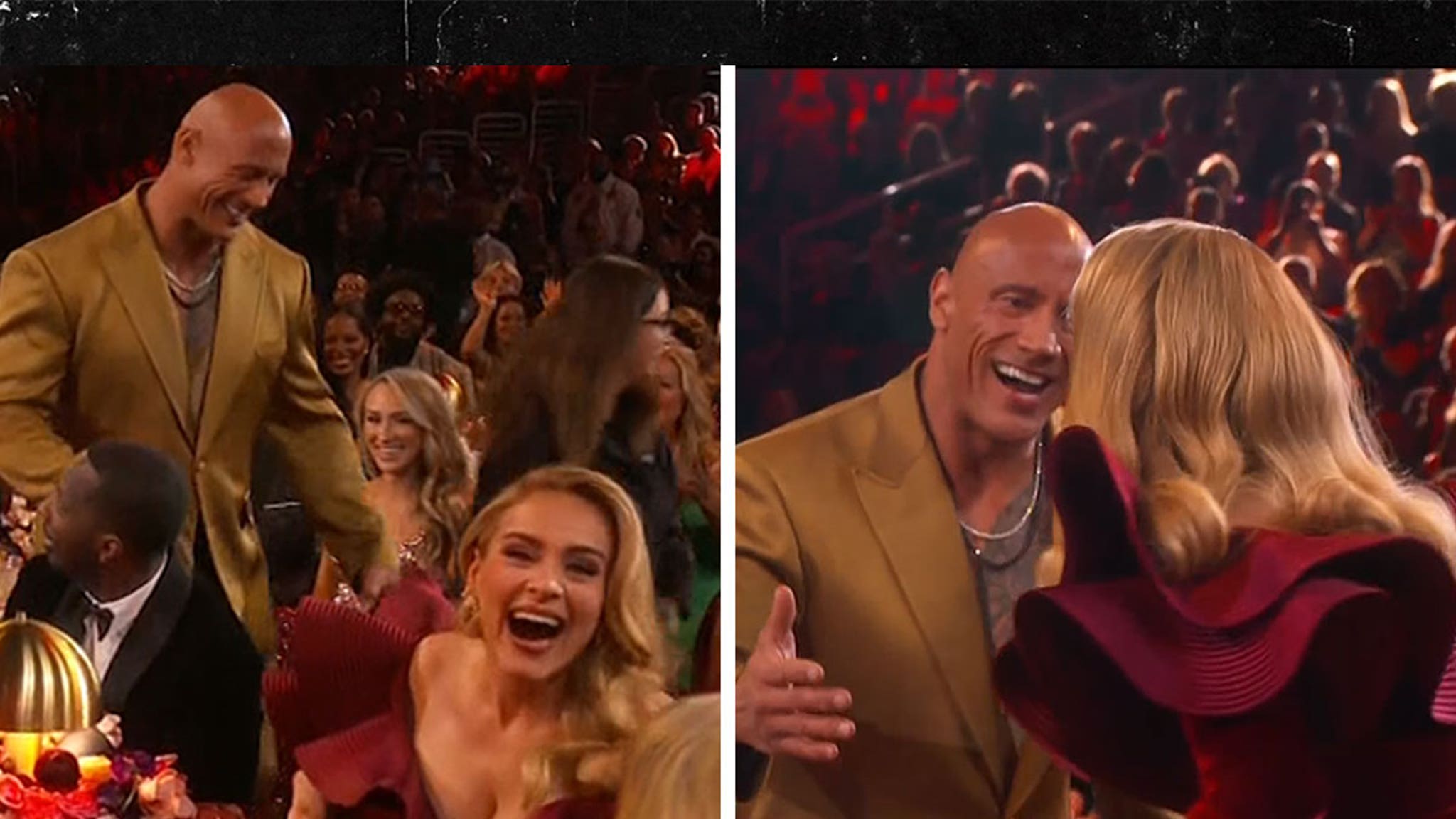 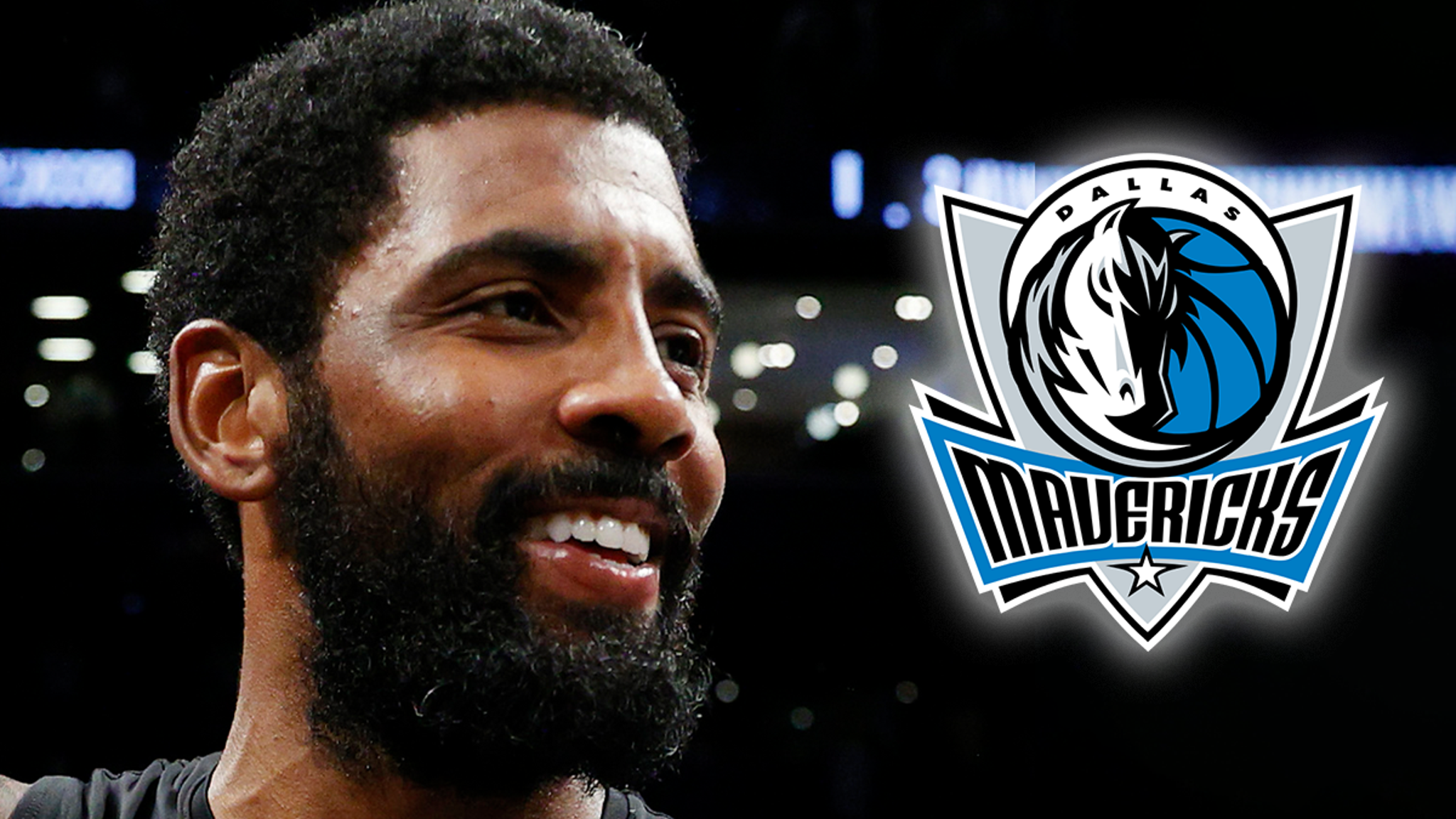 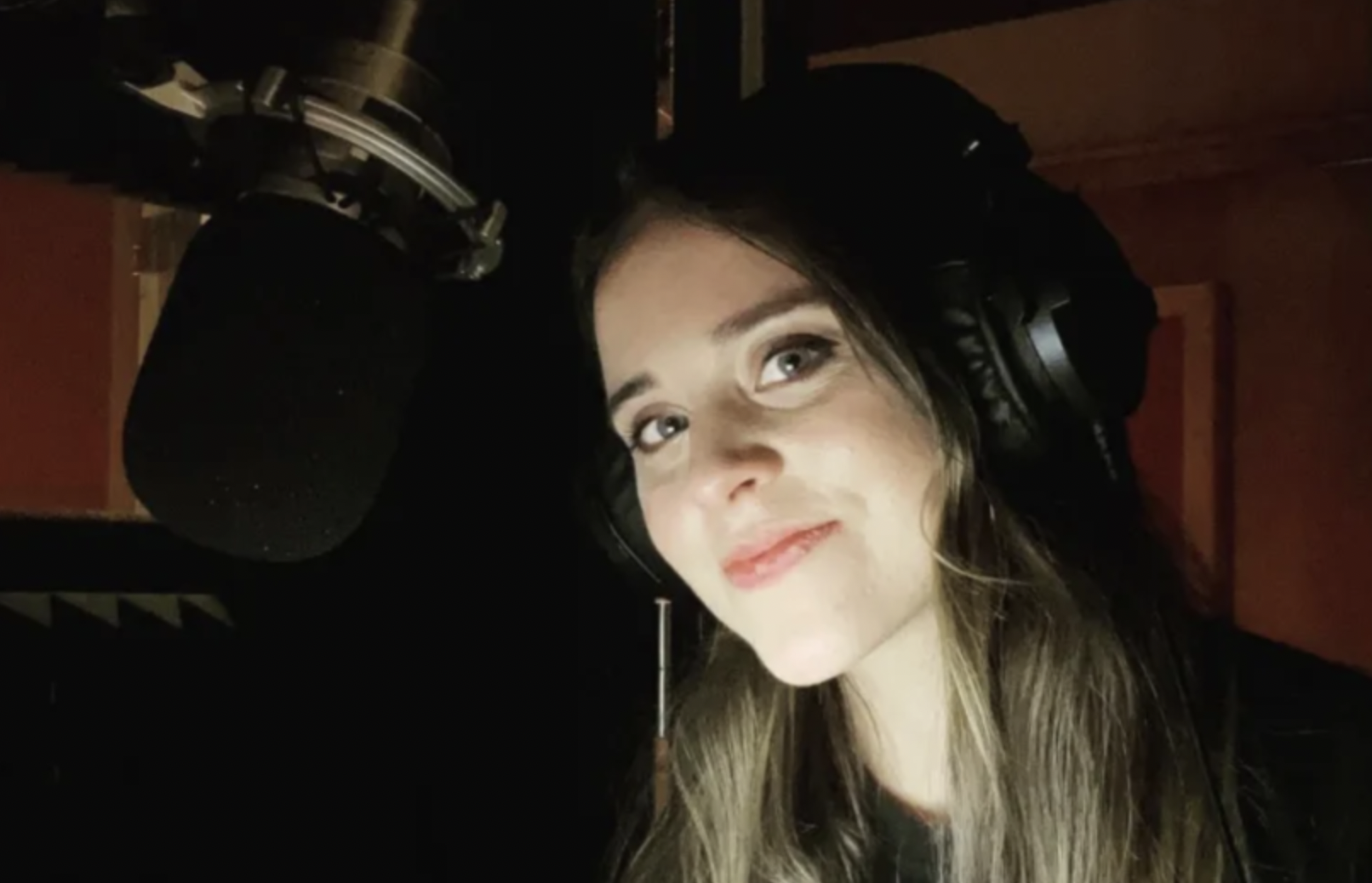 Jinger grew up believing that her own God might strike her dead if she didn’t read the bible enough. That does lasting damage.

Unfortunately for Jinger and her sisters, their parents and the abusive cult to which they belonged were not the only problem. Josh Duggar’s crimes were not unrelated, but they were their own source of terror.

So, no, Jinger has not spoken to her depraved monster of an eldest brother for about two years now.

Ahead of her January 31 book release for Becoming Free Indeed, Jinger Duggar has given interviews. She’s promoting her memoir, but she’s also just fielding questions.

Josh is currently serving a 12-year sentence in federal prison after receiving and possessing child sex-abuse material (CSAM). It was not his first crime — merely his first conviction.

When Jinger spoke to People, she shared that she is not visiting or calling Josh while he is behind bars.

“I don’t have any desire to talk to him,” Jinger confirmed.

That is one of the most understandable statements that we have ever heard in our lives. Particularly from the Duggars.

Some members of Jinger’s family have, over the years, placed the blame upon politicians, the “sinful world” of mainstream society, and even the literal actual devil. Not Jinger.

“It’s so heartbreaking to see the decisions my brother Josh has made,” she noted. That’s placing the blame where it belongs.

“And my heart breaks for the victims and their families,” Jinger said of CSAM survivors, “and all that they’ve been through.”

Jinger is right to direct focus to the victims. In this case, meaning little girls. Adult men ruined their lives on camera. More adult men — men like Josh — collected the fruits of their trauma for their own enjoyment.

Still, even though Jinger has no personal desire to contact her despicable brother, she still thinks about him.

Jinger noted that she prays for her brother.

Her hope is that he will one day repent for his heinous crimes.

Jinger would like for Josh to “genuinely change.” In contrast to what he has done in the past — which was just get slightly craftier about hiding his attraction towards extremely young girls.

It’s not clear, but we don’t hear Jinger saying that she’d be willing to meet with him even if he did allegedly “change.” We wouldn’t wish such an encounter on her.

Sometimes, change means that you no longer harm others. It doesn’t negate the harm that you already did. Some things are unforgivable.

However, there is one tie to Josh that Jinger will always maintain.

That is, Jinger says that she will always support Josh’s family.

“I am always here for Anna and the kids at any point that they would want to talk, or in any way I could help and love on them,” she affirmed.

Jinger then added: “I know that they’ve just been through so much and so I just always am here for them whenever they need help.”

Unfortunately, Anna continues to visit Josh in prison. Various reports have suggested that Anna actually believes that her husband is somehow “innocent.” Fortunately, the jury was not so gullible.

Jinger, in interviews and books, has made it clear that she knows that the cult in which she grew up was toxic. It dealt her lasting harm.

Some are slow to celebrate. They look at her husband and his beliefs and wonder if she has simply traded one cult for another. This one just lets her wear pants.