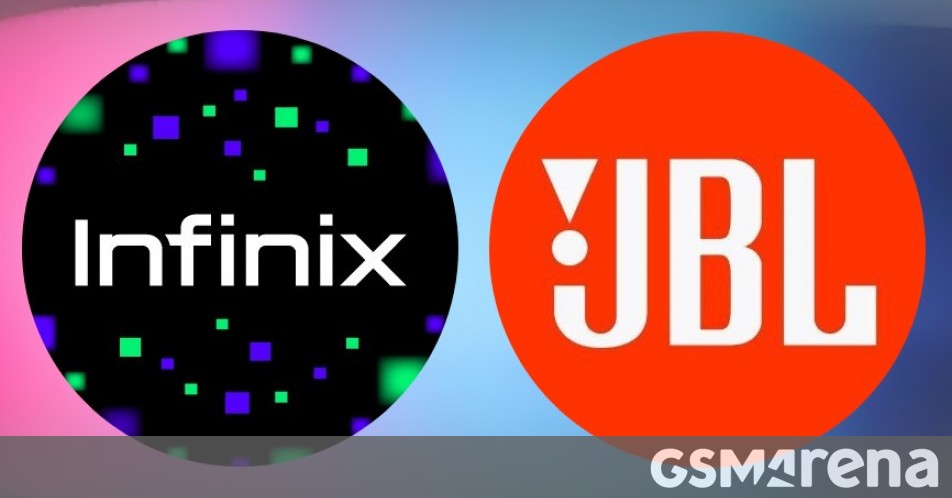 
Last year Infinix announced its 180W charging system, it developed a new vapor chamber design and released its first phone with a 200MP camera. The company is kicking off 2023 by focusing on the audio quality of its phones.

Infinix has tapped the experts at JBL for help. The upcoming generation of the Infinix Note series will feature a sound system tuned by JBL. For now we don’t know whether other product lines will get the enhanced audio.

The first Infinix Note phones with JBL sound will hit the market in May. The devices are still in the prototype stage – you can see one if you pass by the JBL exhibit at CES.