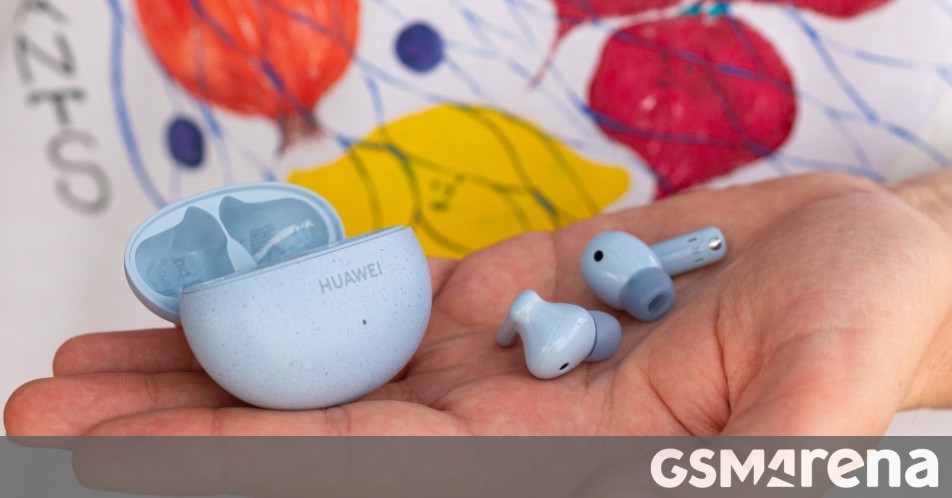 
Huawei introduced the Freebuds 5i to the international markets right before the holiday season in December. Just today, three weeks after the announcement, it brought the TWS earbuds for sale in Italy and Spain for €100, while users in the UK can pre-order them at the online store for £90.

The Freebuds 5i arrived as a massive update over the previous Freebuds 4i with improved ANC for its class and drastically longer battery life while keeping the light body. They also come with an attractive pebble-like design and feel, and we loved the TWS earbuds in our review.

Users in the UK can directly purchase the Freebuds 5i starting from January 16 – until then, it is only pre-orders on the Huawei Store. The earbuds can also be bought from Amazon, Argos, and Currys from the beginning of February.

Customers who pre-order in the UK will get a £10 early-bird coupon for the company’s online store, while users in Continental Europe are getting a gift – a travel case for the Freebuds 5i.