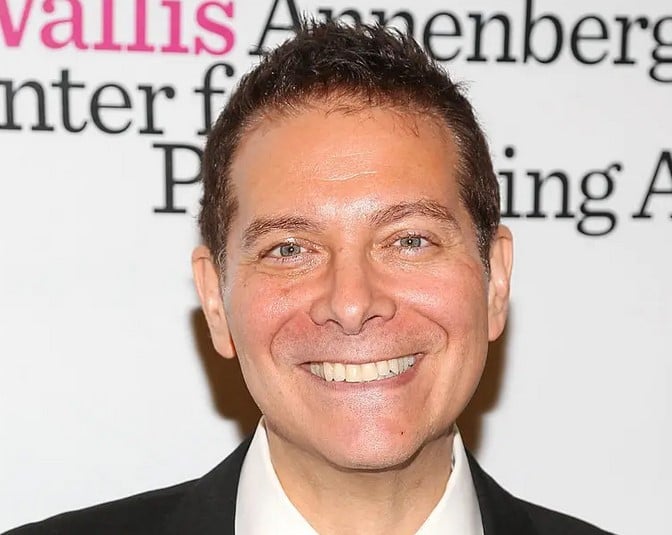 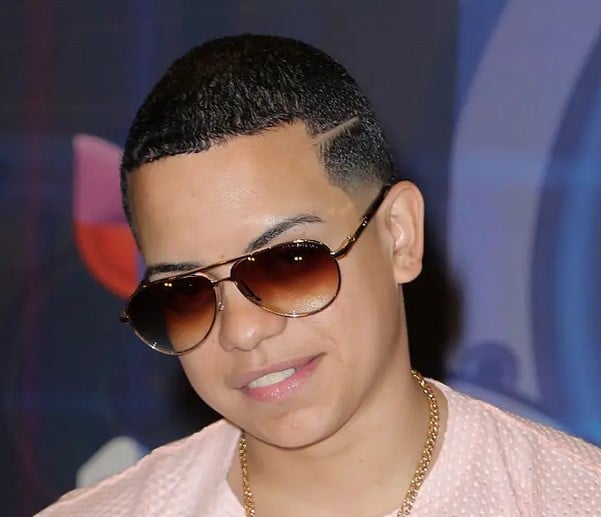 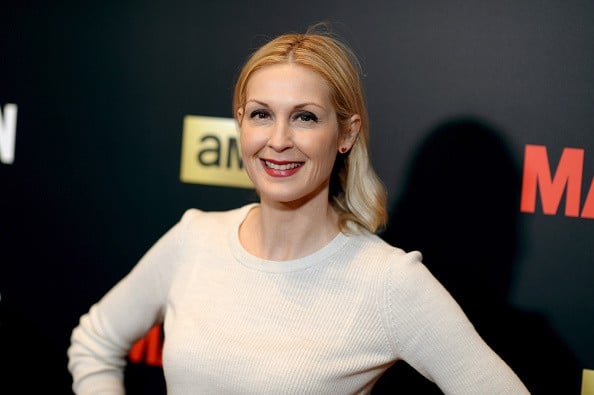 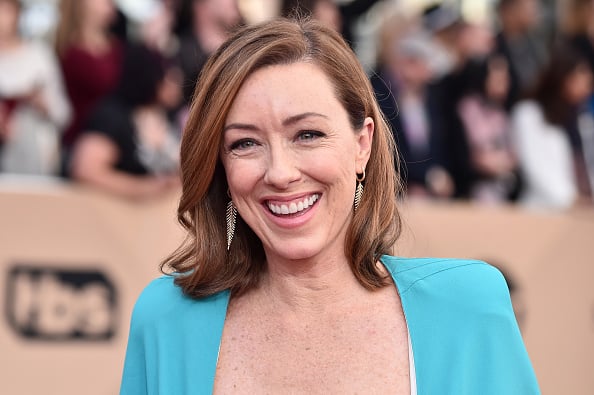 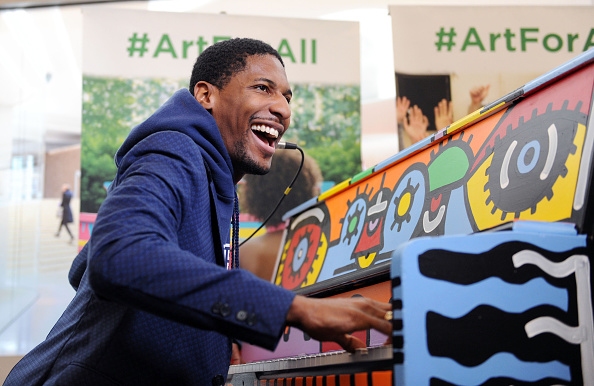 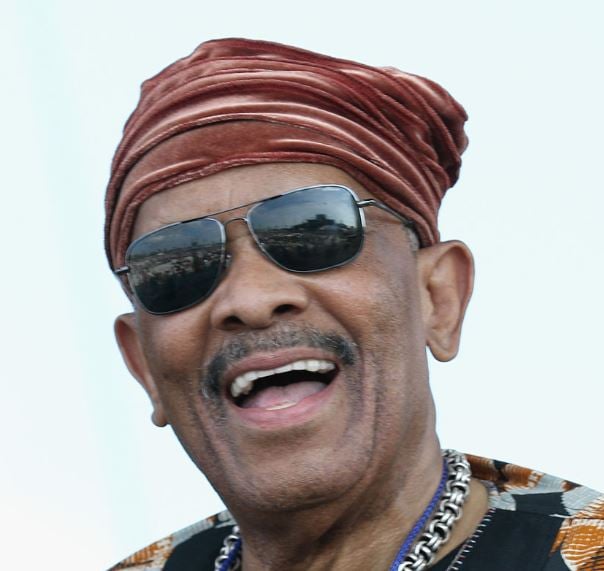 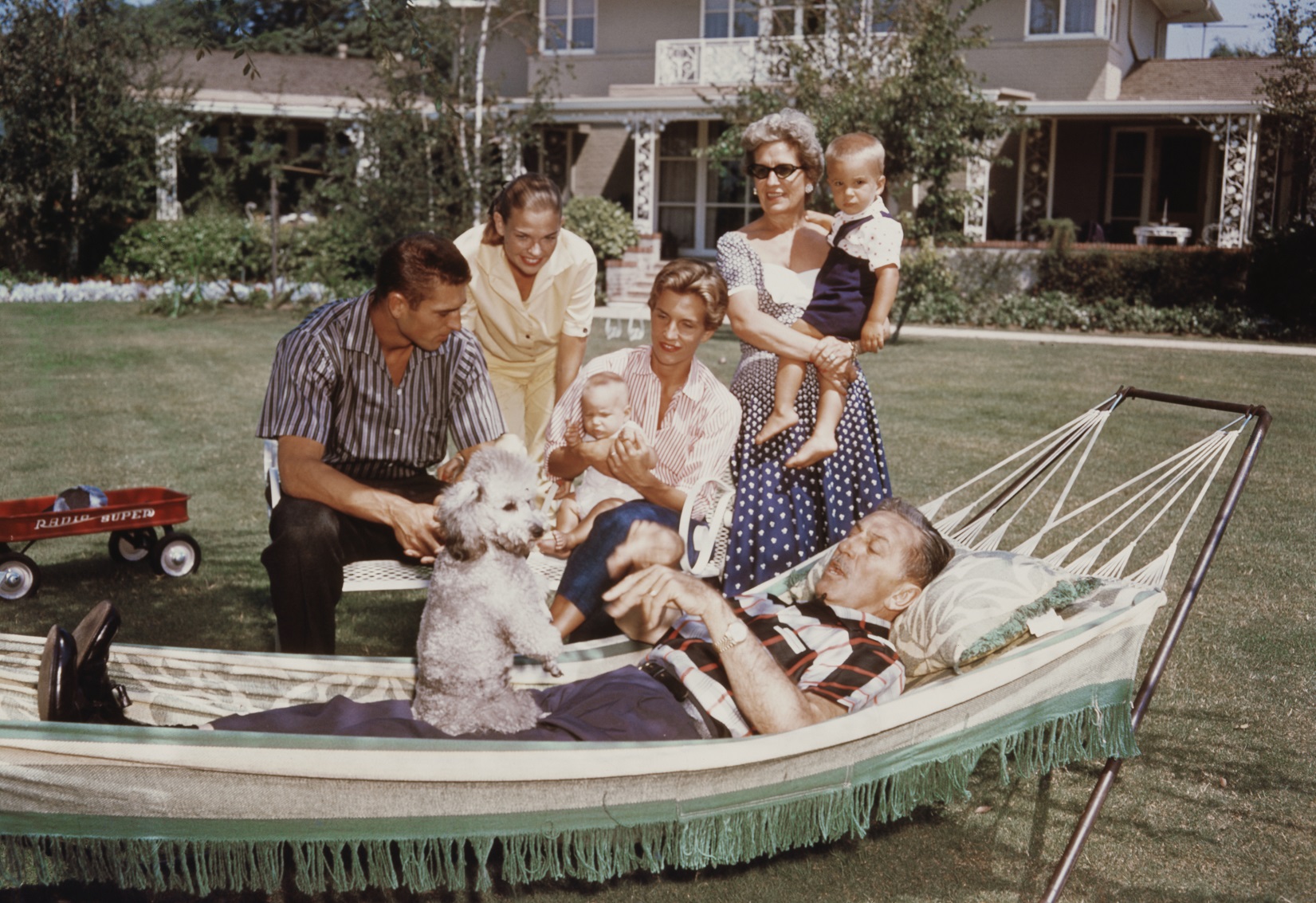 
On June 10th 1994, a group of friends and family gathered at a lawyer’s office in Santa Monica, California to read the last will and testament of Thelma Pearl Howard. Thelma died quietly in a nursing home a few weeks earlier, at the age of 79. She was just 16 days shy of her 80th birthday. From the outside, Thelma Howard lived a very modest life. Her most notable achievement was working as Walt Disney’s personal housekeeper for more than thirty years. She cooked all of Walt’s meals and helped raise his two young daughters. For this service Thelma was paid a modest annual salary, perhaps slightly more than the average housekeeper because her boss was so wealthy and famous. So, you can imagine the utter shock when her lawyer announced to the gathered friends and family that Thelma was actually a secret multi-millionaire with a highly valuable stock portfolio that produced impressive quarterly cash dividends. And then, a second bombshell dropped. Thelma had left half of her impressive net worth to charity. How exactly did a lowly housekeeper secretly die a multi-millionaire??? Thanks to a very special bi-annual perk…

Thelma Pearl Howard was born in June of 1915 to a family of very poor farmers in Southwick, Idaho. Thelma was the second of five children. Her childhood was filled with pain starting at the age of six when her mother tragically died during child birth. Two more siblings died unexpectedly before she reached the age of 18. Thelma briefly moved to Spokane, Washington to attend college but was forced to drop out before completing a full year of classes because she couldn’t afford the tuition anymore. After Spokane, Thelma moved to Los Angeles where she held down three jobs to make ends meet. She poured drinks at a soda fountain, cleaned houses and worked part time as a secretary.

In 1951, at the age of 36, Thelma landed a dream job when she was hired as a live-in housekeeper at Walt Disney’s sprawling estate in Holmby Hills, California. One can only imagine the culture shock she must have felt coming from such humble beginnings then moving into an 8-bedroom 17-bathroom, 3.6 acre mansion. FYI, a future iteration of the mansion, after a full renovation, was listed for sale in October 2012 for $90 million.

The Disney mansion’s pool house was bigger than Thelma’s family’s entire home back in Idaho. Needless to say, Thelma never dreamed of living in a house that featured a putting green, tennis court, swimming pool, library, gym and much more.

Thelma was the exact opposite. She adored the two young girls and loved having their company while she prepared amazing three course dinners every night. While Thelma cooked, Diane and Sharon Disney would sit at the kitchen counter and marvel at the meals that were magically being whipped together. In addition to three course feasts, Thelma knew to keep the fridge stocked with Walt’s favorite snack, hot dogs, which he apparently scarfed down every night before dinner. In contrast to their previous housekeeper, Thelma was warm and loving and eventually became part of the Disney family.

Walt even went so far as to describe Thelma as “the real life Mary Poppins“. 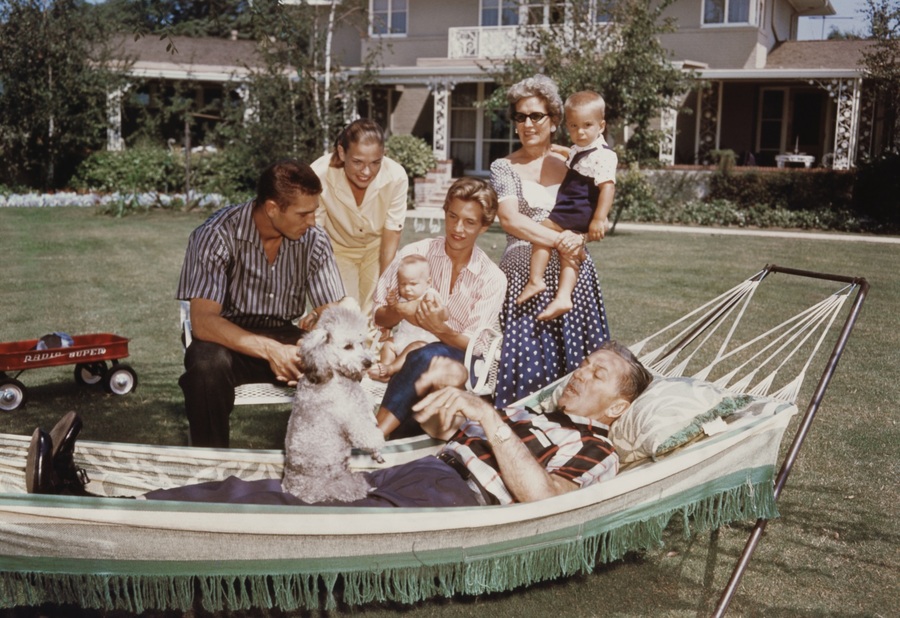 Throughout the thirty years that Thelma worked for the Disney family, she was paid a little more than the average housekeeper’s salary. She was also given free room and board which made her paycheck go a long way, but would never make her “rich”.

BUT! Working for Walt Disney presented Thelma with a very unique bi-annual perk.

Every Christmas and birthday, Walt gave Thelma shares of Disney stock as a bonus.

As the Disney empire expanded, the number of shares she received grew. Because Thelma respected Walt so much, she never sold a single share in her entire lifetime and even used some of her own money to buy more on the side.

Over the years, Thelma’s stock portfolio slowly ballooned. A few shares became a hundred. A hundred became a thousand. A thousand became ten thousand and so on.

When Thelma first began receiving the shares, owning Disney stock wasn’t particularly exciting. Then, between 1945 and 1965, the company exploded into the cultural phenomenon the world knows and loves today. Disneyland opened in July 1955 and was an immediate success. Then Disney studios went on a creative tear churning out a series of classic films like “Lady and the Tramp” (1955), “Sleeping Beauty” (1959), “One Hundred and One Dalmatians” (1961) and “Mary Poppins” (1964). Mary Poppins earned $30 million at the box office, more than any other movie in 1964, and with re-releases, would go on to earn the inflation adjusted equivalent of $375 million. As the company grew, so did its stock price.

Thanks to those annual gifts and a number of stock splits, by the time Thelma died in 1994 she had amassed an astonishing 193,000 shares of Disney. At the time of her death, those shares – not even including her quarterly dividends – were worth…

FYI, that’s the same as around $20 million in today’s dollars after adjusting for inflation.

Thelma retired in 1981 and spent the next decade living a quiet life in a humble two-bedroom bungalow until her failing health forced her to move into an equally modest nursing home. After she died, a small group of friends and family were called to hear the reading of her will. Those who were present could not believe their ears when the lawyer explained that not only did Thelma die a multi-millionaire, but she earmarked half of her fortune to establish a charitable foundation. Thelma left the other half to her adult son who was developmentally disabled and living in a full time care facility in Long Beach.

Over the next 20 years, the Thelma Pearl Howard Foundation donated millions of dollars to dozens of charities. Her foundation is especially active in supporting charities that focus on disadvantaged children and arts education. Having had a difficult childhood herself, Thelma thought it was especially important that she do her part to help other at risk kids.

And there’s one final mystery. If Thelma’s original shares were never sold and are still being held in trust today, they would have tripled from 193,000 shares to 579,000 thanks to a 3-1 split that occurred in June 1998. If that’s the case, using a recent Disney stock price of $130, Thelma’s 579,000 shares would be worth a staggering $75 million today!

Not bad for a poor housekeeper from Idaho.