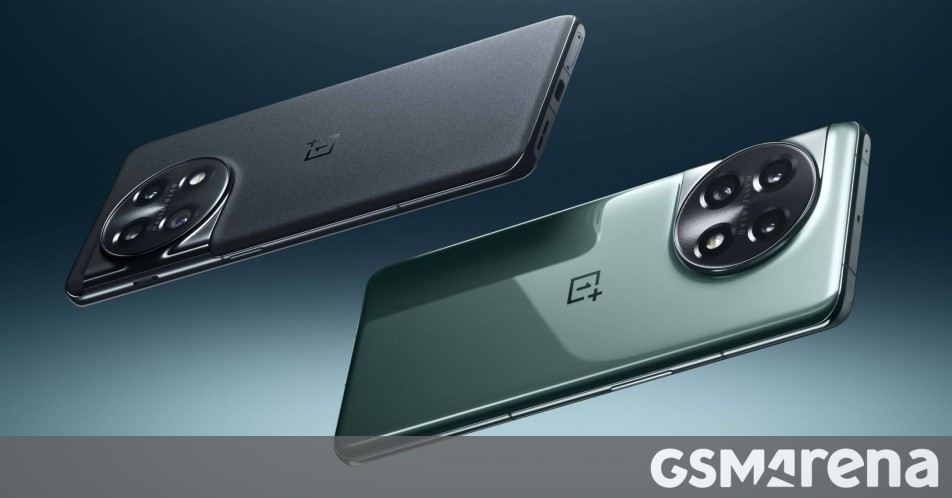 
Apple is expected to launch its mixed reality headset this spring, corroborated Mark Gurman in his Power On podcast for Bloomberg. The expert said Cupertino is on track with an announcement before WWDC, which usually takes place in June.

Such a schedule would mean the AR/VR wearable is still launching no earlier than fall 2023, which may or may not coincide with the new iPhone launch.

Apple is already developing an operating system called xrOS and a number of “high-profile software developers” have early access to bring the first wave of third-party apps.

The product is likely to be called Apple Reality Pro and will be initially marketed toward businesses, developers and power users.