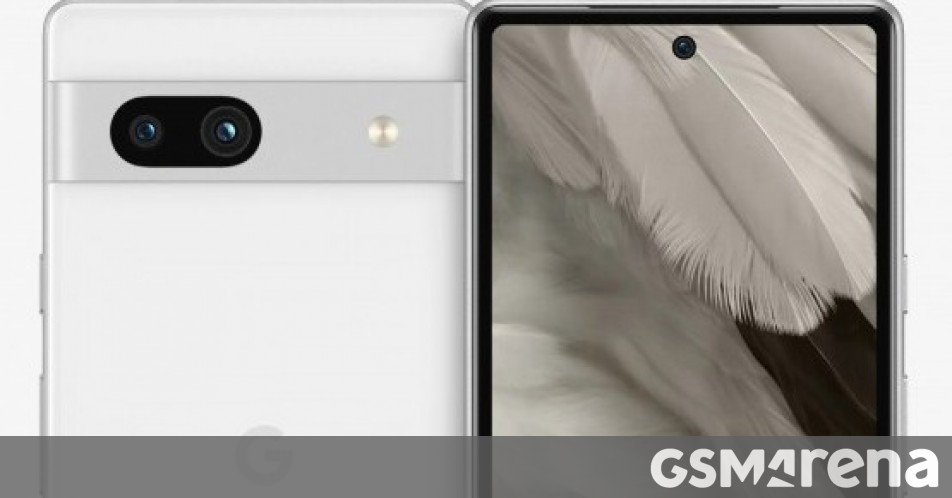 
According to a recent leaked Google smartphone launch roadmap, the Pixel 7a should become official “around April or May” – most likely the announcement will take place at the company’s annual developer conference called I/O, which happens in May.

As we get ever closer, more and more leaks of the device are starting to pop up – including today’s, which is a blurry hands-on video seemingly originating in Vietnam. We’re basing that assumption on the fact that the unit depicted has its language set to Vietnamese. Take a look for yourself, but bear in mind, the blur is real:

Official-looking renders of the Pixel 7a were outed last November, portraying a device that borrows heavily in the design department from the Pixel 7 and Pixel 7 Pro – as well it should, considering they share most of their names. The front, however, is where you can tell that this is the cheapest of the bunch. Those bezels are rather shocking.

The unit that’s being handled in this video has a 90 Hz screen, as evidenced by the toggle shown in Settings, and there’s dual-SIM support too. That’s about all we can say from this leak. As per past rumors, the Pixel 7a will have an FHD+ screen, dual rear cameras, wireless charging support (capped at 5W though), and an in-display fingerprint sensor.