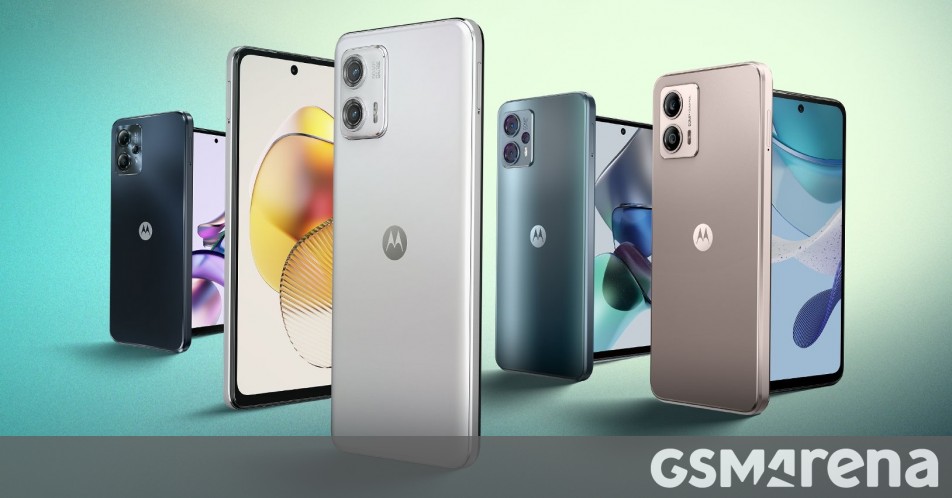 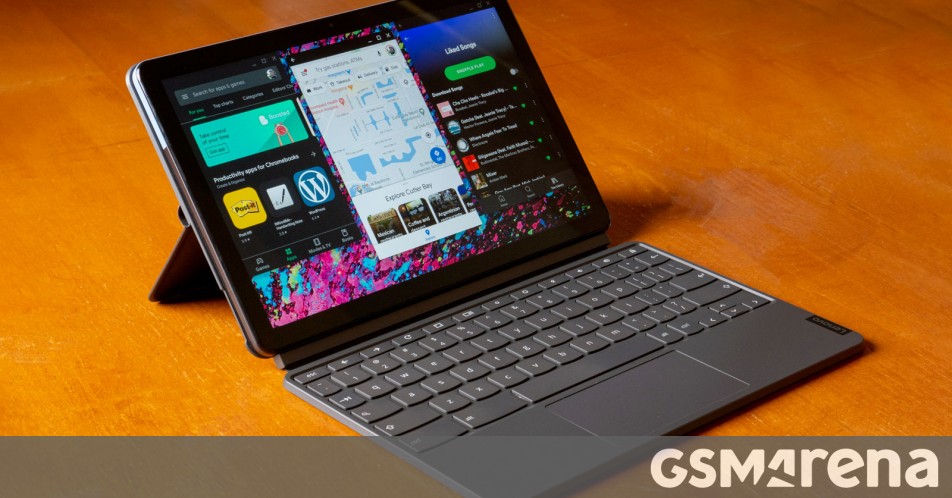 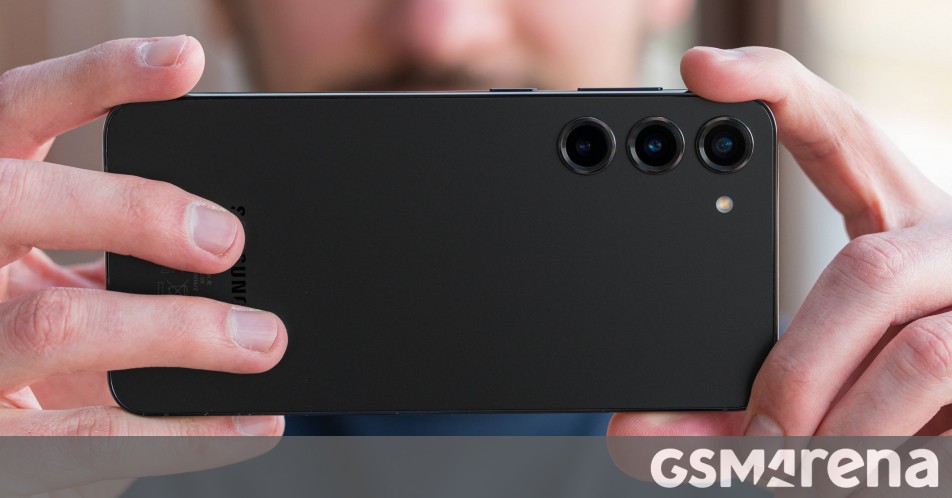 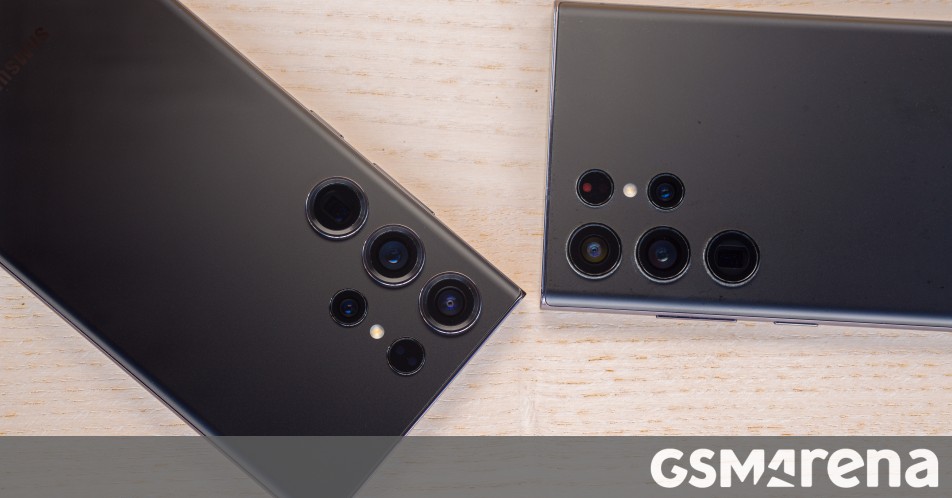 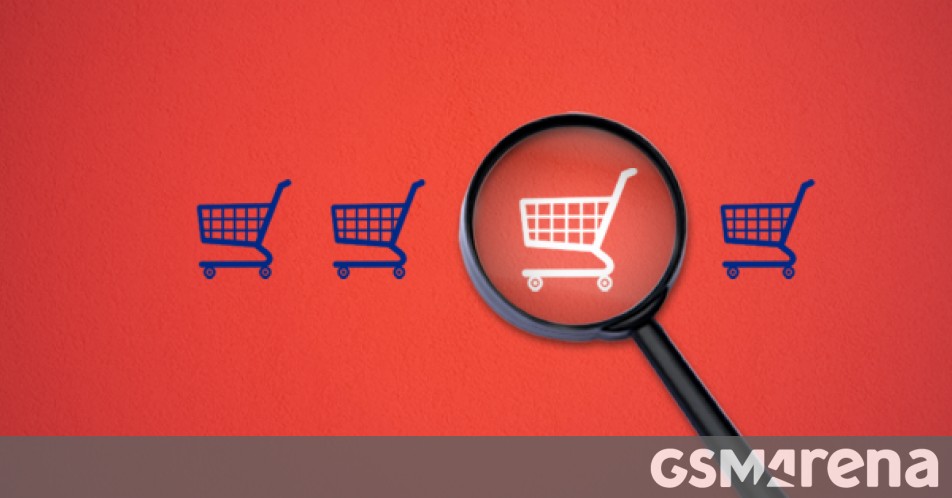 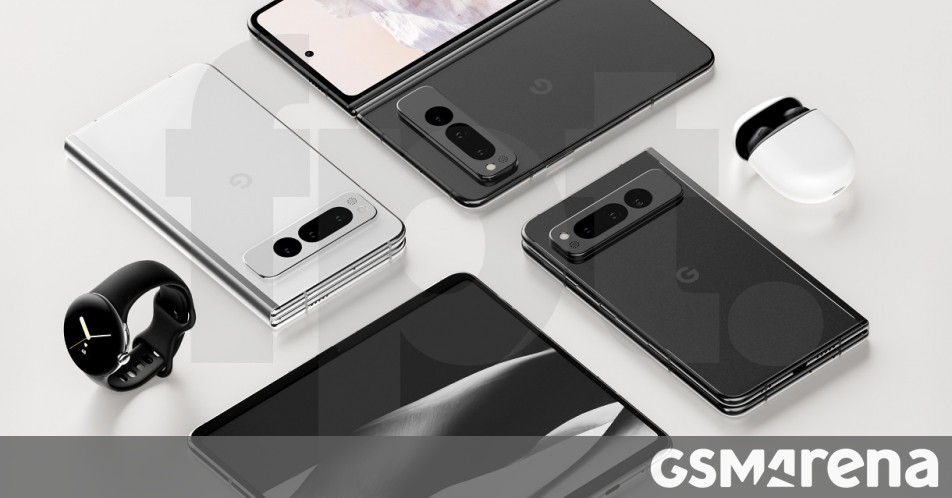 
A new report suggests that Google plans to start mass producing parts for its foldable flagship in Q3. Samsung Display in particular will start making foldable displays in July or August, according to The Elec. Google’s foldable project has suffered multiple delays over the last couple of years, so these plans are not set in stone.

There seems to have been a downgrade of the displays. The Korean publication reports that Samsung Display will be making a 7.57” foldable panel and a 5.78” panel for the cover display. Renders from last month suggested a 7.69” and 5.79” diagonals.

More worrying than the dimensions is information that Google has settled for older display tech – pre-Galaxy Z Fold3. The Z Fold3 from 2021 skipped a polarizer layer, which made the display thinner and lighter and (more importantly) easier to fold.

Also, stylus support is “unlikely”, so that will remain exclusive to Samsung’s foldable flagship. There were suggestions of an advanced under display camera for the cover display, but that is probably not happening.

While the Google Pixel Fold may not end up as powerful and as advanced as initially intended, it may at least be cheaper – a report from November claimed that it will cost a whopping $1,800 (up from $1,400 claimed by year-old reports).

Google I/O takes place in May, but that will be too early for a full reveal of the Pixel foldable (at least if The Elec’s timetable is correct). This could mean an October launch alongside the Pixel 8 series (the 7-series was unveiled on October 6 2022).