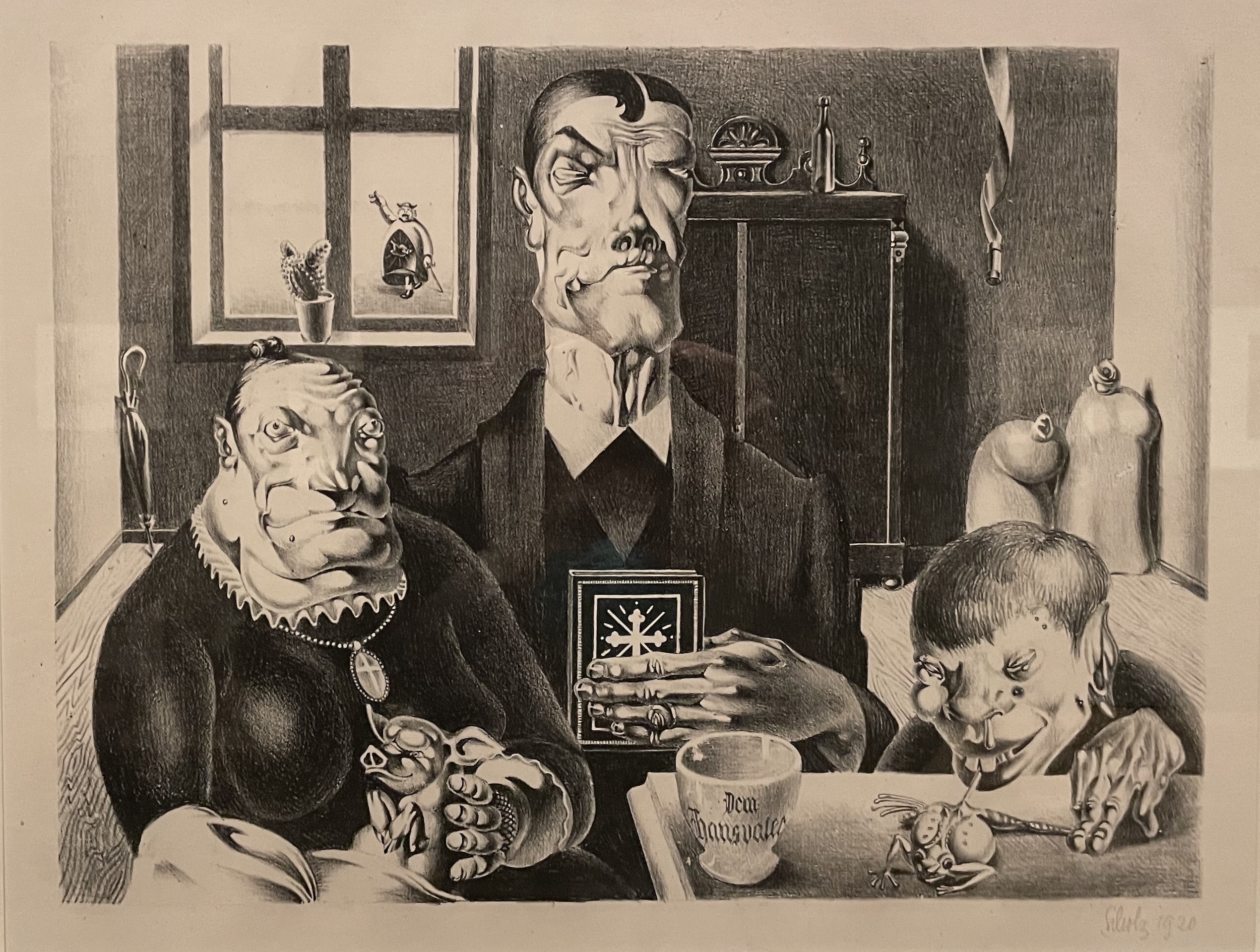 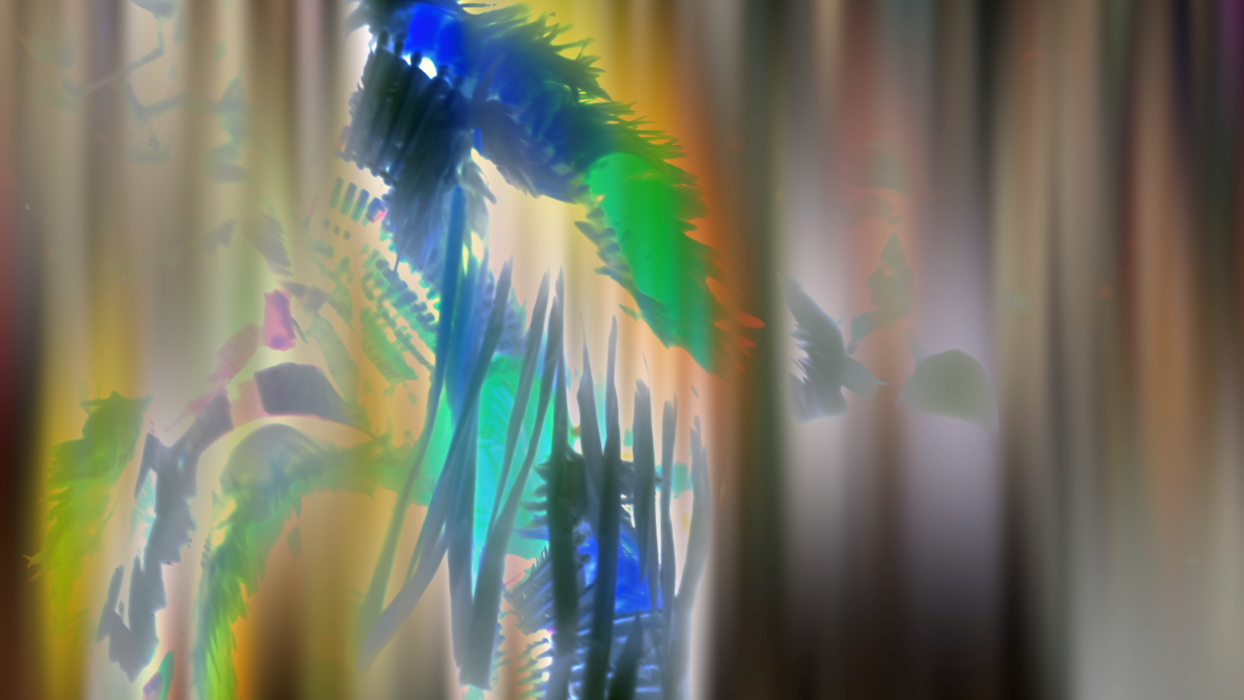 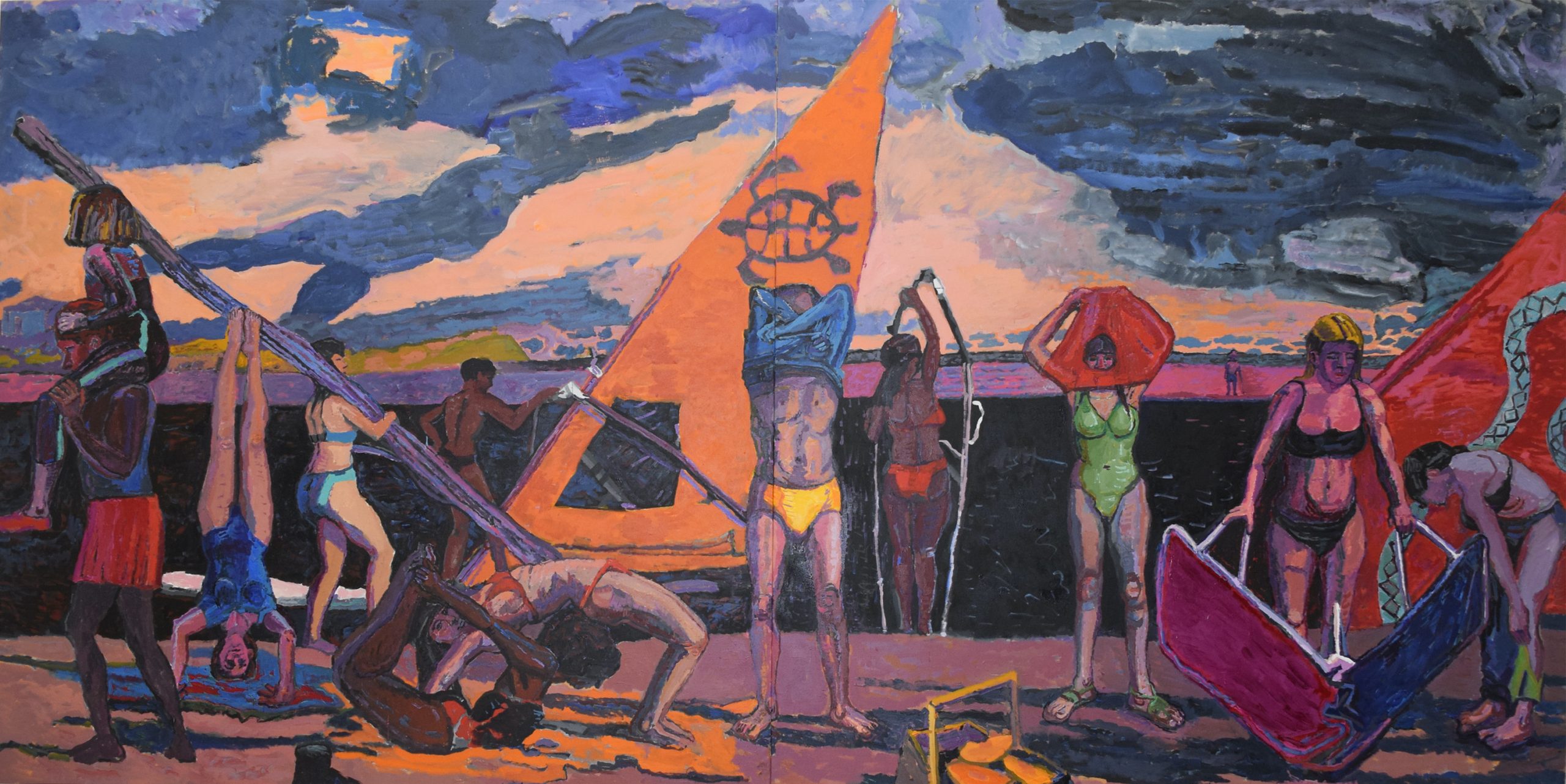 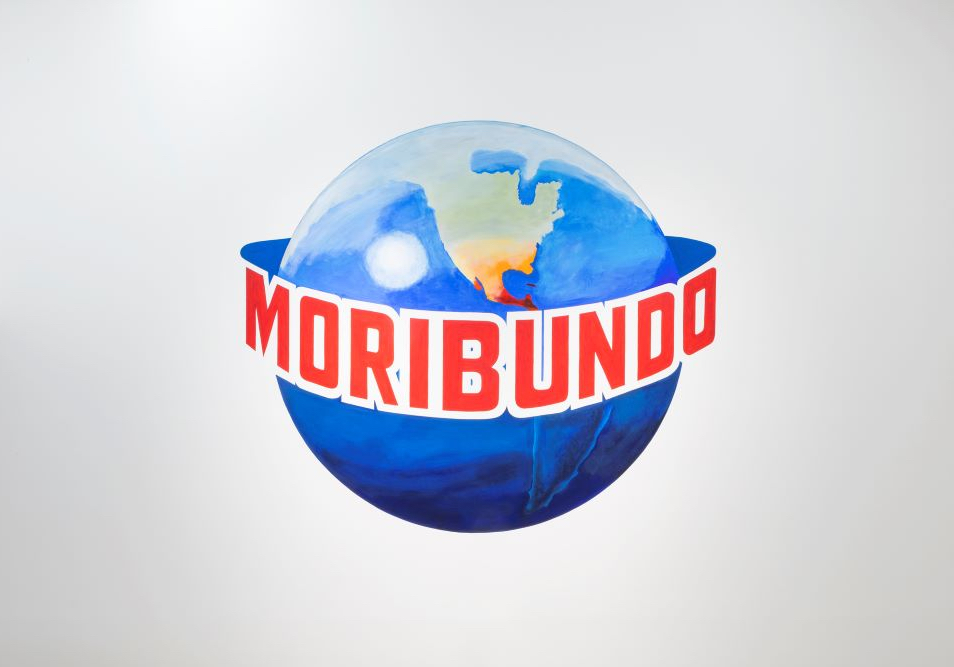 
Polish filmmaker Jerzy Skolimowski, a veteran of the screen for over 60 years, still has some audacity left in him. How else would he directly tackle one of the most beloved arthouse films ever, Robert Bresson’s Au Hasard Balthazar (1966)? Yet with his remake of sorts, EO, Skolimowski finds numerous fresh resonances in the basic premise of a donkey who is subjected to the vicissitudes of the universe and human cruelty. It is not so much an “update” to the material as it is a different take on it from a decidedly 21st-century point of view.

Lead character EO is portrayed seamlessly by six different donkey performers, all of whom share a certain sad-eyed countenance that made my fingers itch to give the poor thing a reassuring pet. The film follows the animal’s picaresque journey across Poland and beyond, as he is passed from one owner and situation to another. He is born in a circus that is shut down due to animal abuse concerns, and he is later used as a beast of burden at a horse training facility, a fox farm, and more. Some of his adventures are much stranger, such as becoming an unwitting mascot for a cadre of football hooligans or briefly accompanying a man involved in a sordid domestic drama — a sequence that features Isabelle Huppert, exquisitely haughty and imperious.

These scenes, some almost vignettes, are like brief glimpses of other movies that EO is wandering through, his incomprehension of their proceedings emphasizing his innocence. And this is not some idealized, romantic view of animal innocence, but just a simpler state of being. Whether this is preferable to cynicism as a way of life is a thought exercise left to the viewer. It may seem appealing when EO plays with affectionate children. Other times, especially when he bears witness or is subjected to violence he cannot comprehend, his innocence intensifies the suffering.

In Au Hasard Balthazar, director Robert Bresson applied his usual minimalist formal rigor, and paralleled the title donkey’s suffering with that of a young woman, forming a quasi-religious parable. In contrast, Skolimowski emphasizes subjectivity, frequently adopting a donkey-level point of view with smoothly roving cameras. At times such effects almost become alarming. In some moments of extreme danger or uncertainty, a red filter casts down over the image, suggesting wild-eyed terror. Sometimes we see things from the point of view of other animals, like horses and cows — or even, in one rather ambiguous scene, a clumsy robot.

It is almost like a heteroglossia of a natural world full of incompatible perspectives, with EO as the movie’s focusing prism. As outside observers, we can understand what’s going on better than any of the characters, but it still makes for a bewildering experience. EO’s universe seems a godless one; there’s no philosophical reason for the pain that human and nonhuman animals endure. In this way, the film replaces Bresson’s Catholic musings with an ardently pro-animal rights message of compassion for the natural world.

EO is currently in theaters.