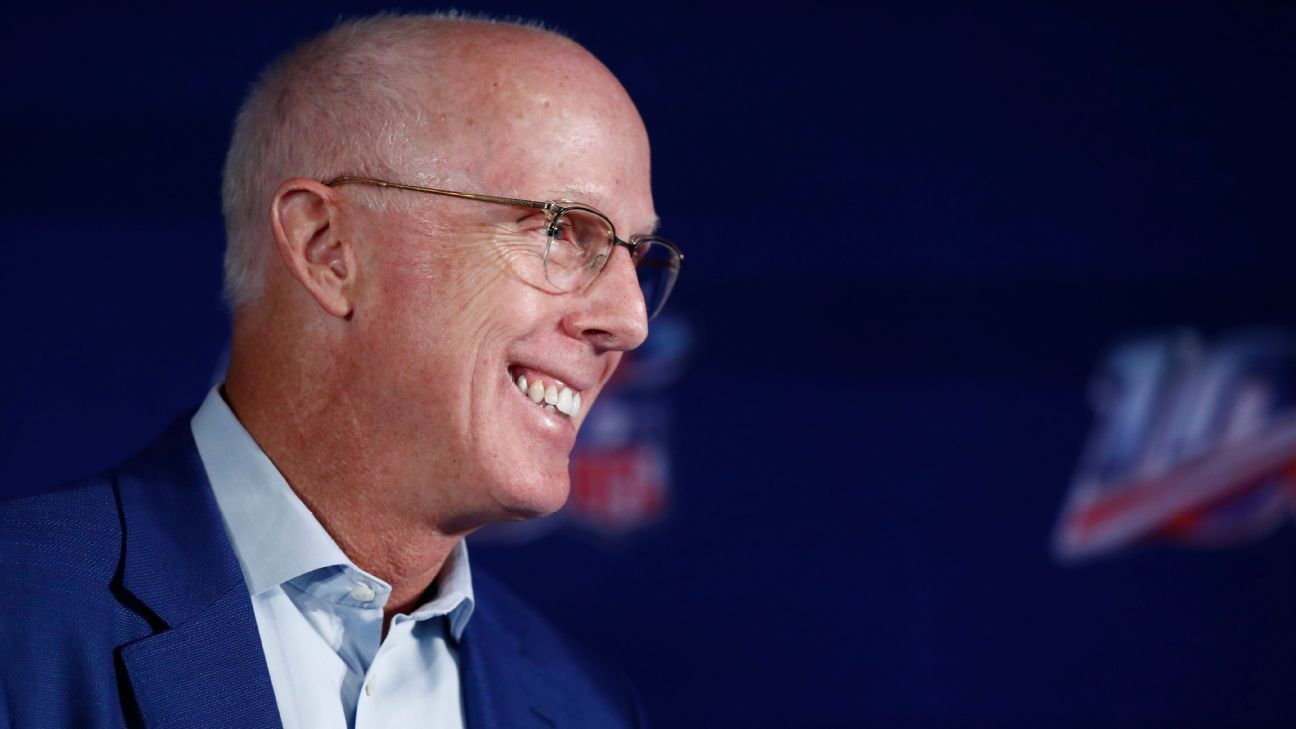 ATLANTA — The Atlanta Falcons are shifting the top of their leadership structure, dividing their football and business heads into two separate jobs.

Rich McKay, who has been the president and chief executive officer of the Falcons since 2011, will remain as CEO and be in charge of the football operations of the team but is handing off the business side of operations to the franchise’s new team president, Greg Beadles.

Beadles, who has worked with the organization for more than 25 years, has been the chief operating officer of the Falcons since March 2022.

“There’s a time to do succession planning,” McKay said. “And make sure people that have earned their way get their opportunity. And I think that this was that moment for us.”

Not much should change on the football side of the Falcons, though. McKay led the search to hire Fontenot and Smith in 2021 — a decision ultimately made by Falcons owner Arthur Blank — and he’s also the chairman of the NFL’s competition committee.

So that was always part of the plan when they made this move.

McKay said Sunday he’s pleased with what he’s seen from Smith and Fontenot in their first two seasons — the Falcons finished 7-10 both years. When the duo was hired, it was with an understanding they would have to dig out of a salary cap mess and overhaul a roster full of high-priced veterans, some of whom were at the end of their primes.

McKay said he’s “as confident or more confident” in Smith and Fontenot since when Atlanta hired them.

“There’s a distraction; there’s an opportunity; there’s an injury and you change, and they have not done that. They have stayed to the plan.”

While McKay declined to put timelines or parameters on what would define success in 2023 — Atlanta has not been over .500 at any point since the end of the 2017 season — he did acknowledge Smith and Fontenot will finally have salary cap room this offseason to make moves they might desire and build their team as they may want.

The Falcons should have at least $75 million in cap space by the time the 2023 offseason begins.

“You can have your expectations for next year, and you can have your idea that we’re in a better place now. We’ve got more cap room, all those things. It doesn’t mean that all those variables are going to line up that way,” McKay said. “That’s my one thing, I always say as a caveat. When somebody says they have to go to the playoffs, or you got to win this many games, I think all of that is not appropriate. I love it in the media.

“Internally, that’s just not the way we look at it. Internally it’s ‘Are we going in the right direction? Are we following the plan?’ And are we making progress, dealing with the variables also.”