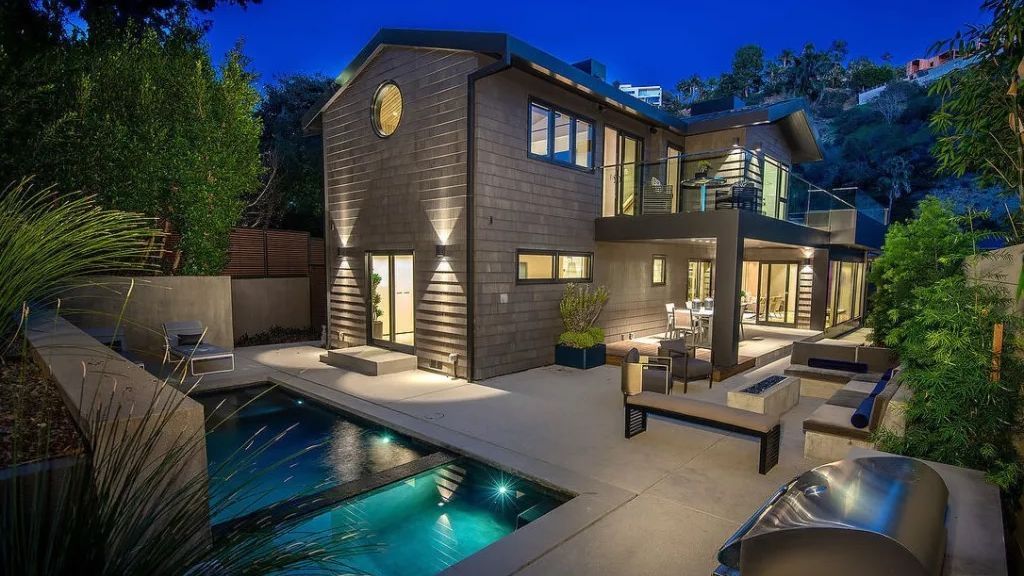 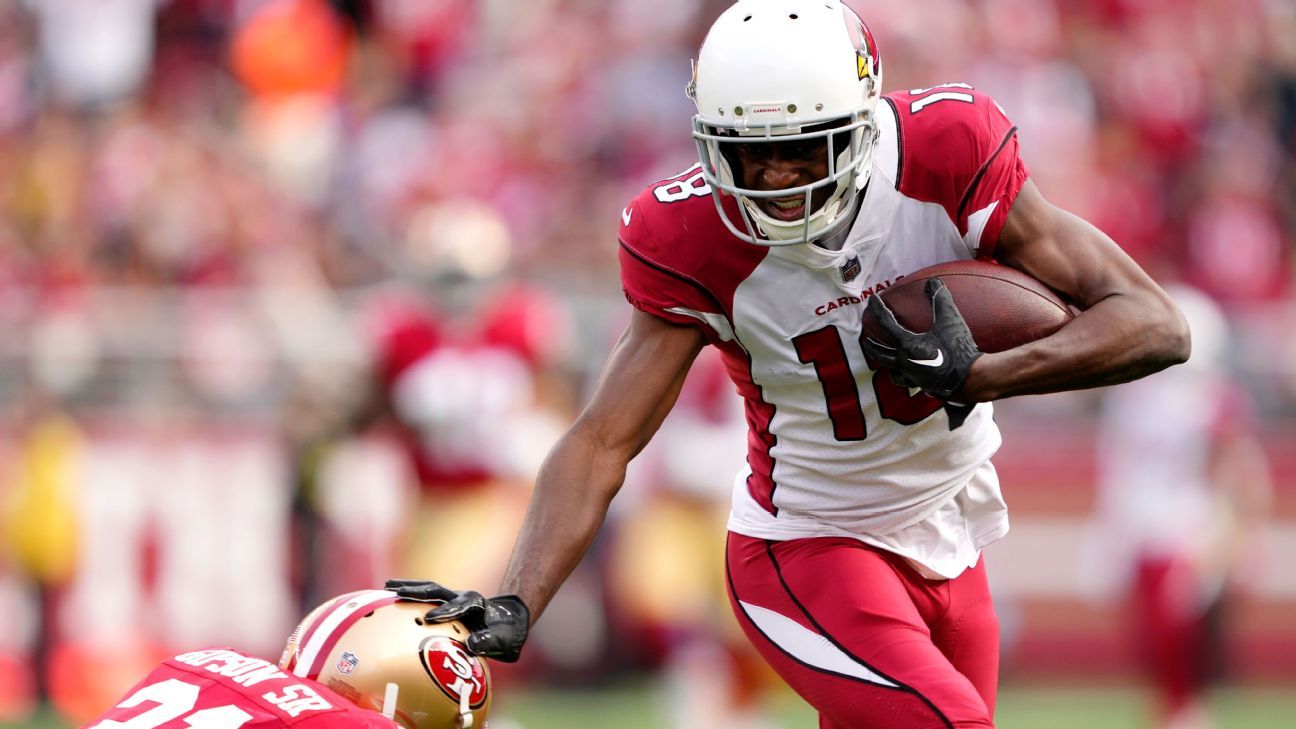 SANTA CLARA, Calif. – The Arizona Cardinals went deep into the playbook on the second play from scrimmage on Sunday against the San Francisco 49ers.

On second-and-7 on their first drive from their own 23-yard line, Cardinals quarterback David Blough – Arizona’s fourth starting quarterback of the season – took the snap in the shotgun and tossed to wide receiver Pharoh Cooper, who was lined up behind Blough and broke to the right. Cooper ran a few steps and then turned and threw back to Blough.

Blough stepped up around the 12-yard-line and launched a deep ball as he got hit.

A.J. Green went up and took the ball away from 49ers defensive back Deommodore Lenoir in a contested play at around the 38-yard line and then Green rumbled his way into a touchdown to complete the 77-yard score.

Cardinals kicker Matt Prater missed the extra point to give Arizona a 7-6 lead.

It was Green’s second touchdown of the season and his longest touchdown since another 77-yard score in 2017 in what may end up being his last NFL game.