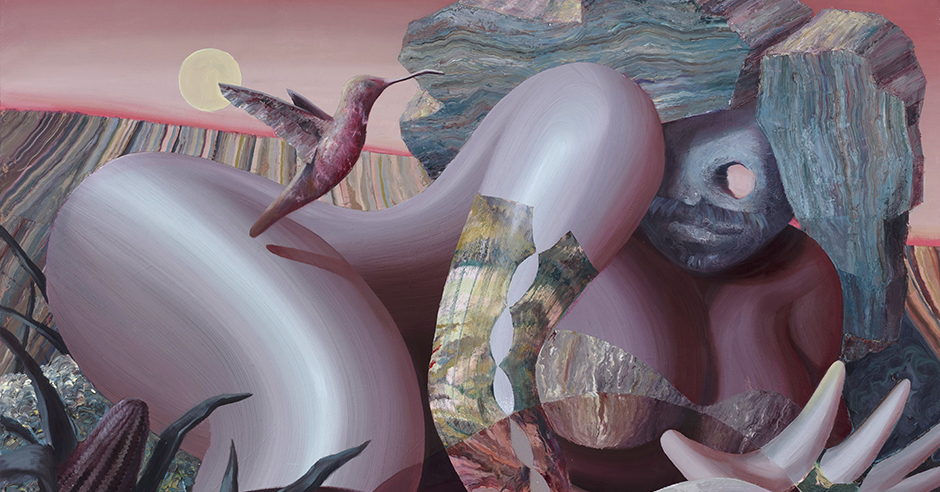 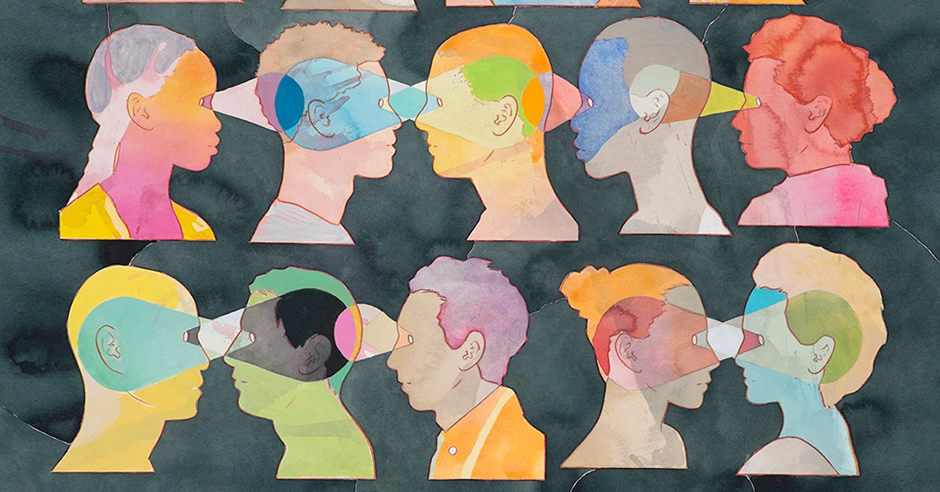 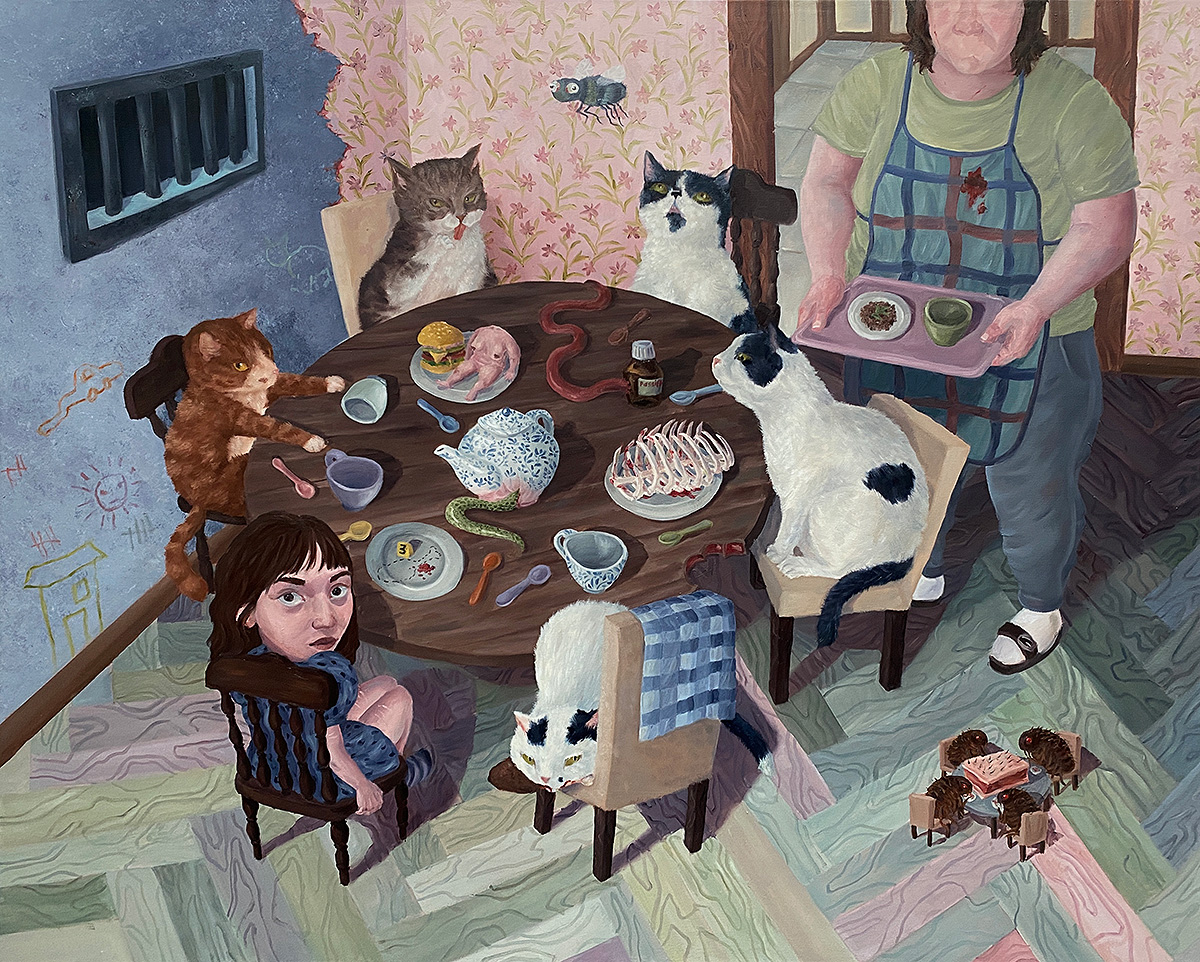 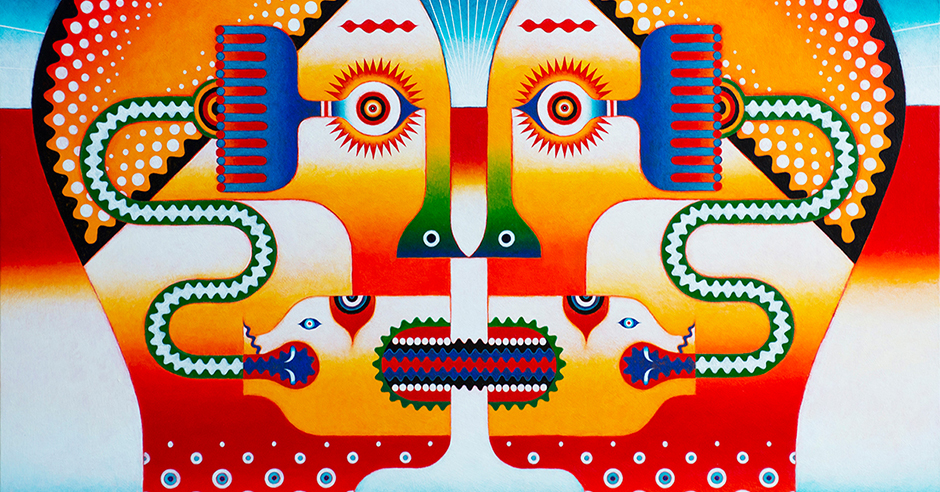 
Influenced by American lowbrow artists like Jim Woodring, Ed Roth, and others in Japan, Japanese painter Yu Maeda started out with a strong yearning for Western culture. However, after moving to Los Angeles in 2013, his interest turned back toward his roots, with a focus on the Japanese and Asian cultures that had shaped him. His painting practice grew to incorporate both Eastern and Western influences:

“I am particularly interested in Buddhist mandalas, and I express my interest in consciousness, the universe, and the invisible through my paintings. In Japan, Asia, Native Americans, and the inhabitants of the Amazon, there is a commonality of animism, a belief in nature that everything has a life of its own. I want to create something that touches a deeper level of consciousness that transcends time and region.”

See more from Yu Maeda below! 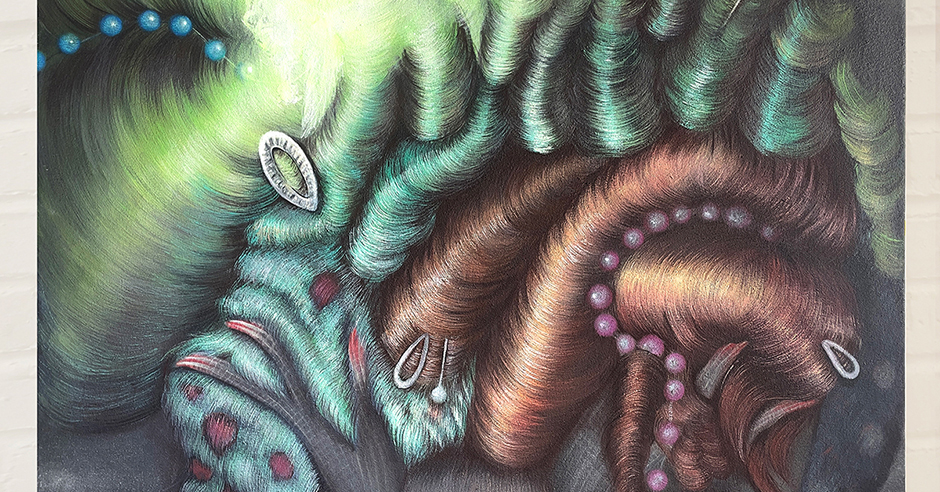