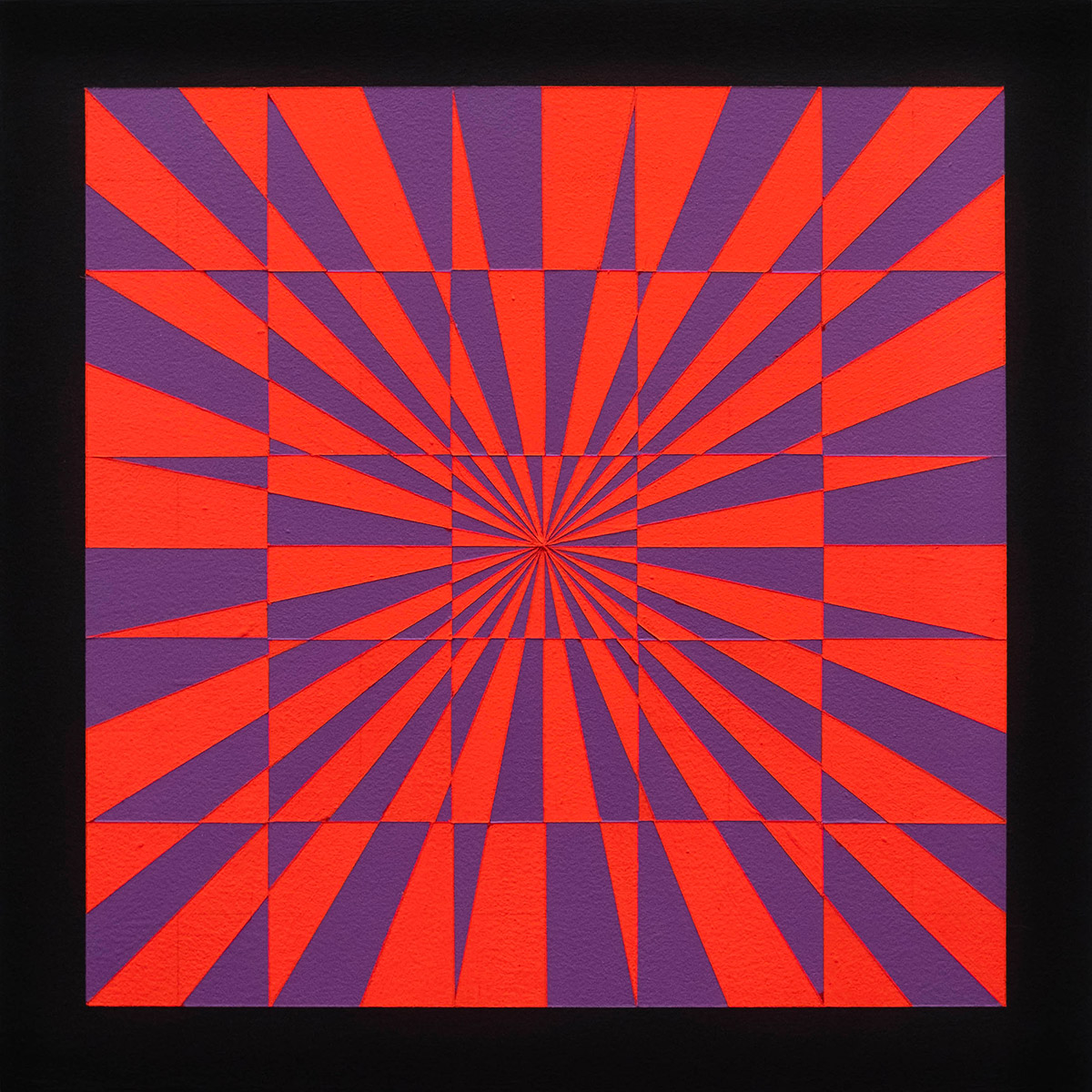 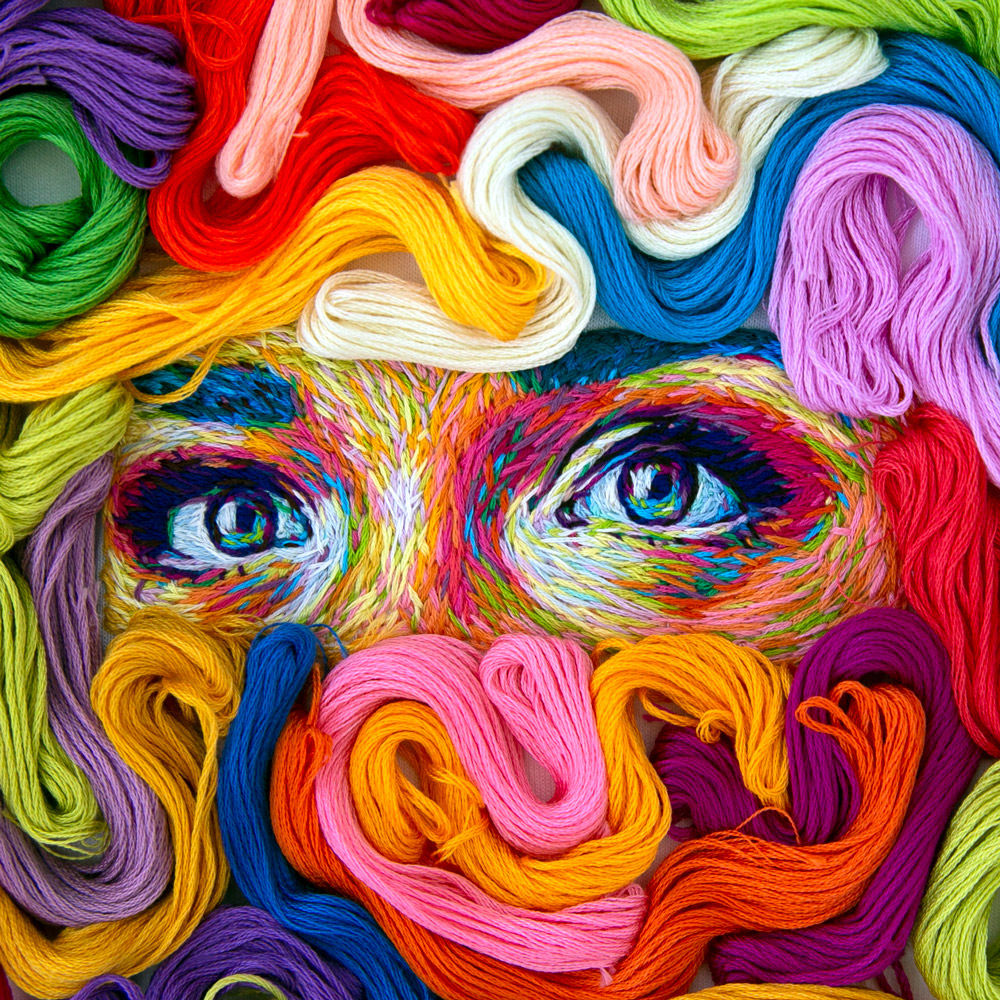 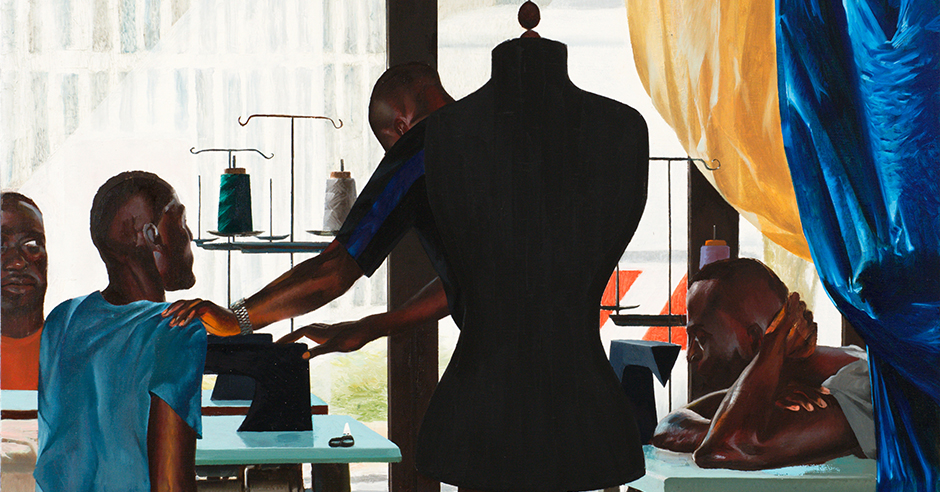 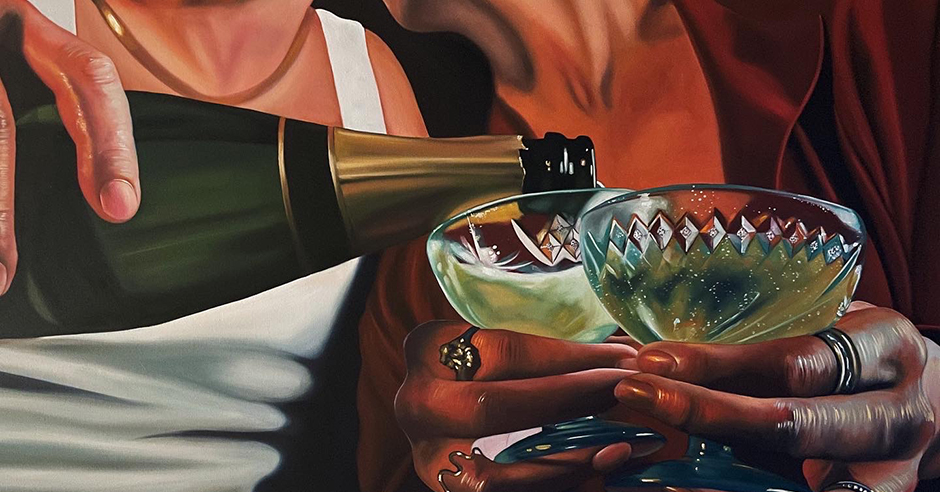 
Chicago, Illinois-based artist Thérèse Mulgrew comes from a lineage of artists. Growing up, with influence from her mother’s surreal oil paintings and her grandmother’s impressionist still lifes, she began to cultivate her own painting practice, which includes mostly large-scale portraits and nostalgic still lifes in oil paint. Exploring themes of vulnerability and intimacy, Mulgrew views her paintings, though often featuring friends and family as subjects, as autobiographical extensions of herself and relationships.

“Most of the jewelry and objects rendered in the paintings are my own and in that way, feel like a further glimpse into my immediate world,” she explains. “Many of the paintings focus on hands, which I’ve been fascinated by since I was a kid—their character and beauty, the way they seem to tell stories and remind us that we’re human.” Her current series is heavily influenced by film and cinematography, portraying narrative through cinematic stills rendered in meticulous detail.

See more from Thérèse Mulgrew below! 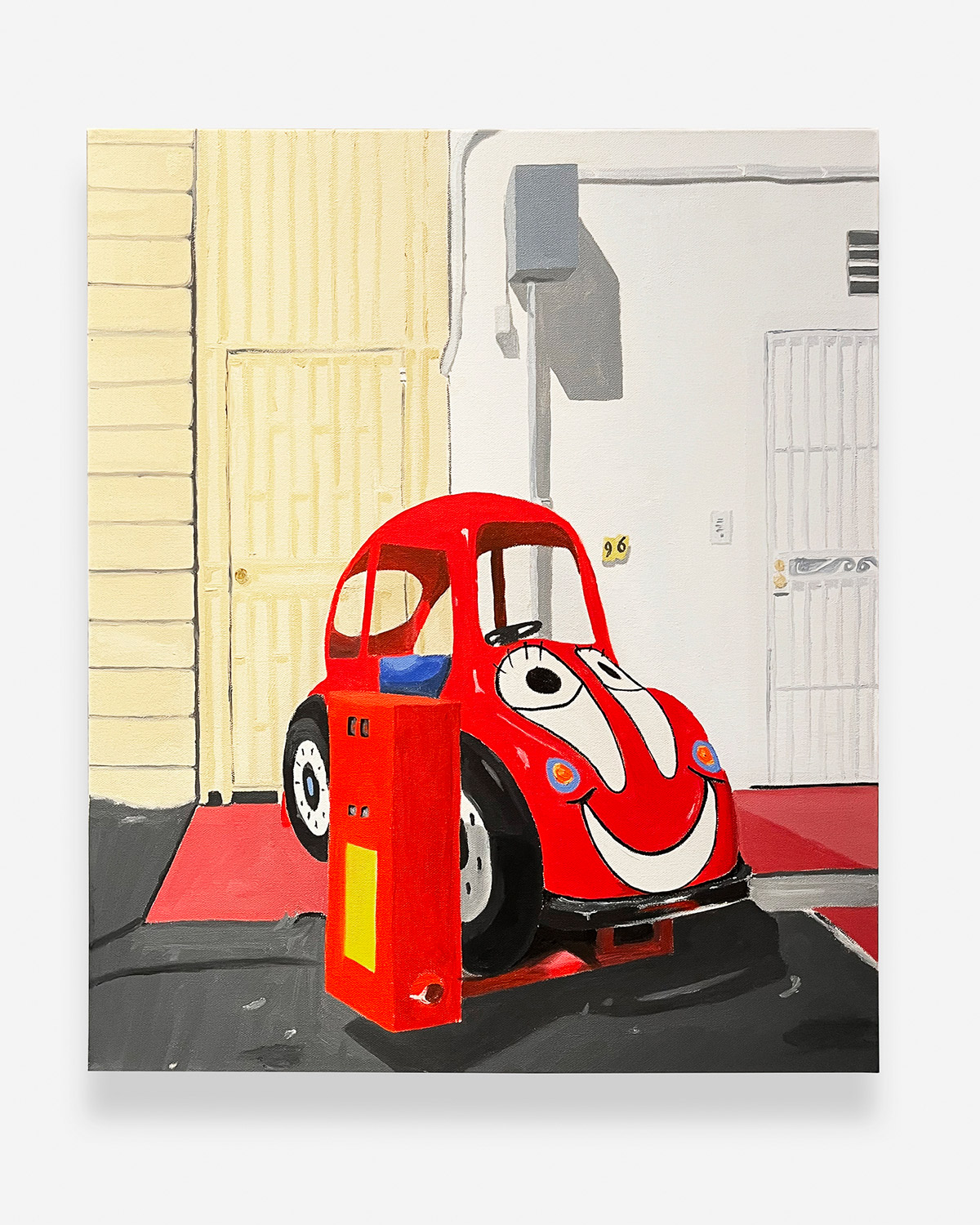 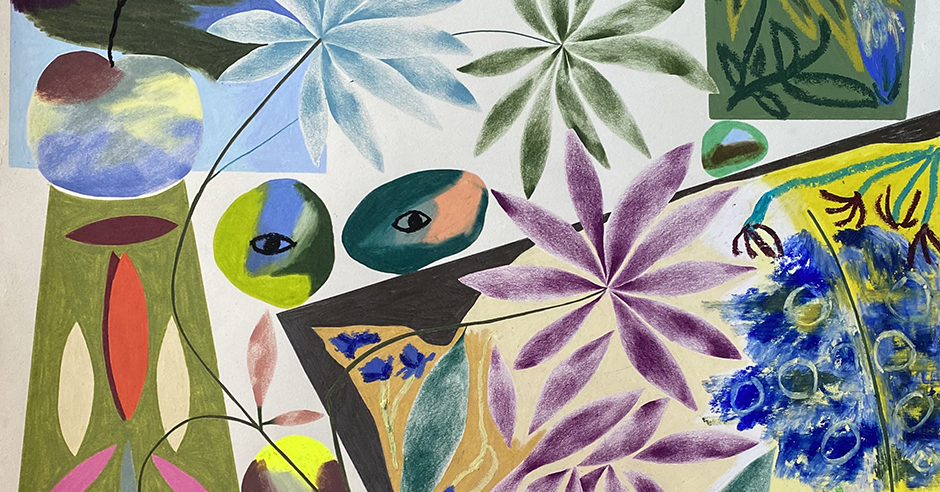