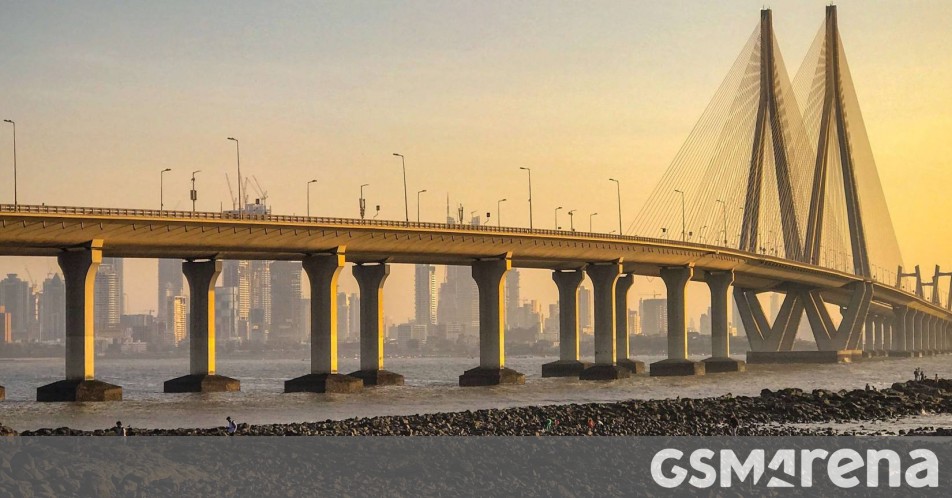 
Apple is finally set to open a number of Apple Stores in India. The company has is hiring people for 12 positions in “various locations within India” including technical specialists, business experts, senior managers, store leaders, and “geniuses”. Some new hirees have already shared the good news on LinkedIn, which seems encouraged by Apple, as the company’s head of recruitment in India, Renu Sevanthi, has linked to some of them.

It hasn’t been straightforward for Apple to get to this point. It planned to open its first physical Store right after the online store went live in 2020, but that was pushed to 2021, which was later pushed further to 2022.

India had some stringent requirements for foreign companies, which inhibited Apple. The iPhones had to be manufactured in India and 30% of the products sold in the stores had to be made in India as well. This last requirement was relinquished, while Apple began manufacturing the iPhone 13 locally.

This led to the iPhone 13 becoming the best-selling model in India in Q3, which marked the potential for future success for Apple in India.

It’s not clear how many Apple Stores will be opened in the country or in which cities, but we’ll undoubtedly hear more in the coming months.