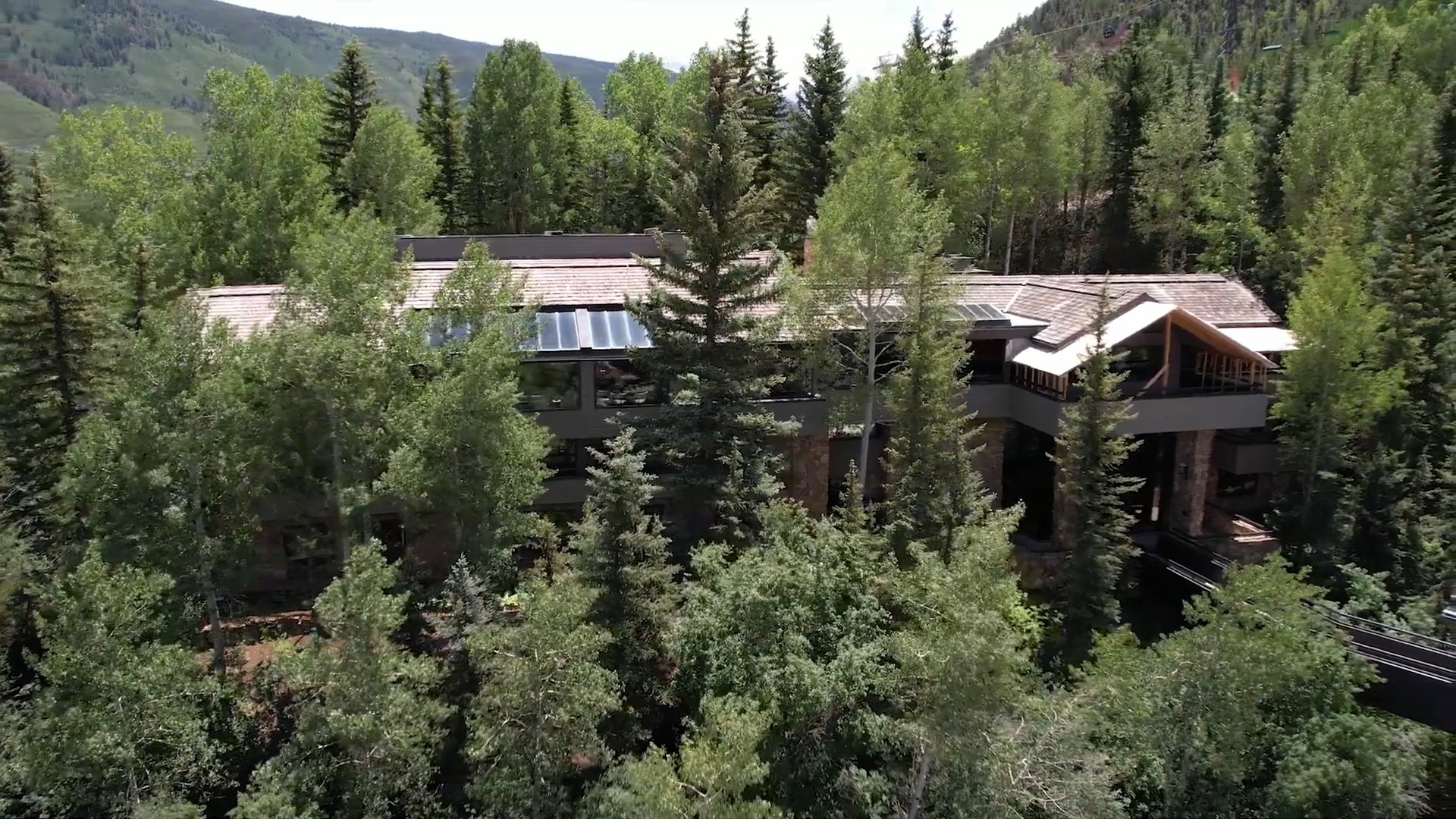 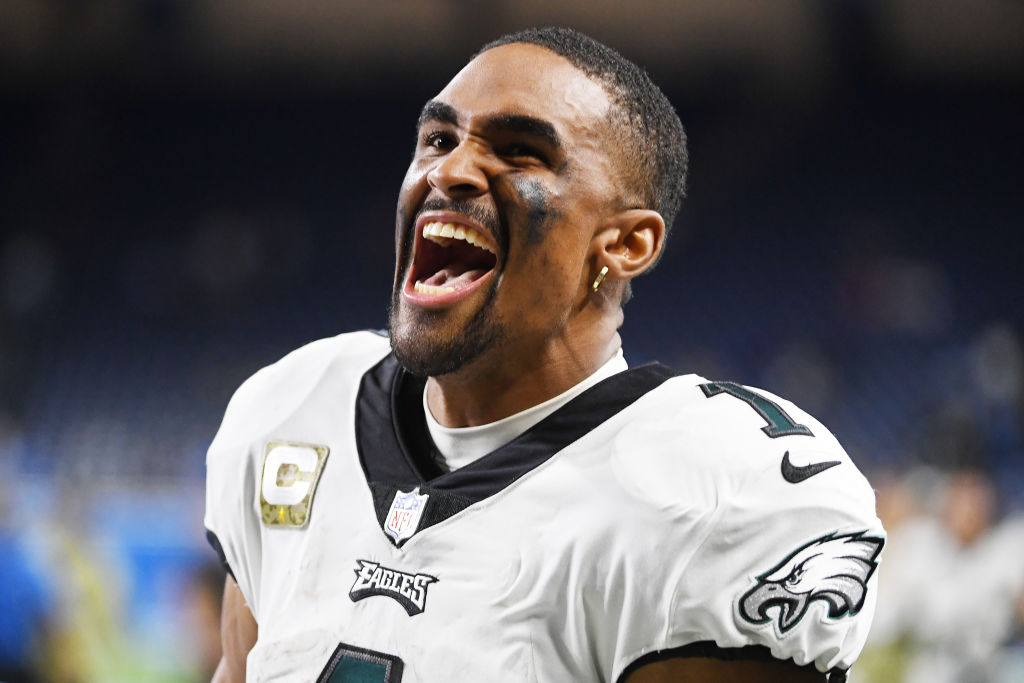 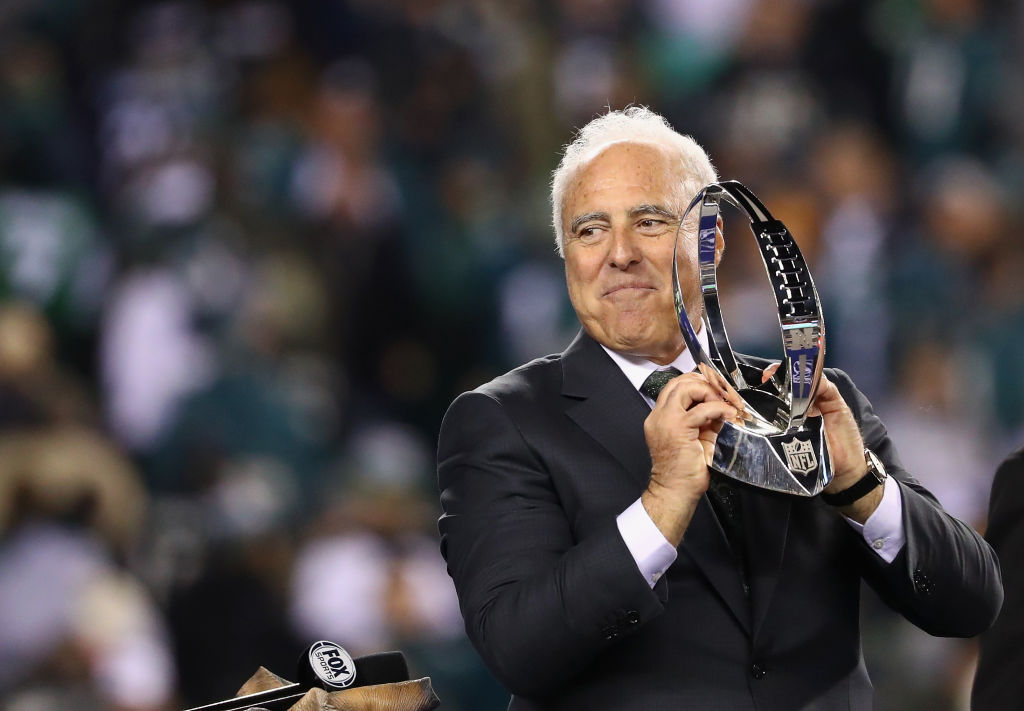 How Did Jeffrey Lurie Earn The Money To Buy The Super Bowl-Bound Philadelphia Eagles? 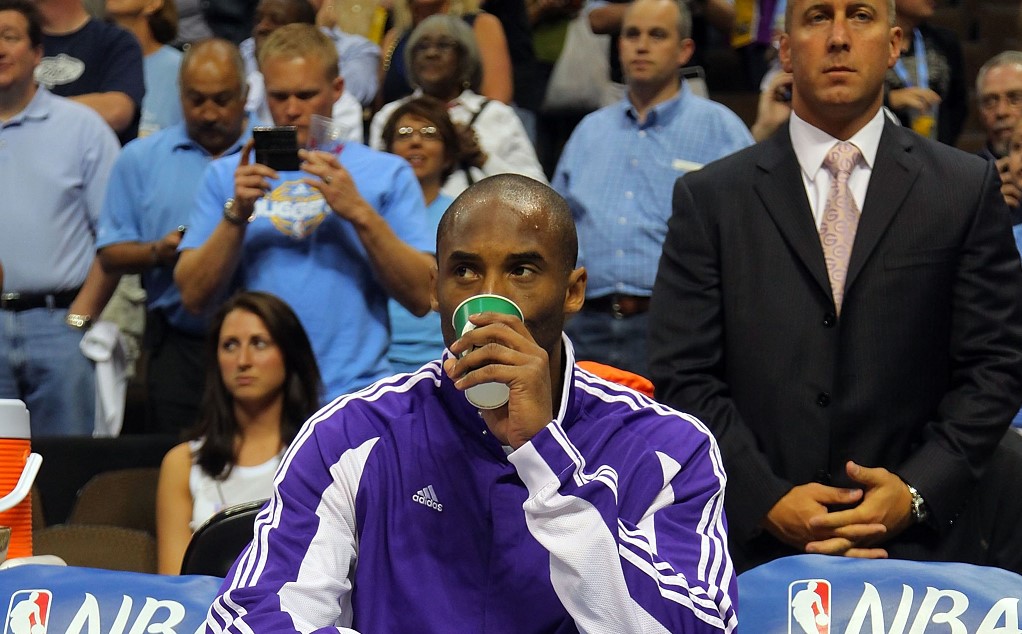 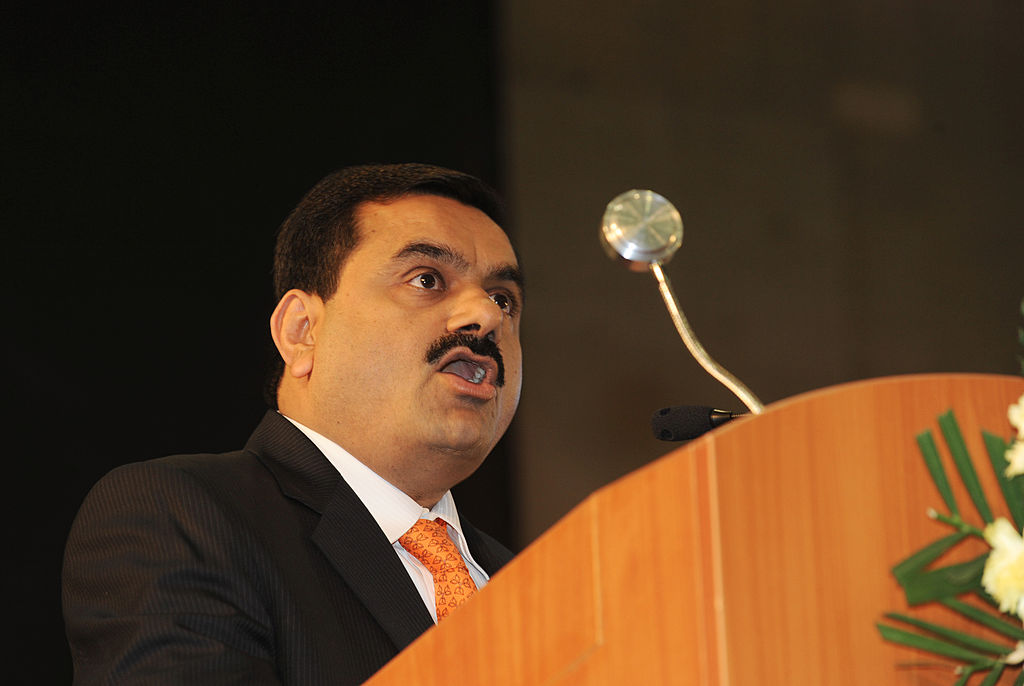 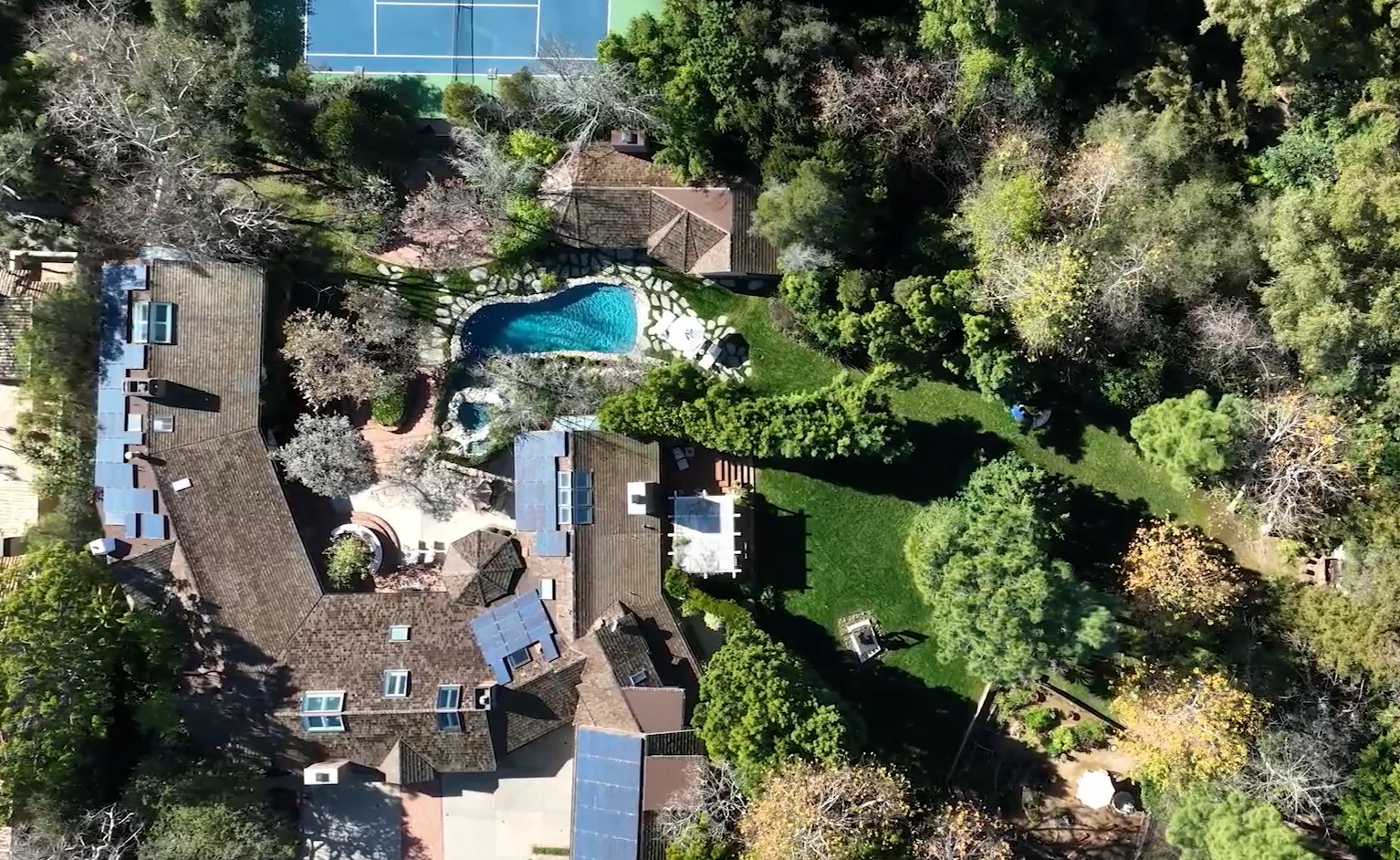 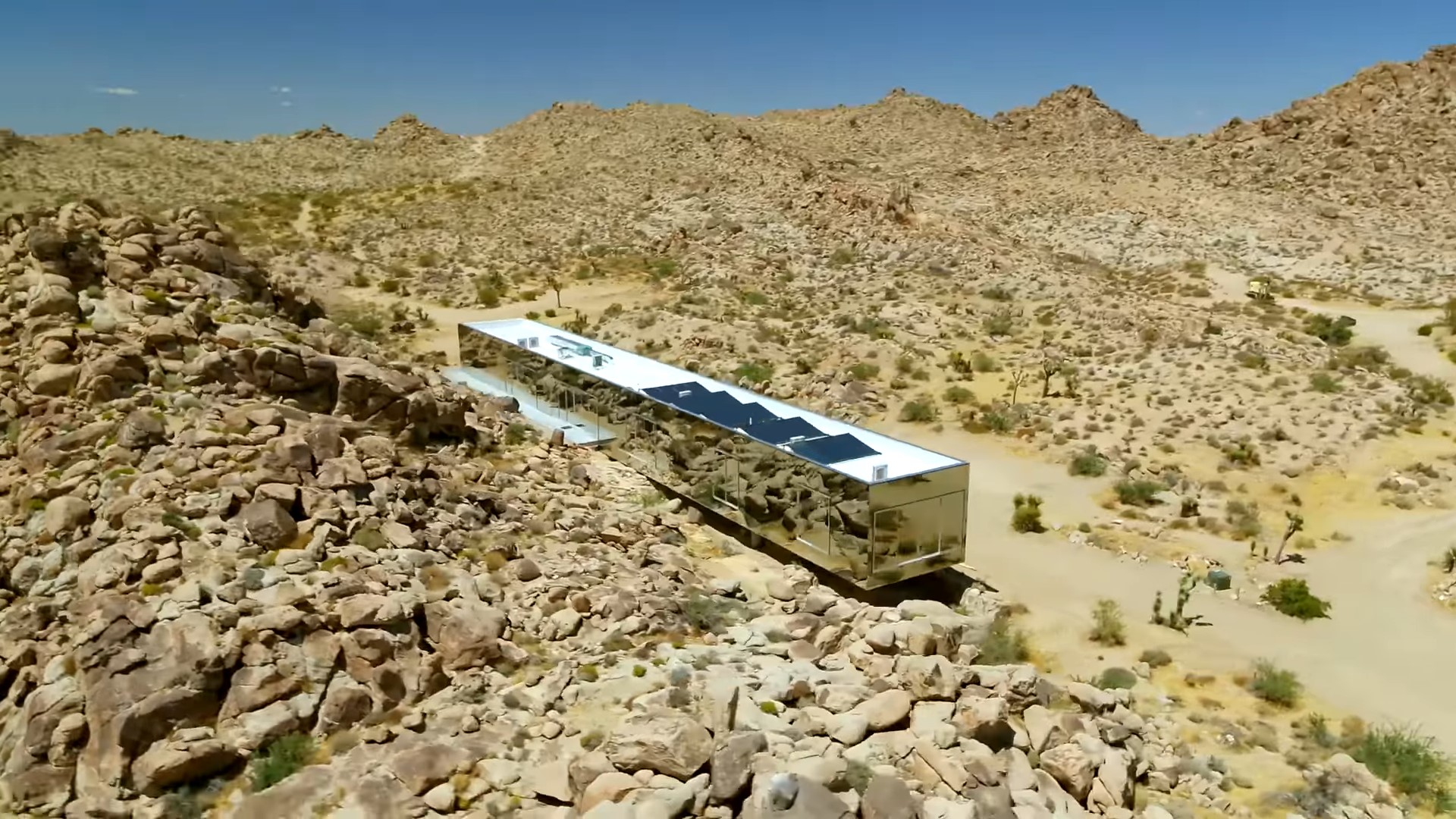 
Would you pay $18 million for a house you can barely see? The owners and designers of the increasingly famous unique structure known as the Invisible House in Joshua Tree, California are hoping that someone will, having listed their architectural marvel for just that asking price, according to a recent report in The Wall Street Journal.

The Invisible House isn’t truly invisible, of course, but it is covered with a system of mirrors that reflect the surrounding desert landscape to create a pretty convincing illusion of invisibility. It reportedly came to be when movie producer and artist Chris Hanley and his wife actress Roberta Hanley found out their small Joshua Tree vacation home violated local regulations requiring all homes to measure at least 20 feet wide, a threshold the modest structure fell short of. They ended up designing the Invisible House, inspired by the famous monoliths in Stanley Kubrick’s “2001: A Space Odyssey.” As Chris Hanley remembers it:

“I just drew a rectangle on paper and said, ‘OK, we’ll build this.’ I thought it could just be a monolithic, reflective, ultra-minimal thing.”

The phrase “less is more” comes to mind, since it’s tough to forget the Invisible House once you’ve seen it, despite its obvious lack of ornamentation. Six years and millions of dollars after it was conceived, the Invisible House was complete, and eventually the Hanleys moved in and made it their primary residence during the COVID-19 pandemic. As many rich and famous celebrities took to the desert at the same time, their unique little home started to get more and more attention, and they began renting it out both for people to stay and for various commercial TV and film shoots. Roberta says that staying inside the home is an even more unique experience than gazing at it from the outside:

“You find something within yourself when you’re in there…I think Demi Lovato saw aliens there.”

Now, the Hanleys are ready to part ways with their creation. Whether you’re in the market for a desert oasis with, naturally, plenty of interior sunlight or not, you can take a look at the Invisible House in the video below from the Invisible House’s own YouTube channel below: