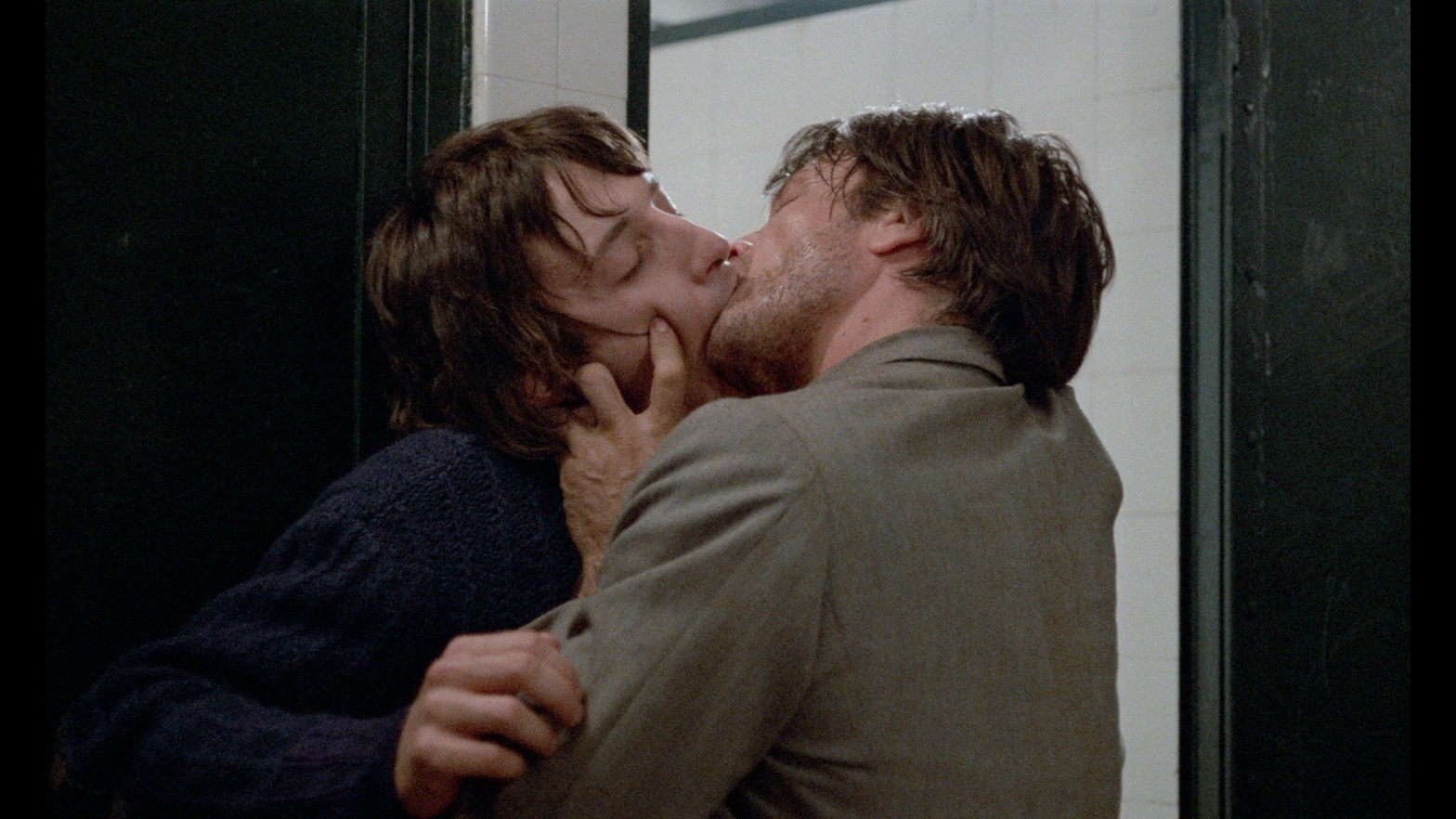 
L’Homme blessé (The Wounded Man) (1983) is widely regarded as one of cinema’s most intense and haunting portrayals of a destructive gay romantic obsession. It is seldom screened. Perhaps the general public prefers to watch gay men slip into the staid conventions of romantic comedy, as in the film Bros (2022)? Is that truly progress? Anthology Film Archives is bucking the trend and screening L’Homme blessé through January 12. Don’t squander a rare opportunity to see this darkly captivating, albeit challenging, masterpiece of queer French film.

The movie opens in a banal home in an unnamed French town. The teenage protagonist, Henri, played by Jean-Hugues Anglade, is bored with his emotionally closed-off family who struggles to converse over dinner. The twinkle in his eye betrays a restless yearning for adventure.

Henri becomes a moth drawn to the flame, driven by an obsession with the sadistic Jean that he does not understand. He leaves the safety of his home and takes up the life of a gay hustler who robs his tricks. It’s a life he does not enjoy, but he is consumed with impressing Jean at all costs. Jean, for his part, seems to enjoy Henri’s fascination, challenging him to carry out criminal tasks, tantalizing him with affection but refusing to consummate their “bad romance.” Jean is far from a model citizen. He lives with a girlfriend he neglects. She humors Henri’s passing presence, convinced she is the only one who can withstand her boyfriend’s cruelty.

Spoiler alert: In the film’s climax, Bosmans leads Henri into a bizarre underground chamber, where an unconscious Jean lays naked on a bed. As Henri undresses and begins to ravish Jean’s comatose body, he fails to awaken. Has he overdosed? Is he dead? Does Henri even care at this point? The films ends here with Henri’s bleak ambivalence, emptiness, and dissatisfaction.

In a poignant but easily overlooked moment, Henri’s father tells him, ”there are clubs for boys to go to — if you signed up, you’d meet other youngsters.” The comment raises the question of why Henri is so caught up in this destructive obsession with Jean. Why can’t he go to the club, meet a boy, and endure an awkward first date?

What is the point of all the anguish and self-undoing in this tragic film?

As gay men, some of us might have more in common with Henri than we would care to admit. Do we run away from the hard work of dating men but then complain about our loneliness and lack of companionship? Do we compulsively log into hookup apps, chase anonymous sex, or become entranced with harmful, toxic men? Whether the year is 2022 or 1983, a gay underworld festers with its cast of enticing rogues who can destructively pull us in.

This film fails the ideological purity test to be sex positive. It is not a feel-good story. Its long history of checkered reviews betrays a fundamental struggle with tragedy in a queer context. Cinema has produced plenty of tragic films about toxic straight obsessions. But L’Homme blessé is more intense than other gay tragic films. Is it too much? This raw, searing intensity may well be its strength as a cautionary tale. If a gay man’s love life does not mirror the sweet “boy meets boy” stories he longingly gobbles up on Netflix, there might be a hard lesson here to stomach. 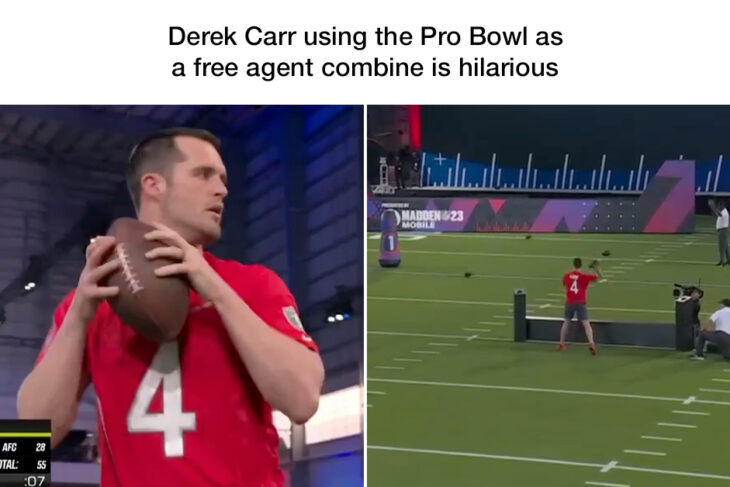 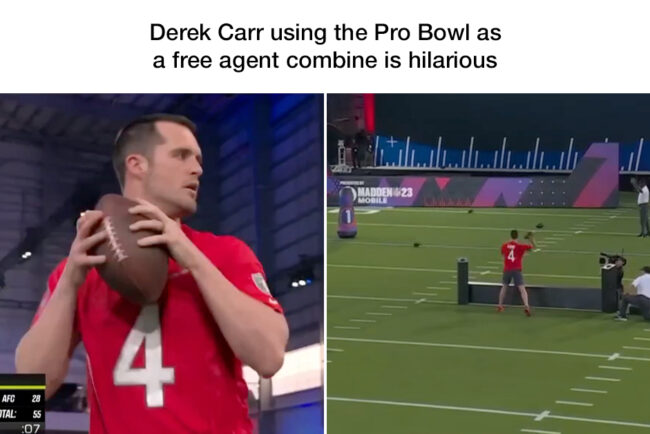