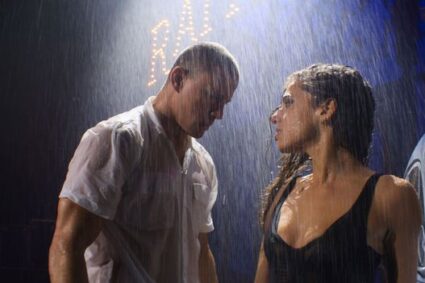 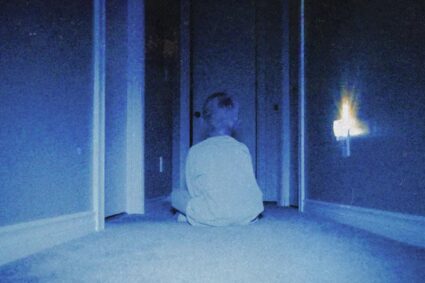 Skinamarink and the New Face of Enchantment – Christ and Pop Culture 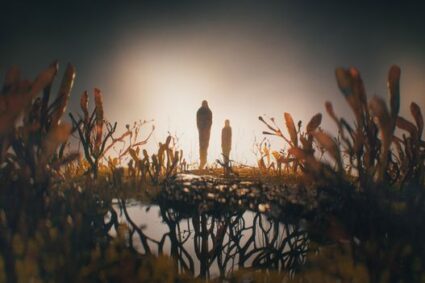 Clues hidden in The Last of Us credits 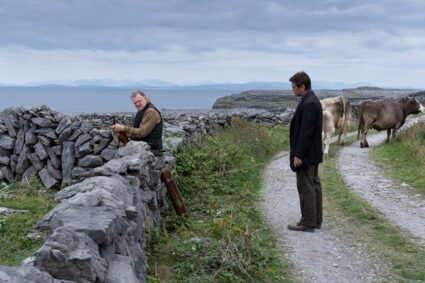 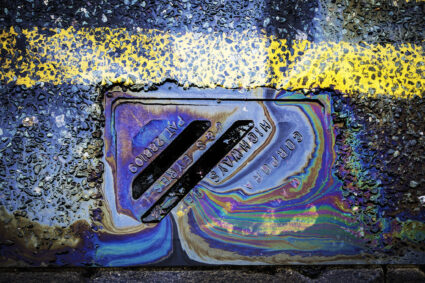 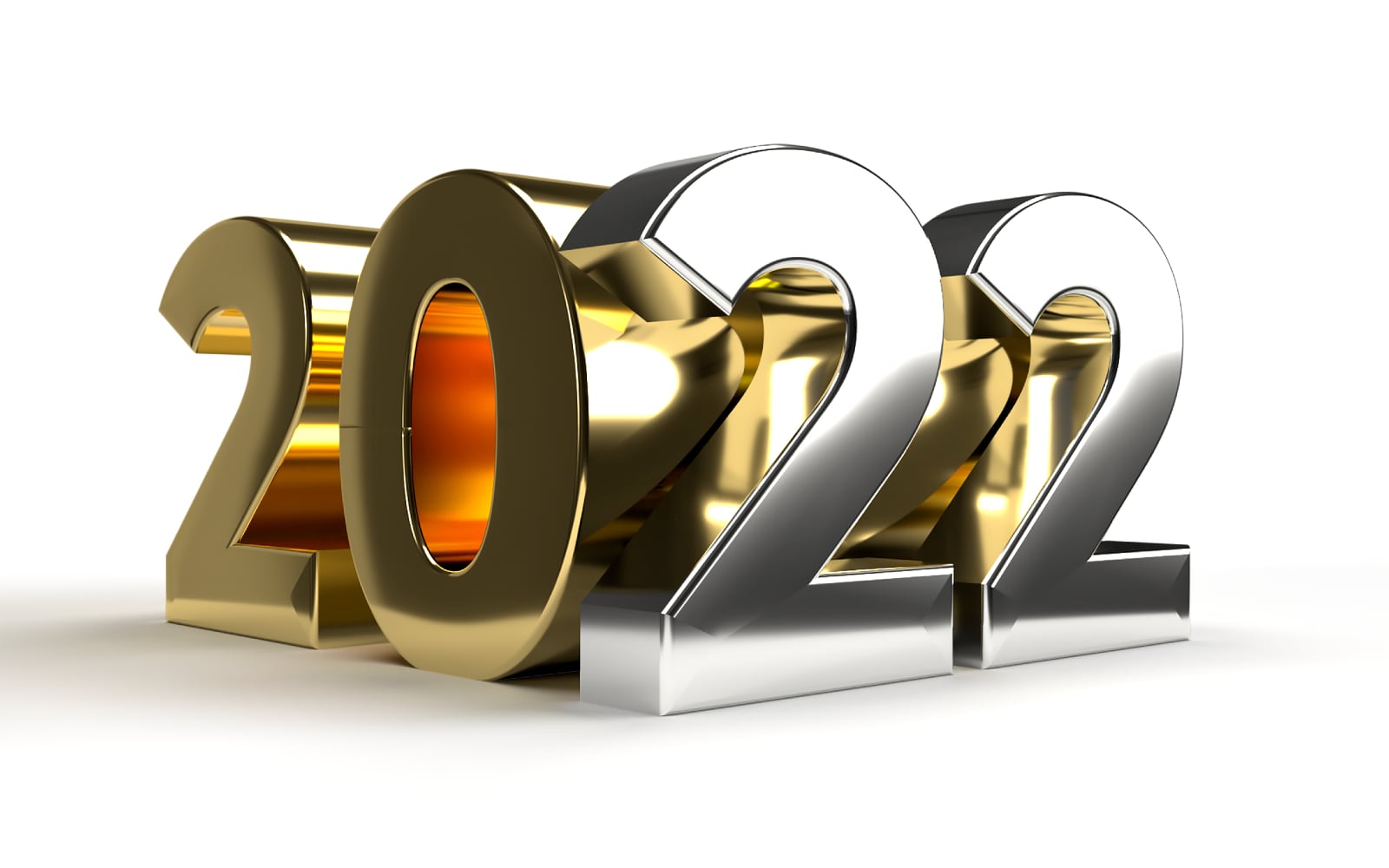 
The Christ and Pop Culture 2022 sports roundup is an extension of The Coach‘s Box column, where we highlight the goodness and beauty of sports and explore the more profound questions beneath the surface-level analysis of sports.

We can mark 2022 as the year of “getting back to normal,” with sports helping us navigate the inroads we were familiar with pre-pandemic. Here are some of the biggest headlines and most overlooked stories in sports from 2022’s second quarter.

Every April, the world’s best golfers descend upon the beautiful greens of Augusta, Georgia to participate in The Master’s PGA golf tournament. They did so again this year, with the United States’ Scottie Scheffler winning. However, that wasn’t the year’s biggest golf news. Rather, the LIV Golf Series gained more attention due to the organization’s growing controversies.

The allure of the LIV Golf Series is its fresh format for golf as well as its excessive cash prizes. (The series’ most recognizable participant, Phil Mickelson, received a $200 million contract from the series.) But many prominent golfers, like Tiger Woods, despise the new golf organization.

Some hate LIV simply because they’re traditionalists. Others, because of its politically problematic connections to Saudi Crown Prince Mohammed bin Salman. Salman is involved in various cases, from the murder of Washington Post journalist Jamal Khashoggi to the Saudi government’s ties with 9/11. For that reason, the LIV Golf Series’ creation is seen as a political strategy for whitewashing the Crown Prince’s global image.

Ukrainian Fighters Take the Fight Out of the Ring to Russia

When President Vladimir Putin declared war on Ukraine, the takeover seemed inevitable to most westerners. However, the Ukrainians showed resolve, and the fight remains ongoing. Among the brave battling Russia’s invasion are professional boxers and MMA fighters. Olympic Boxing medalist Vasiliy Lomachenko and heavyweight champions and boxing hall-of-famers, Vitali and Wladimir Klitschko are among the more notable names who joined the fight back in February.

But the fighter with the most to lose by joining the war is MMA champion Yaroslav Amosov. As highlighted in this CNN profile, Yaroslav is 26-0, holding the longest active unbeaten streak in all of MMA. On May 13, he should have been defending his world title belt at Wembley Arena in London. Instead, he was fighting for his country. He shares grim details of his experience, and it’s another reminder that the freedom to compete in sports and enjoy the entertainment of competition is fragile.

On June 20, 2022, the new gender inclusion policy for swimming’s world governing body, FINA, went into effect. The policy says that male-to-female transgender athletes will only be allowed to compete if they transitioned before age 12. The policy went into effect after transgender athlete Lia Thomas crushed her competition. While many collegiate athletes support Thomas, others—including her own teammates—have expressed concern.

The problem for most is trying to balance dignifying the personhood of people who identify as transgender with enforcing the equal playing field that the whole premise of competition is supposed to rest on.

Biologically born males have traits that give them a more natural advantage in sports like swimming. As such, even Michael Phelps, the world’s greatest swimmer of all time, had trouble parsing between dignifying the humanity of everyone, and the assumption that sports ought to be an equal opportunity endeavor for all athletes.