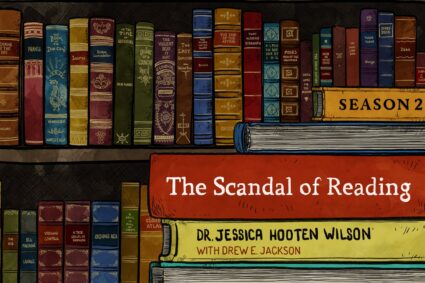 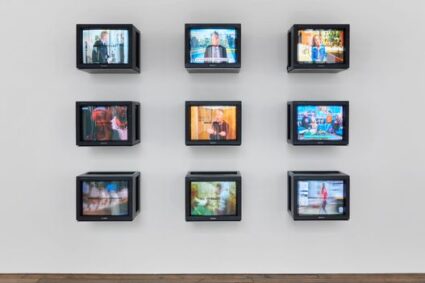 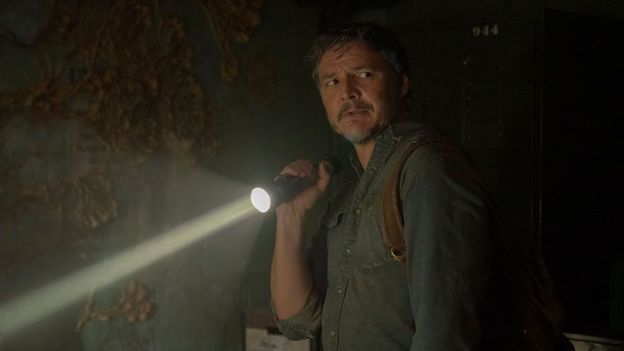 If you have ever wished that a therapist would stop asking questions and just tell you what they think, Jason Segal may be the doctor of your dreams. In this comedy, he plays Jimmy Johns, a widowed psychiatrist who copes with grief by breaking the rules and bluntly telling his patients what’s wrong. Harrison Ford, whose first regular television role began just last month with the Western series 1923, gets his second here as Jimmy’s friend, mentor and partner in his practice, a level-headed psychiatrist with problems of his own. Segal, who wrote the funny, touching film Forgetting Sarah Marshall, created the series with Bill Lawrence, co-creator of Ted Lasso, and Brett Goldstein, a Ted Lasso writer and producer better known for playing Roy Kent on the show. The smart, humane approach of that series echoes here, with more of an edge to the wit.