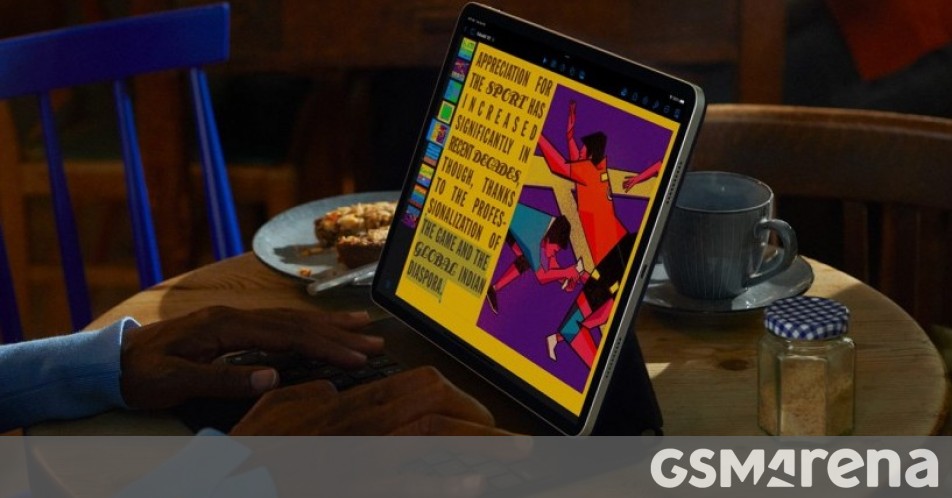 
Apple is working on ever so slightly enlarging the screens of its iPad Pros, from 11″ and 12.9″ to 11.1″ and 13″, respectively. These models will arrive on the market in 2024, according to display analyst Ross Young.

These iPad Pros will feature OLED screens, and because of the minute increase in diameter could actually have the same overall physical sizes as their predecessors, as Apple may opt to simply trim the bezels somewhat in order to accommodate the new panels.

The current lineup consists of an 11″ iPad Pro with a traditional LCD screen and a 12.9″ model with a mini LED panel. If this rumor pans out, it means that with the 2024 generation of its highest-end tablets, Apple could return to feature parity in the display segment.

The newest iPad Pros were launched in October, powered by the M2 chip. Thus, it wouldn’t be all that surprising if there isn’t going to be another update to the line until 2024.

Young previously talked about a 14.1″ iPad Pro arriving in 2023, but has now walked that back saying such a device is no longer in the works. While that may be true, other reports have talked about an even bigger 16-inch iPad perhaps being on the way.